By Tobiology (self media writer) | 14 days ago

Thomas Tuchel has shown excellent man management skills since he took over as the head coach of Chelsea, inheriting a large and super talented squad from Frank Lampard.

The Chelsea manager had given fair chance to all players in the squad to claim a spot in the starting eleven, by making his selections base on merits, arising from players performances in training, form of the player and particular opponents that the team is to play against, which tactically suit some players in the squad. 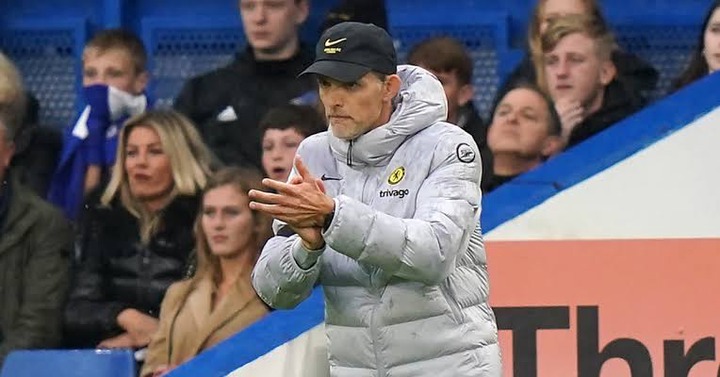 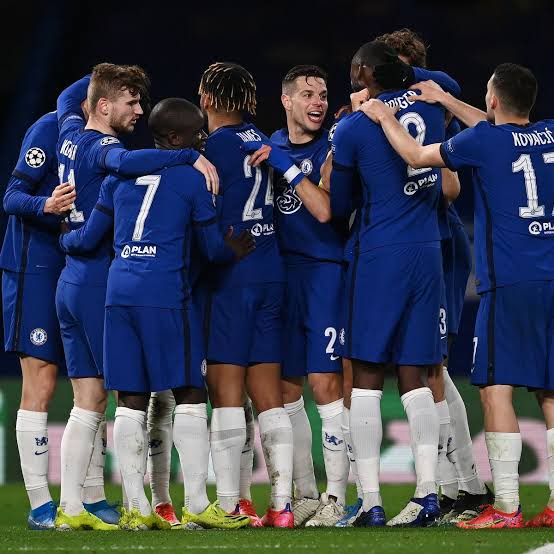 This Thomas Tuchel man management skills at Chelsea has increased the level of competion within the squad, helps the manager to rotate the squad easily, guarantee no player automatic starting role, and gives some fringe players the chance to show that they also deserve some playing time.

In every game, the Chelsea manager make few changes to the team that started the previous match, making it very difficult for players to start in every game.

But in this article, we will be looking at the Chelsea Player that has survived Thomas Tuchel's team rotation to start in all Premier League games for Chelsea so far this season.

Rudiger has been an integral part of the Chelsea team since Tuchel took over the reigns as Chelsea head coach, and has established himself as one of the best in his position.

The German international endured a terrible time under Chelsea former coach, as his role in the team was drastically reduced and hardly got game time under Frank Lampard. 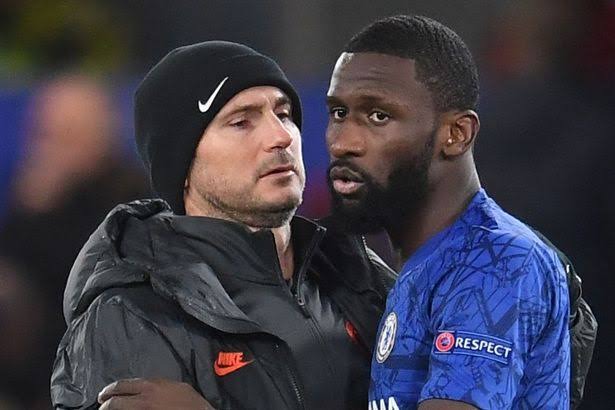 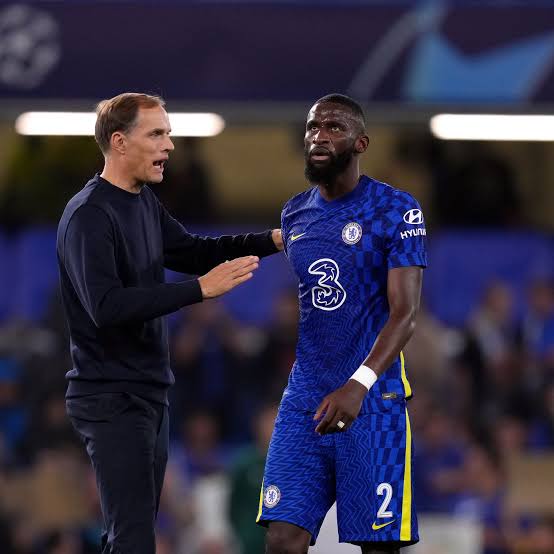 Speculations linked the 28 years old with a move away from the clubs, with other big clubs like Paris saint Germain, Bayern Munich and Tottenham all believed to be interested in his signature, but he stayed at the club, and has now become a vital member of the Chelsea squad under new manager, Thomas Tuchel. 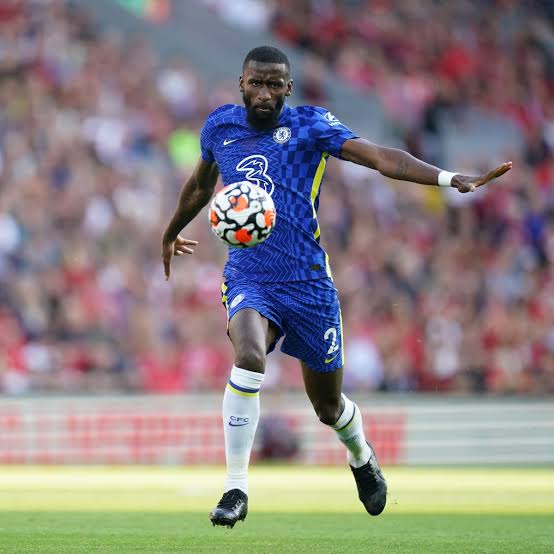 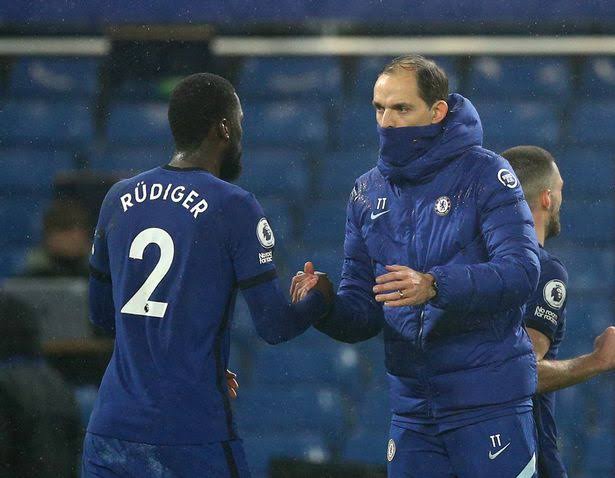 Despite the regular squad rotation from the Chelsea manager to keep the squad fresh, Thomas Tuchel has always listed the German to start in all league fixture this season.

Rudiger is currently on his final year of contract at Chelsea, with reports stating that the London club are negotiating an extension with the player to keep him at the club beyond the end of next summer.

Do you think Antonio Rudiger is currently the best central defender in the Premier League?