Did You Know Brendan Rodgers Used To Be A Coach At Chelsea Under Mourinho? Details Here

You probably know Brendan Rodgers as the current Leicester City manager and the former Liverpool manager, who was so close to winning the Premier League during the 'Gerrard slip' incident. However, there are likely a whole lot of things you do not know about him. 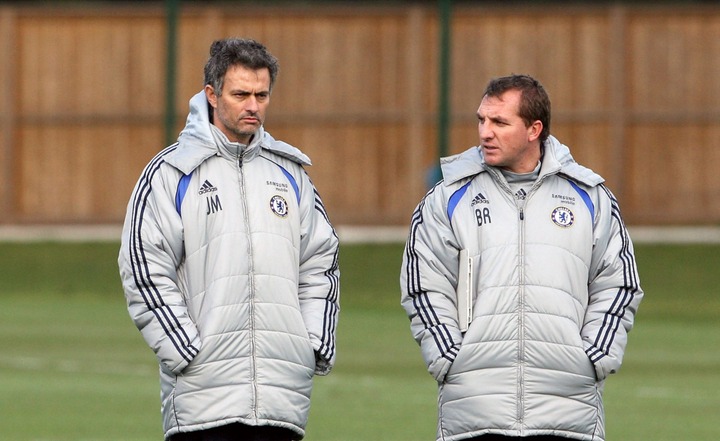 Brendan Rodgers used to play as a defender for clubs like Ballymena United, Reading, Newport, Witney Town and Newbury Town. However, he was forced to retire from professional football as a result of a genetic knee condition and he ventured into coaching. 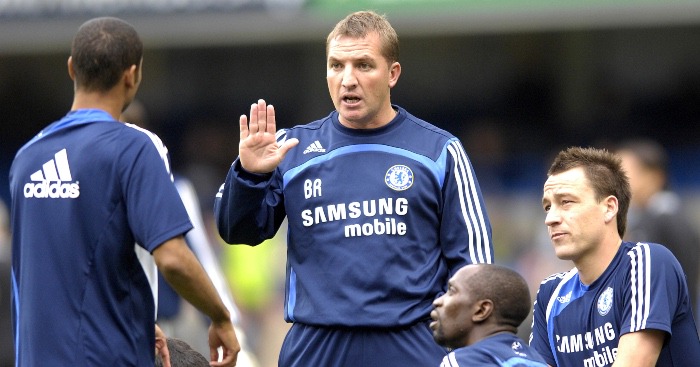 In the year 2004, he was invited by Jose Mourinho to join Chelsea as a youth manager, being promoted to the club's reserve manager in 2006. He eventually left in 2008 when he was appointed Watford manager. So Rodgers spent four years at Chelsea- two as a youth manager and the other two as manager of the reserve team. 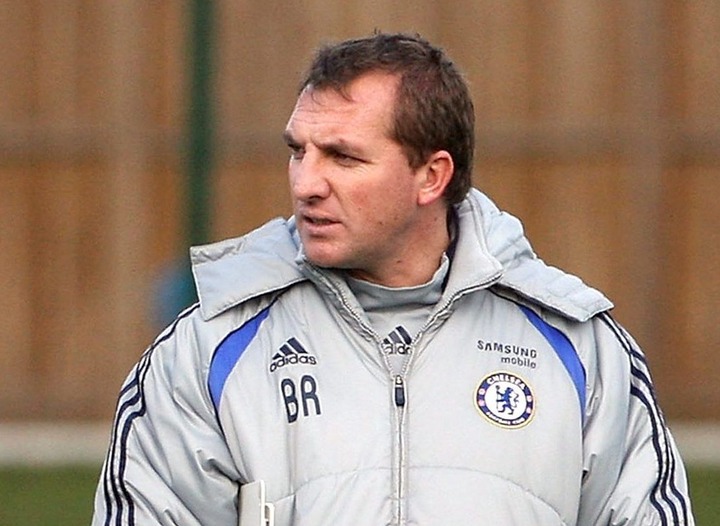 Rodgers has also managed clubs like Reading, Swansea City and Celtic, where he went unbeaten in the 2016-2017 Scottish league season.