By Michphil (self meida writer) | 25 days 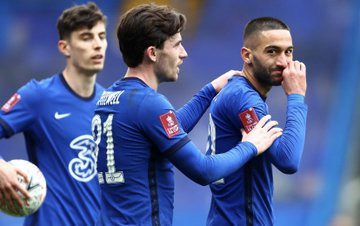 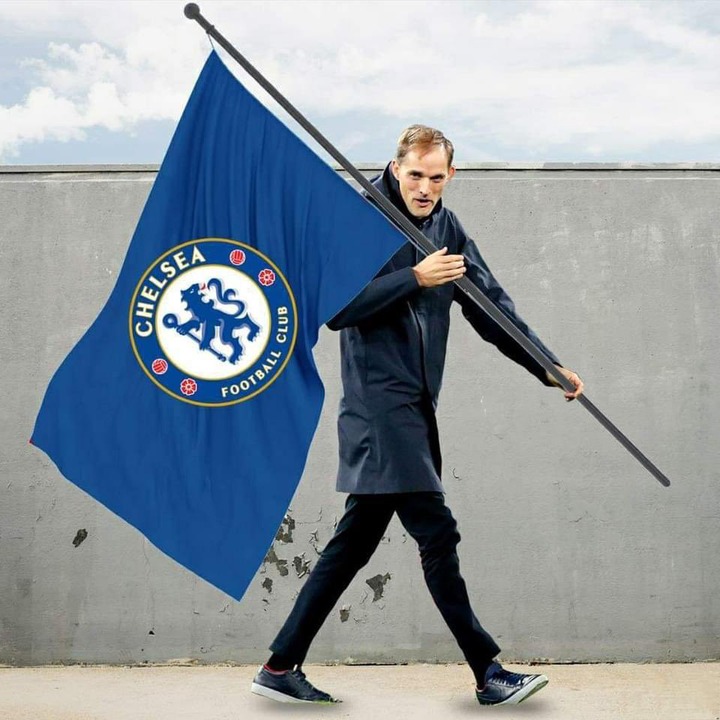 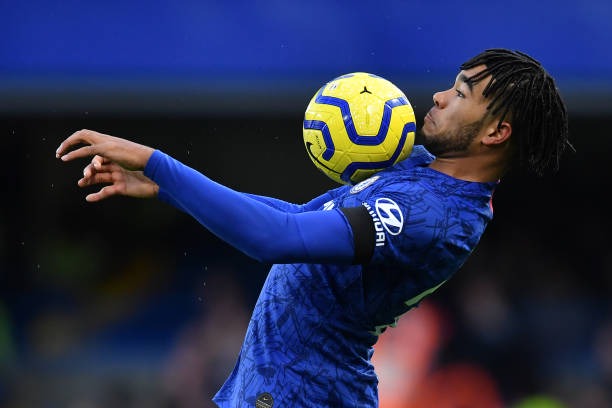 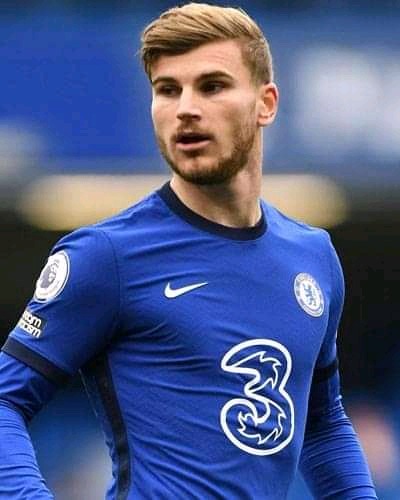 Both teams have premier league and FA Cup matches to play. But Chelsea football club will definitely win the FA cup match against Manchester City because that is their only option of winning a silverware this season, as they are struggling to remain on top four in the premier league as to qualify for the UEFA Champions League next season. The current UEFA Champions league is filled with Real Madrid, Liverpool FC, Bayern Munich, Paris Saint Germain, FC Porto, Manchester City, Chelsea and Borrusia Dortmund, which makes Chelsea have little or no hope of winning the UEFA Champions League this season.