The Spanish giants Real Madrid ended their pre-season games on a winning note as they got a comfortable 2 - 0 win over Italian giants Juventus in a crunch encounter between both clubs.

The Madrid based club were dominant all through the match as they emerged victorious in today’s pre-season game. 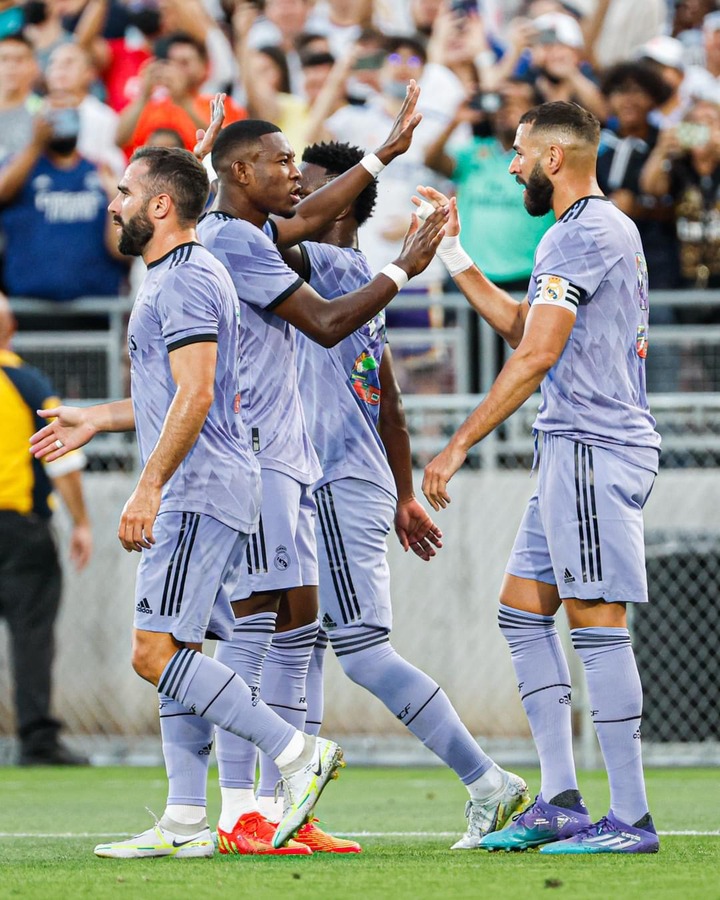 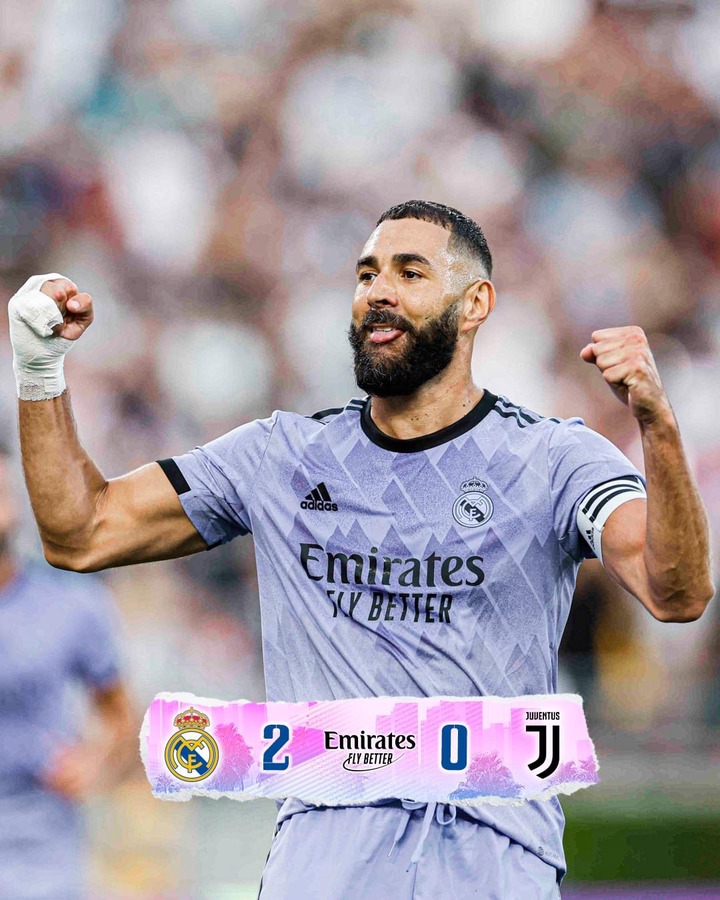 The Los Blancos showed their attacking threat in the early stages of the game as they took a deserved halftime lead thanks to Karim Benzema’s 19th minutes penalty.

In the second half, The Madrid continued their attacking threat in the game as they scored another goal to seal the 2 - 0 win over Juventus. 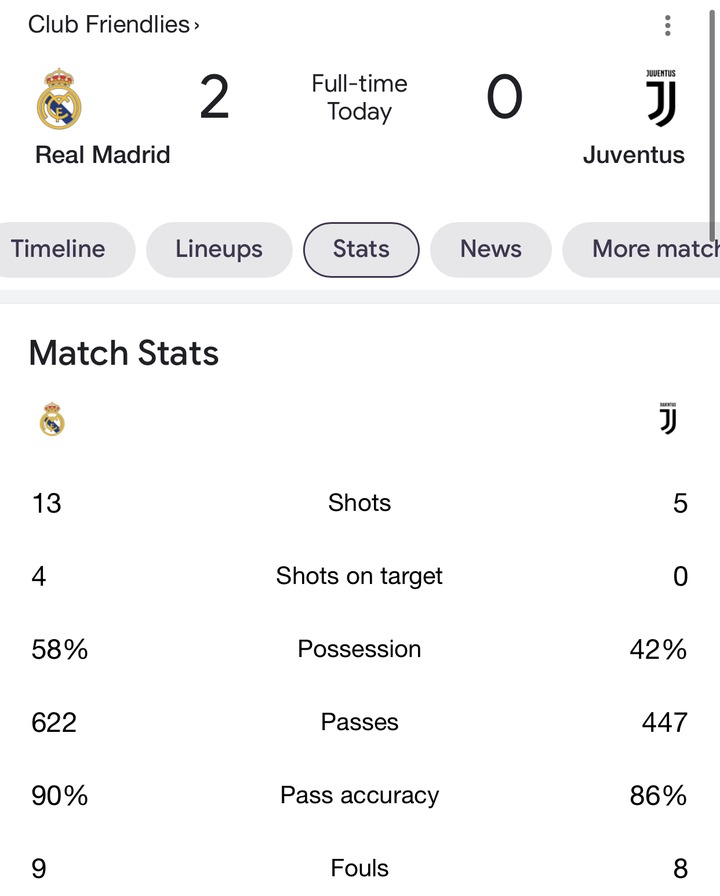 The France and Real Madrid striker Karim Benzema was named man of the match for his brilliant performance in today’s pre-season match. 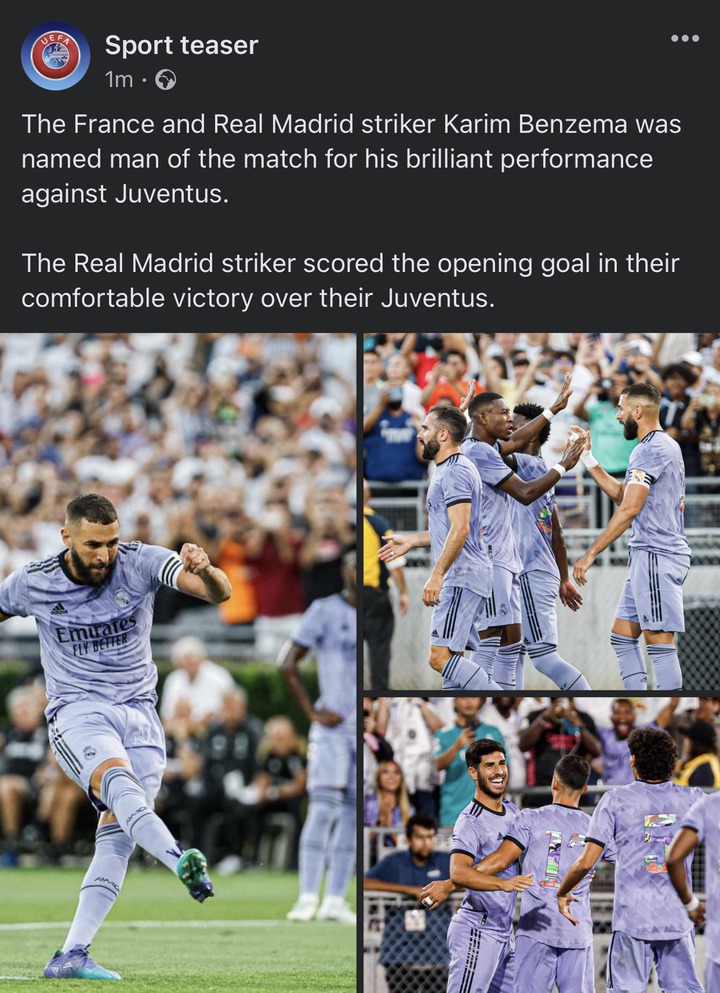 - What's your opinion about Karim Benzema’s performance against Juventus.