Barcelona played their third UEFA Champions League fixture today as they welcomed Dynamo Kyiv to the Camp Nou Stadium on Wednesday evening. The Catalans were looking to secure their first three points of the tournament this season by defeating Dynamo Kyiv in today's crucial encounter. 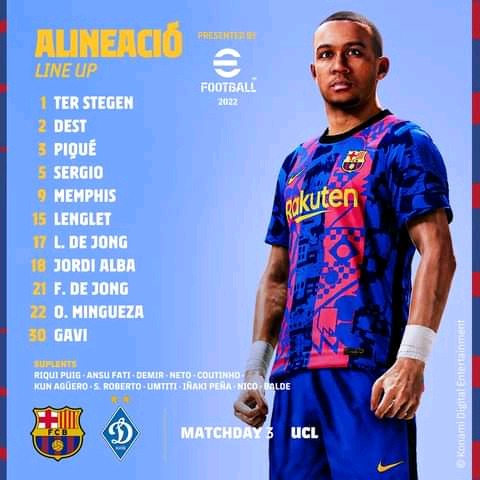 Barcelona started the game on a very good tempo as they registered a few attempts on goal in order to beat the Dynamo Kyiv's goalkeeper. The Catalans drew first blood in the 36th minute of the match as Gerard Pique opened the scoring with a lovely volley strike to make the scoreline 1-0 in favour of Barcelona. The Spanish side were in total control of the game as they took their slim 1-0 advantage into the half-time break courtesy of Gerard Pique's goal. 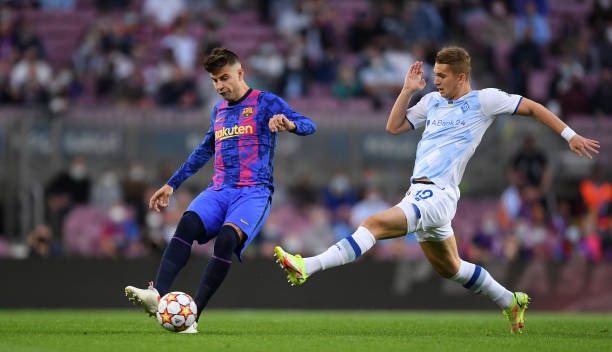 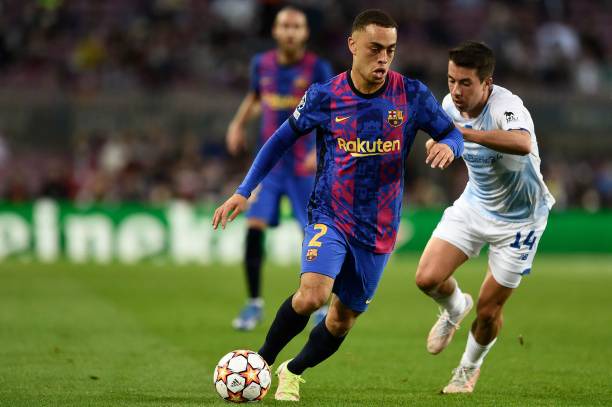 Barcelona had a great chances in the second half as they could have extended their lead at some point in the match if not for their poor finishing in front of goal. No further goals were scored in the match as Barcelona secured a slim 1-0 victory over Dynamo Kyiv thanks to Gerard Pique's only goal. 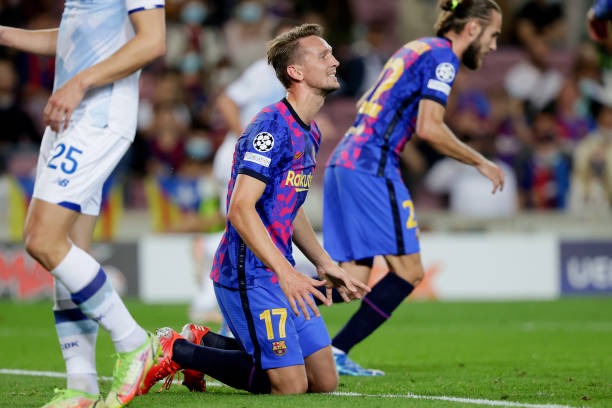 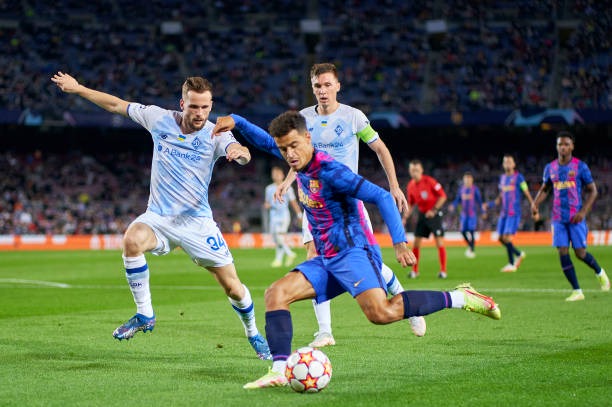 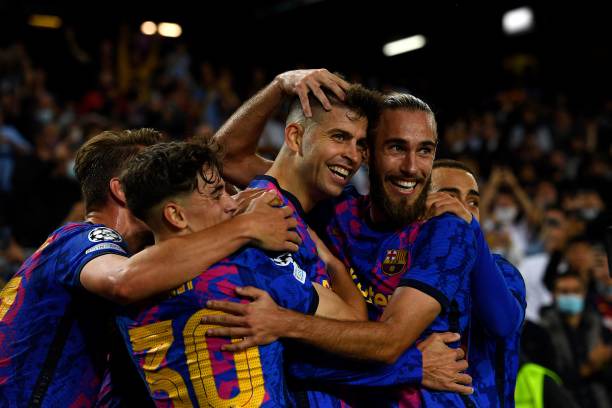 Match Review: Barcelona finally got their first victory of the UEFA Champions League this season after an amazing performance against Dynamo Kyiv. The Catalans were pretty dominant in the match as they caused problems for Dynamo Kyiv on the attack. The win might not be that convincing for fans but however Barcelona were able to secure all three points. The Spanish side still have the aim of qualifying for the Champions League Round Of 16 as they currently sit in the 3rd spot on their group table. Barcelona can't be written off as they have what it takes to make the knockout stage of the Champions League this season. 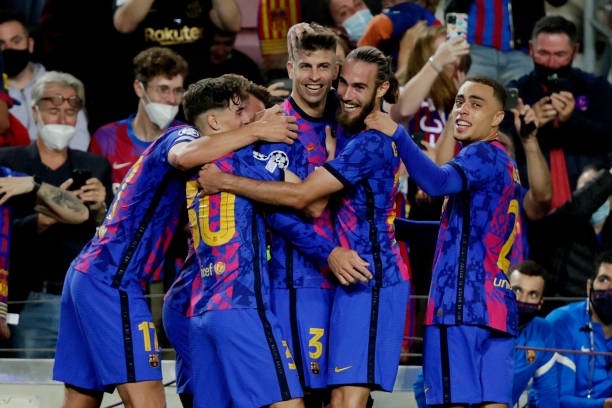 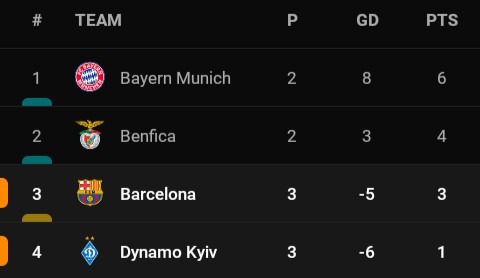