Mourinho And Solskjaer Involved In Furious War Of Words After United's Win, See What They Talked About

By FrankycoolBlog (self meida writer) | 26 days

After the match that ended 3-1 in favor of Manchester united, Jose Mourinho and Ole Gunnar Solskjaer later got involved in an extraordinary war of words after the Manchester United manager accused Tottenham’s Son Heung-min of ‘conning’ his team out of a goal.

Though United had a comeback in the game, as they turned the game around in the second half with a 3-1 win. Although, controversy surrounded an incident in the first half when Edinson Cavani’s goal was ruled out because Scott McTominay caught Son in the face with his right hand in the build-up that lead to the goal. 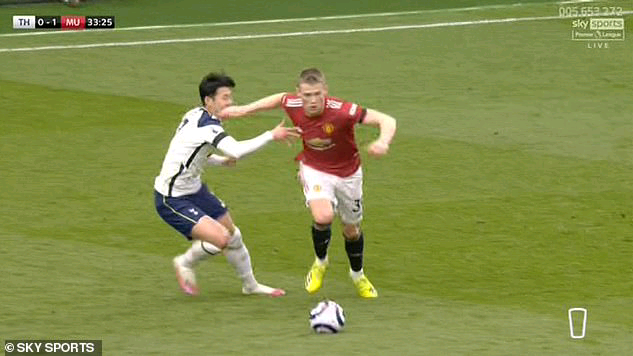 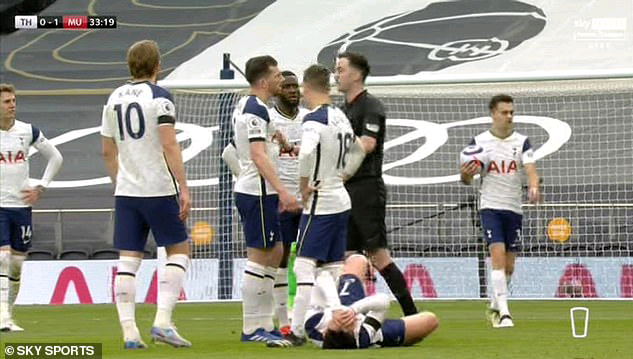 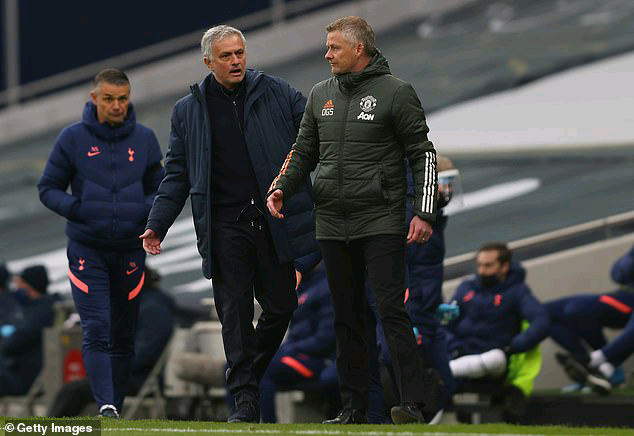 Ole Gunnar Solskjaer was of the opinion that Son Heung-min conned his way to get the attention of the referee, so as to cancel the goal and give Scott McTominay another yellow card. But he only achieve one of his intentions according to the United boss.

Solskjaer went further to say that if Son Heung-min was his son, he wouldn't have given him food today, for trying to fool people around. 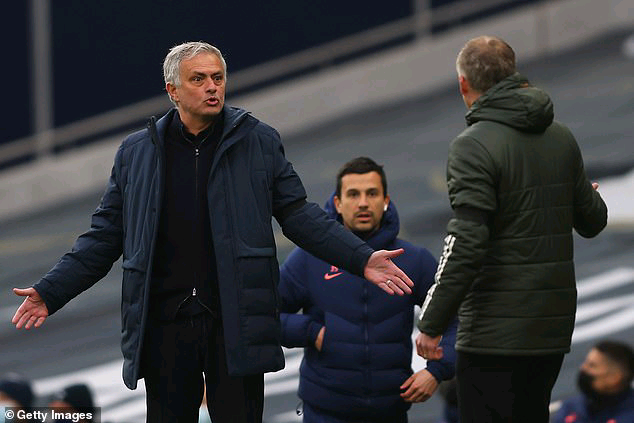 Jose Mourinho also rowed back on his claims that Paul Pogba should have been sent off for elbowing Serge Aurier in the face during the match, but he was lucky not to have seen even a yellow card for such a challenge.

Spurs boss backed Son Heung-min by supporting his reaction after Scott McTominay caught him in the face.

Content created and supplied by: FrankycoolBlog (via Opera News )