Manchester United Legend Who Ended The Career Of Erling Haaland`s Dad With A Horrible Tackle.

By EmmanuelAkanni (self media writer) | 2 days ago

Manchester United have had their share of controversies over the years. From their player kicking and beating up a fan inside the stadium, to the controversial takeover by the Glazer family.

However, one of the most damaging incidents to the Manchester United brand was when one of their players claimed that he intentionally made a career-ending tackle on another player. 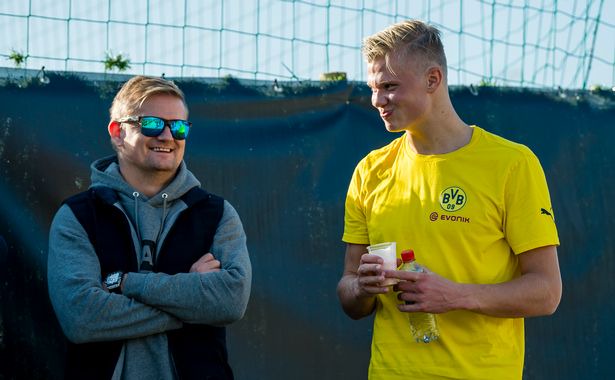 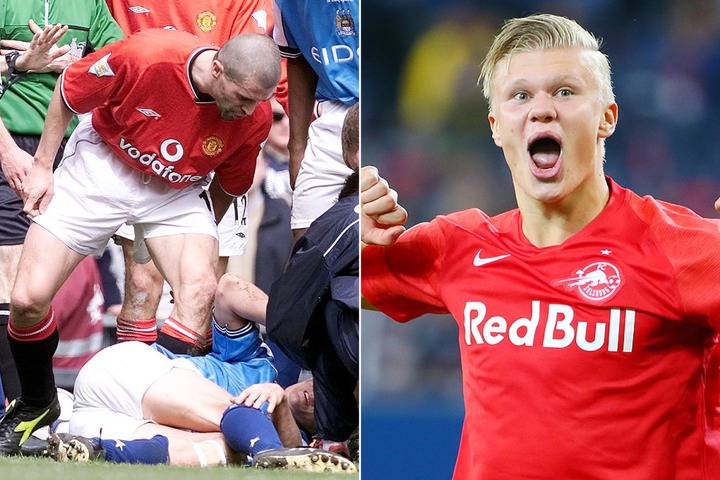 Of course, it is Roy Keane. The tough-tackling Manchester United legend was feared by many of his opponents during his playing days. Roy Keane was responsible for the tackle that ended Alf Haaland`s EPL career. 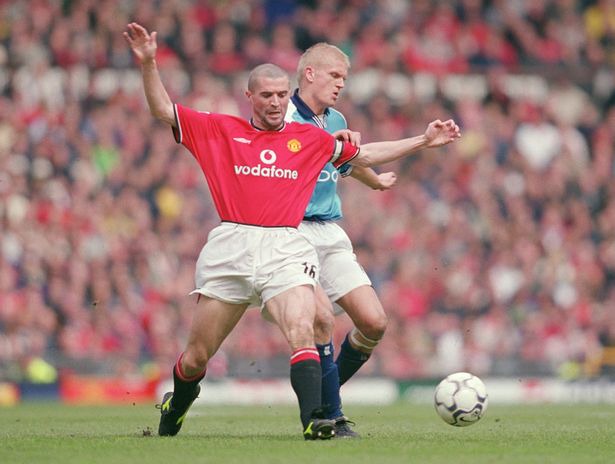 The cause of Roy Keane`s horrendous tackle on Erling Haaland`s dad in 2001 was because Keane wanted revenge for what the Norweigian did to him four years earlier.

Four years later Keane got his "revenge." Alf Haaland had moved to Manchester City and in the last minutes of a Manchester Derby match in 2001, Roy Keane launched a very bad tackle on Alf Haaland and that match was the Norweigian`s last Premier League match. 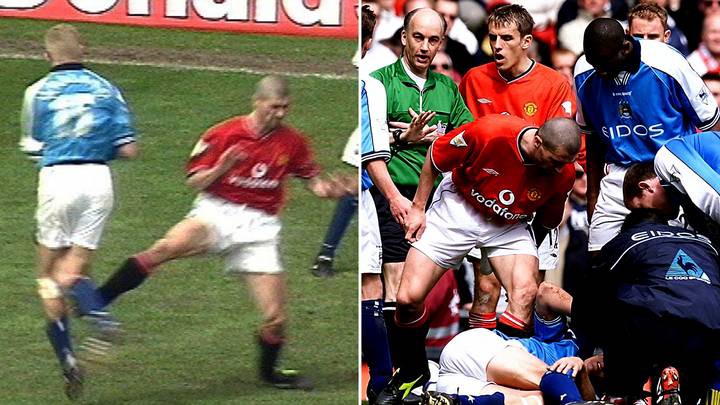 Months after the tackle, in his book, Roy Keane stated that he had "waited long enough" and that he meant to kick Alfe Haaland hard. That comment in his book was met with criticism.