By Brimkam (self media writer) | 1 month ago 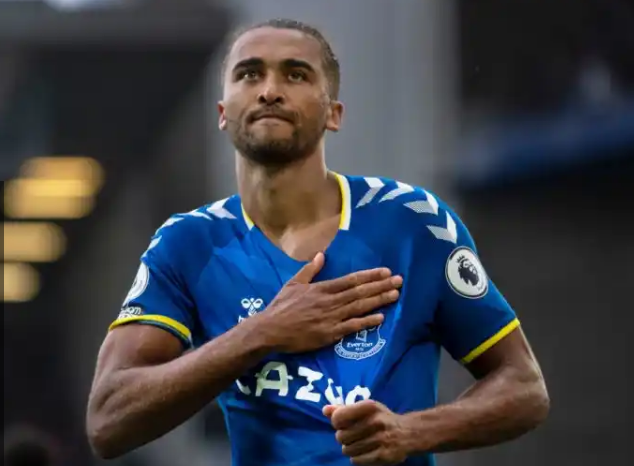 According to the latest report from Football London, Arsenal have made the England and Everton star Dominic Calvert-Lewin their main striker target as they look to replace Alexandre Lacazette. The 24-year-old ace who Everton paid £1.5million for ticks plenty of boxes for what the Mikel Arteta's side are looking for. As Football London stated, Calvert-Lewin is a homegrown footballer, and is also yet to enter his prime at age 24 he also knows the English Premier League well.

The 11-cap England international has netted 43 goals in 150 English Premier League appearances, with 16 of those coming last campaign. After years of finding his feet, Dominic exploded into life last season. Edu Jasper is also on searching for a new striker because the club captain Pierre-Emerick Aubameyang will enter the final year of his contract at the end of the season. 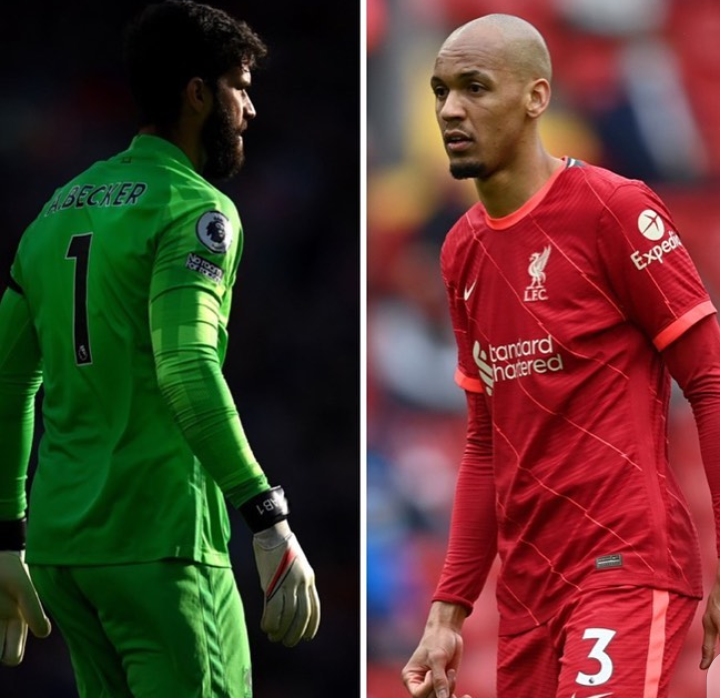 The Liverpool manager Jurgen Klopp confirms Fabinho and Alisson Becker are not going to play against Watford tomorrow due to Brazil playing just on Thursday. 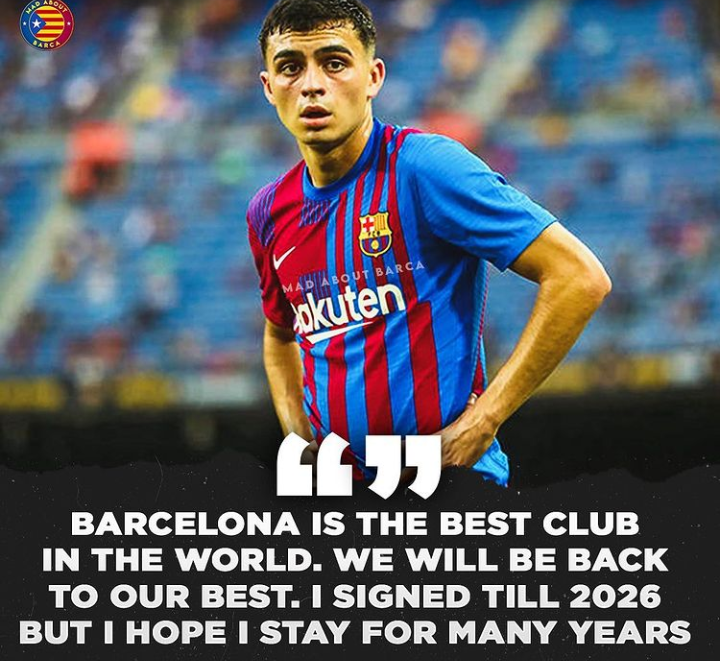 The Barcelona wonder kid, who signed a new deal till 2026 today has made his feeling as about Barca absolutely clear. He claims himself to a supporter of the club and hopes to be here for a long time, longer Than the 5 years he signed today. Joan Laporta was also full of praise for the player, calling it one of the happiest moments of his as a president and hopes that Pedri will retire there, similar to Xavi and Iniesta. 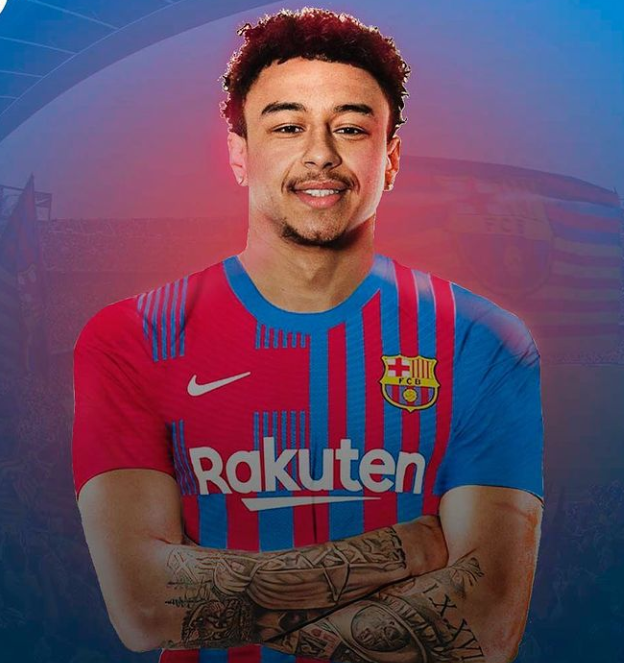 ﻿The Spanish Laliga side Barcelona are among the clubs showing interest in securing the signature of the Manchester United and England attacking midfielder Jesse Lingard on a free transfer next summer, according to the latest report from ESPN.