By kapitaG (self meida writer) | 25 days 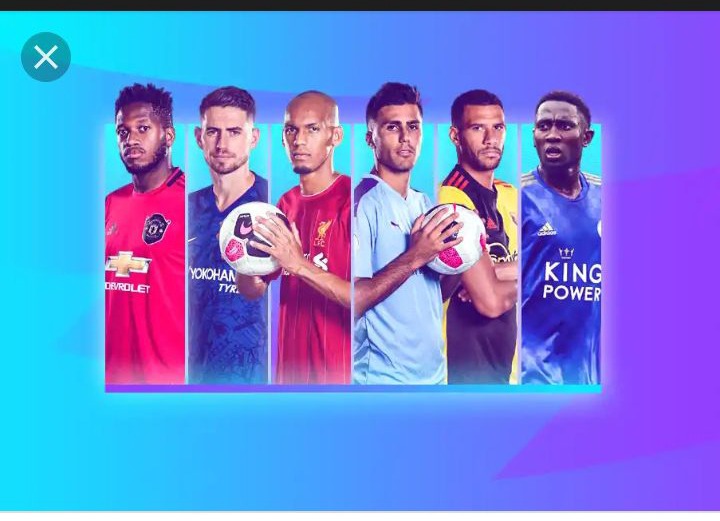 Below is a list of Defensive Midfielders who have at this moment, the highest FC Form Ranking in the Premier League in the 2020/2021 Season. 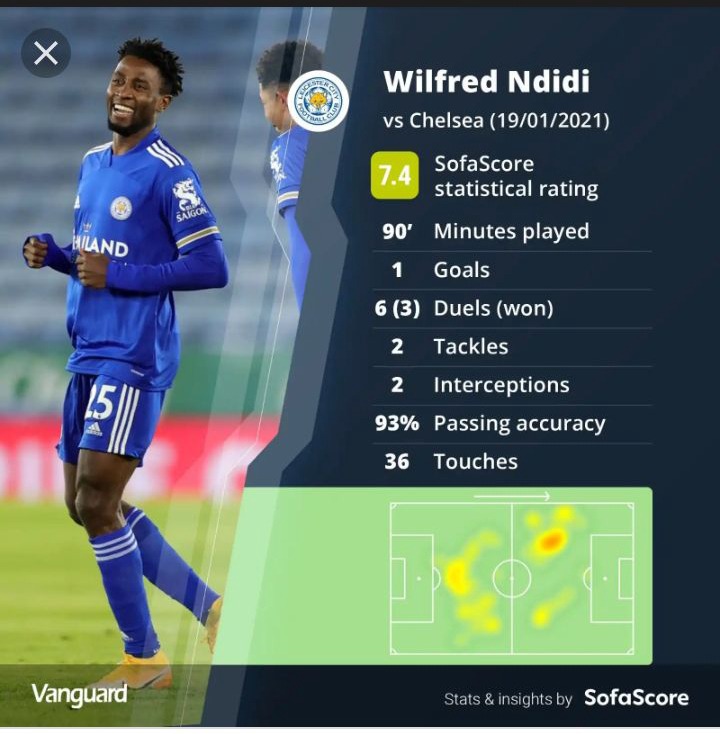 Ndidi has been a revelation for Leicester City this season, really coming into his own under Brendan Rodgers. The Foxes are in the hunt to qualify for the Champions League this season and Ndidi has been central to their success over the last nine months. With three games to go, Ndidi has made the third most tackles in the Premier League. His performances have earned plaudits from some of Europe’s top clubs and it wouldn’t be a huge surprise to see Ndidi feature prominently in transfer betting tips this summer. He is never going to be a box-to-box midfielder but Ndidi is excellent in his current role. At 23 years old, Ndidi has time on his side and a successful career looks likely. 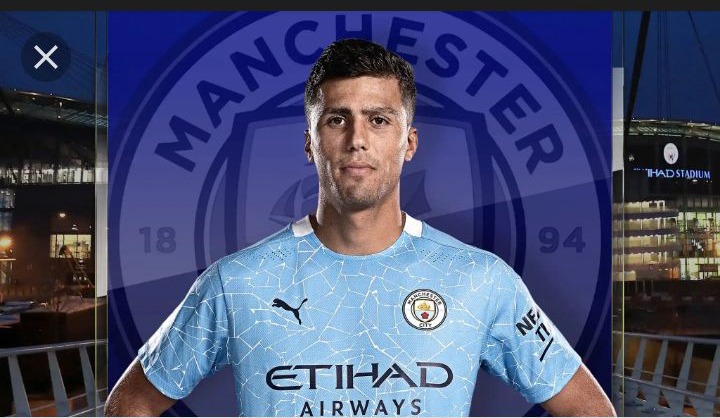 It's fair comment to say that Rodri's first season at Manchester City was a little underwhelming. The Cityzens had opted to trigger the £62.6m release clause in the Spaniard's Atletico Madrid contract, but adjusting to speed of the Premier League proved difficult for the then 23-year-old. Fast forward to the present day and Rodri has elevated his game back to the highest level - showing not only his class, but his readiness to ascend Fernandinho's throne. 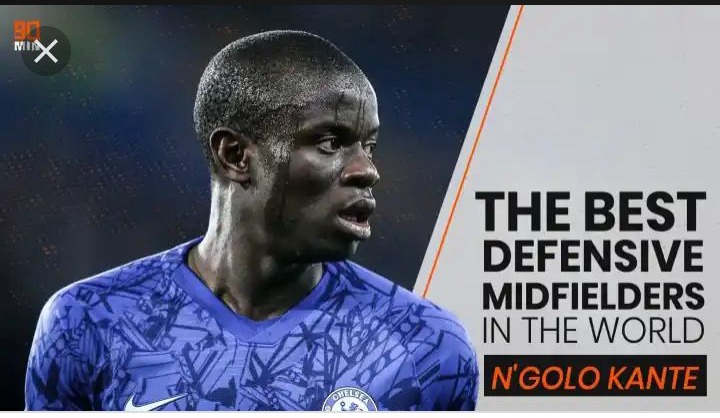 Ever since his breakthrough season during Leicester City’s remarkable title winning campaign of 2015-16, Kanté’s stock has gone all but up. Since then, he has gone on to win another Premier League, an FA Cup, the Europa League, and of course, the 2018 Men’s World Cup with France. When it comes to reading the game and sniffing out a pass, there is hardly anyone better than Kanté at the moment. With his incessant running and clever positioning, it is nigh impossible to dribble/pass the ball with him on the pitch and not find him ready to pounce. While he has also proved to have a deft touch and an eye for cute passes during the Sarri and Lampard years, it is widely agreed that Kanté works best while sitting at the base of a midfield – either alone or part of a pivot – for there’s hardly anyone better at intercepting the opposition than the Frenchman.

Signed from Southampton in the summer, Spurs midfielder Pierre-Emile Hojbjerg has been one of the surprise packages of the season. His quality was never in question even during his days at St. Mary's but even a manager as experienced as Jose Mourinho would be pleased with how Hojbjerg has stepped it up since coming to North London.Hojbjerg has been a destructive presence in the Spurs midfield and has, so far, looked exactly like the signing that Mourinho needed. Playing in a double pivot with Tanguy Ndombele, Hojbjerg's holding abilities has gone a long way towards Tottenham's early season form.He has added an extra layer of protection to the intermittently shaky Spurs backline and added more spine to their midfield. If he can keep this up, Hojbjerg might just prove to be one of the most intelligent signings of the season.

Yves Bissouma is a central midfielder who is usually played alongside Steven Alzate, the more defensive player of the two, with two wing-backs on either side of the midfield for width. Bissouma generally plays on the right side of the formation as shown below in the most used 11. 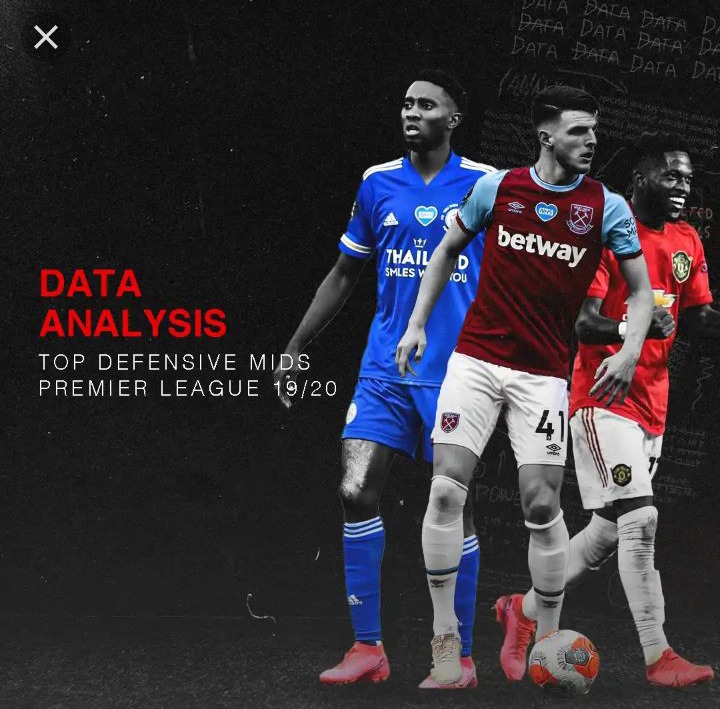 List of Players who have Scored A Perfect Hattrick in Premier League History.