EUROPEAN GAMES: The excellence of Abraham and Anjorin - why Chelsea Academy should be respected 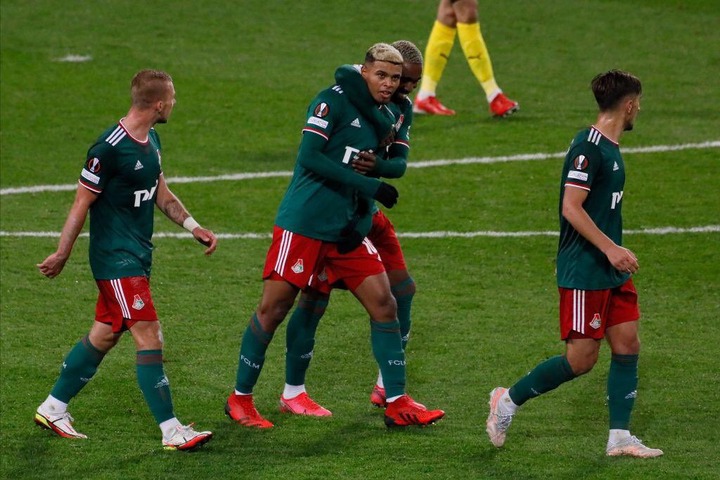 Many Academy players left Stamford bridge in the last transfer window. Players like Tammy Abraham, Fikayo Tomori, Valentino Livramento and Dynei Simeu all left on a permanent basis while other players were sent on loan.

Tino Anjorin was among the players who left on loan, he was sent to a Russian club named Locomotiv Moscow. The Russians valued Tino Anjorin despite his young age, they even gave the number 10 shirt which has been retired before.

This Russian club played a Europa league game against Marsielle yesterday, they nearly lost but Tino Anjorin scored a goal which put them back on track. 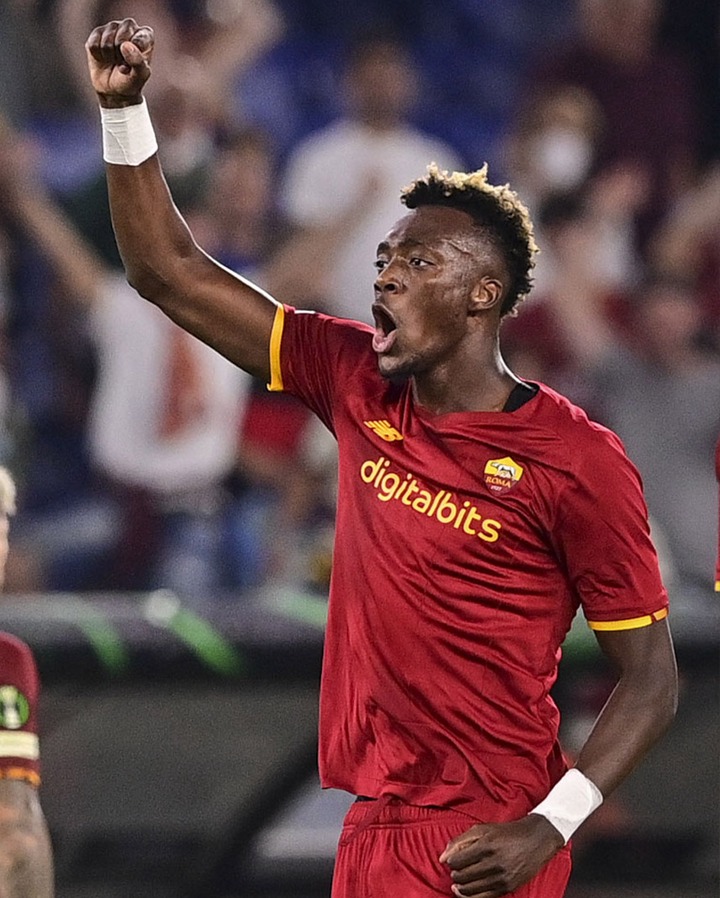 Tammy Abraham was sold to Jose Mourinho's team(AS ROMA) on a permanent basis. This Italian team played an EUROPEAN CONFERENCE league game against CSKA SOFIA yesterday. ROMA won the game 5-1 and Tammy Abraham scored the last goal which made it 5.

Declan Rice also scored for Westham during their Europa league game yesterday, this made 'the hammers' to get a comfortable away win.

These 3 players mentioned above all graduated from Chelsea Academy. Chelsea's academy has produced a lot of young talents who made at both Stamford bridge and at other clubs. 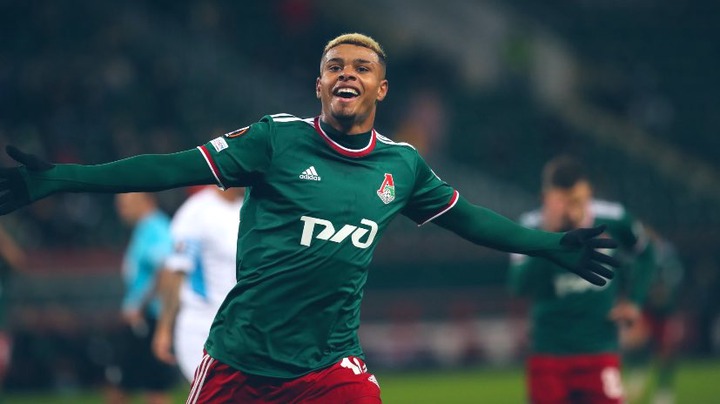 Some Chelsea first team players like Mason Mount, Andreas Christensen, Reece James and Billy Gilmour are all from the blues' academy. John Terry is another top player who graduated from Chelsea's academy, he is still recognized as one of EPL's best defenders.

Chelsea Academy deserves more respect from the rival fans. Billy Gilmour, Armando Broja and Ethan Ampadu are all doing well in their different loaned clubs, these players all graduated from the same academy.

Harvey Vale is another top academy youngster who might make it into the first team.Chelsea Academy saves more cash for Roman Abramovich, it also gives Tuchel the avenue to change his strategies. 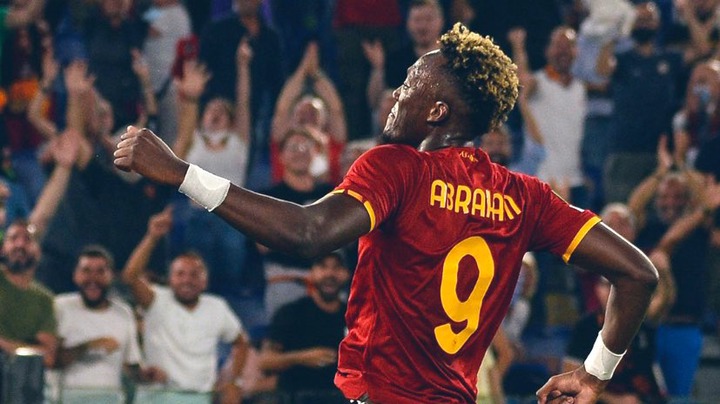 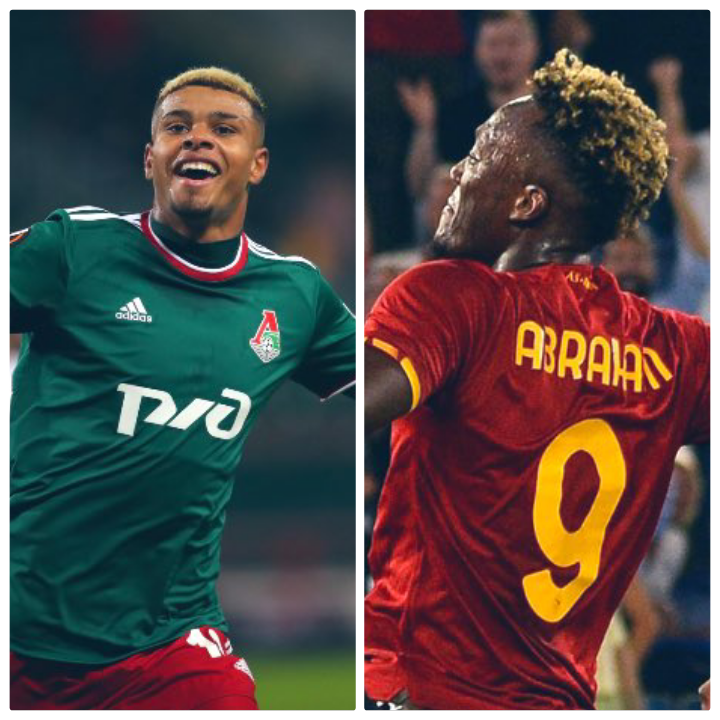