Arsenal continued their unbeaten run after losing their first three matches of the 2021/22 EPL season with a 3:1 win over Aston Villa in their match day 9 fixtures at Emirates stadium. Mikel Arteta and his boy took an advantage over a controversial VAR decision to comfortably finish the first half with a 2:0 lead against the away team. 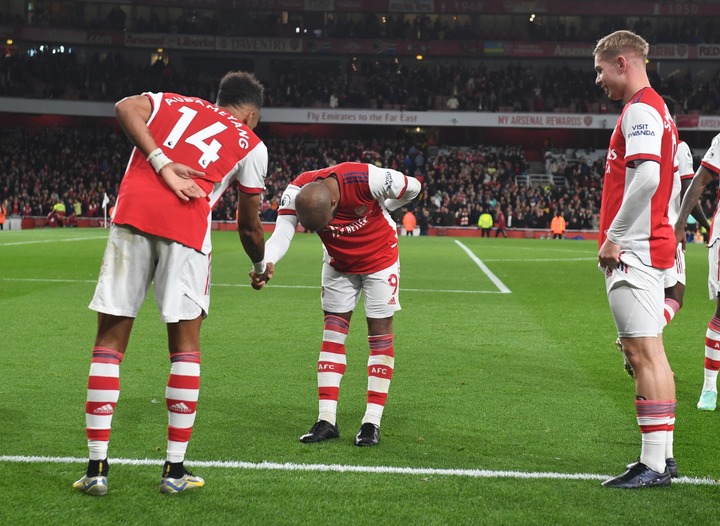 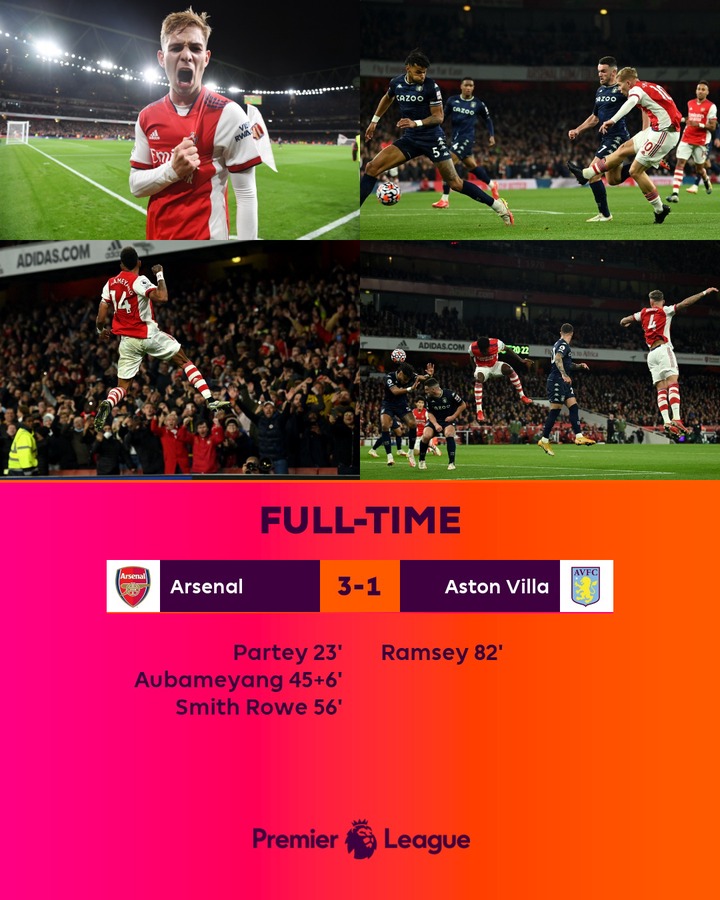 It is a night to remember for the gunners fans after their team defeated Aston Villa at Emirates stadium. Thomas Partey for Premier League goal gave arsenal the lead before Pierre Emerick Aubameyang doubled the score line through a controversial penalty given after the first half whistle was blown.

Emile Smith Rowe increased the goal tally to three just a few minutes into the second half. His weak shot deflected off the defender's body to beat Emiliano Martínez at the goal post. It was a good result for the gunners as they are placed 9th on the league table after the win. 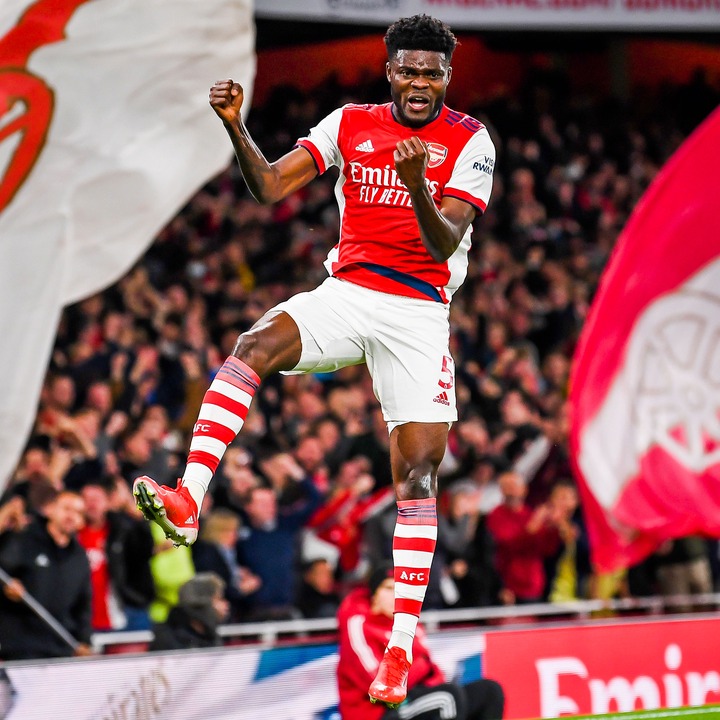 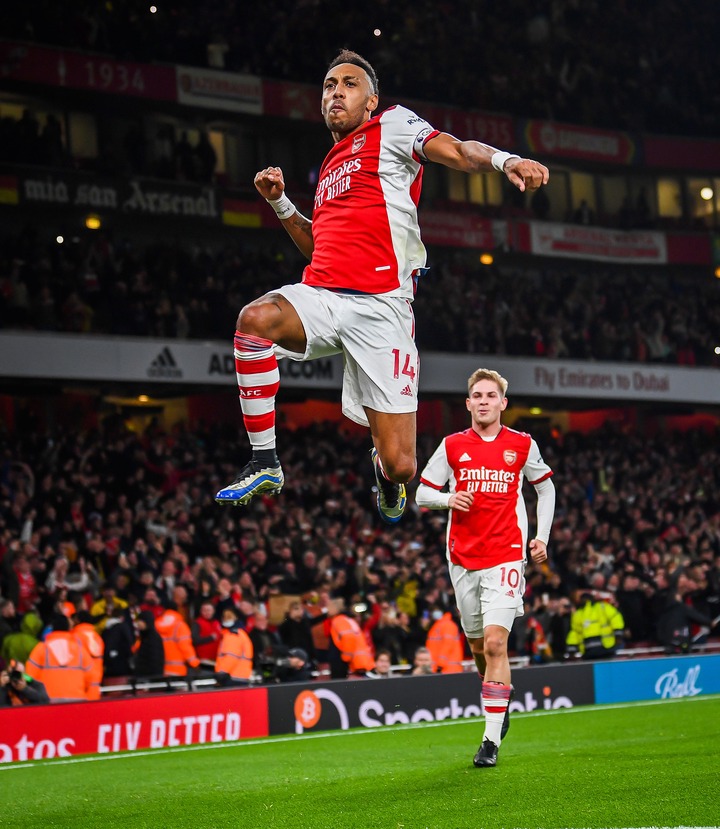 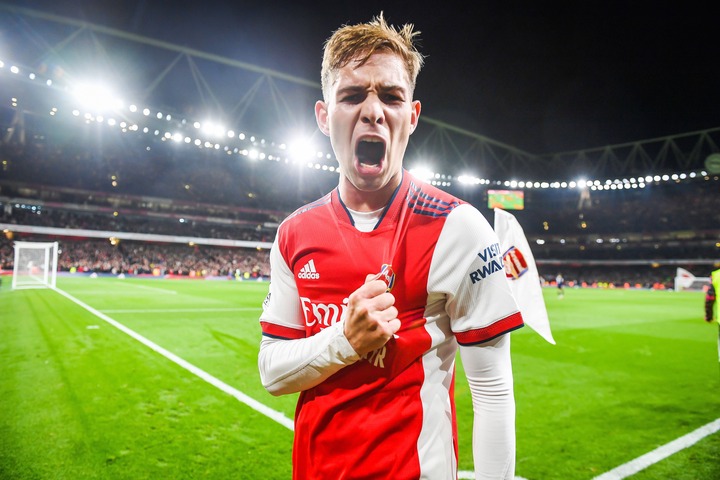 Mikel Arteta is gradually reducing the pressure mounted on him before by the fans after he could not win 3 straight matches at the beginning of the new season. The management of the team is solidly behind him despite the poor results.

He has proven his competence by not losing any match in his last seven games, both at home and away.

Arsenal was favored against Aston villa with a controversial penalty decision. The gunners were awarded a penalty for a foul against Alexander Lacazette in the 18 yard box of the visitors. The striker while trying to take control of the ball, he was fouled and it resulted in a penalty. 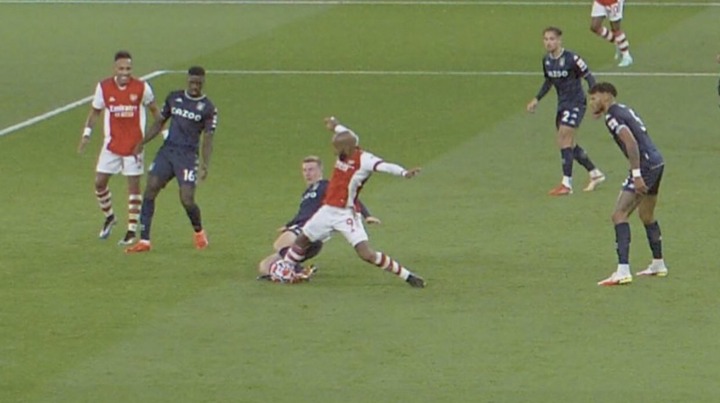 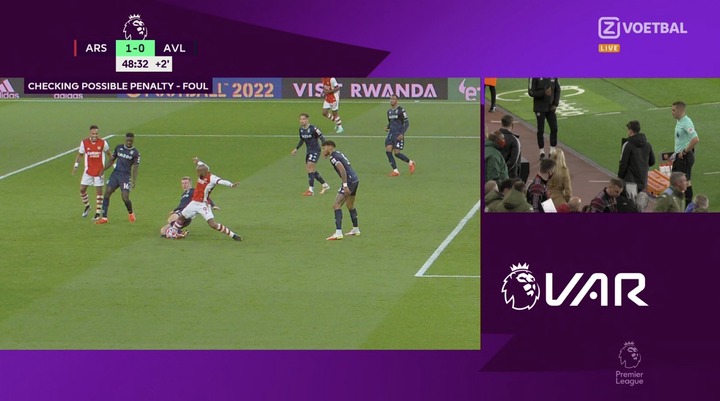 It took a lengthy period for the video assistant referee to decide on what action to take, it was a clear foul challenge against Alexander Lacazette inside the box.

On several occasions, Arsenal have been denied of such opportunities during a match. This decision has proven how competent and reliable VAR if properly managed the officials.