"Do You Agree With Him?"-- See What Souness Said About Mason Mount. 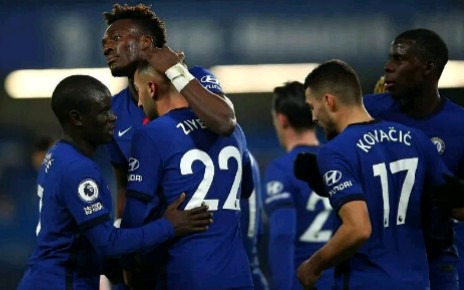 After Chelsea defeated Sheffield United by 4-1 over the weekend, a couple of players have been commended in their win due to the beautiful performance they put out. 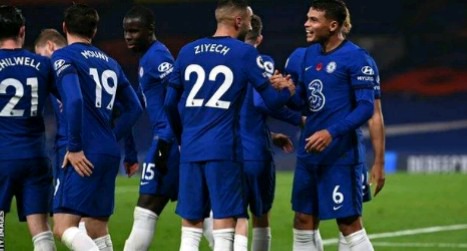 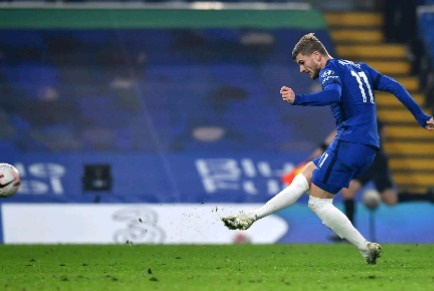 The likes of Ziyech, Silva and Timo Werner all put in stand out performances for Frank Lampard's team, but one player who actually caught the eye of sky sports pundit Souness is Chelsea's Mason Mount. 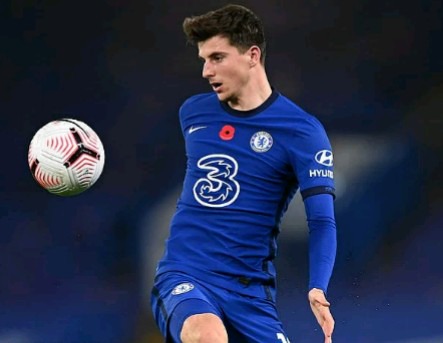 The Chelsea graduate played all 90 minutes in the blues victory over Sheffield United, as he played alongside Kante and Kovacic in midfield. 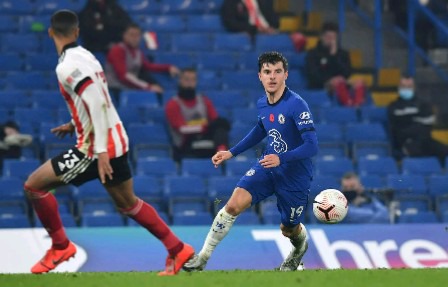 Although Mason Mount didn't get a goal in the encounter, but Graeme Souness was of the opinion that the amount of work the youngstar do put in the Chelsea team, usually goes unnoticed most of the time. 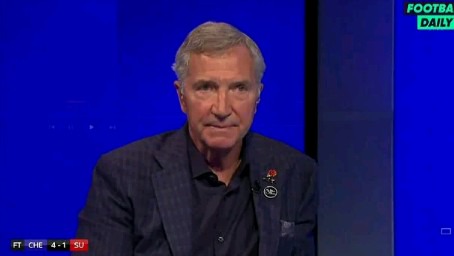 He attributed it to the fact that he is a home grown player, and fans do not get to see the value that Mason Mount posses, and was of the opinion that Mount will no doubt make his own team if he should have to select. 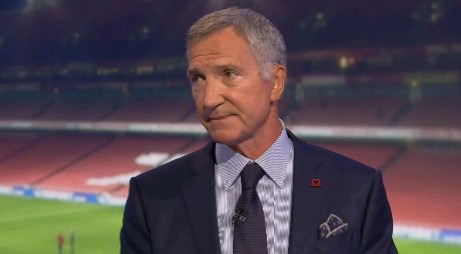 And also went further to make a bold statement, that the 21 year old Chelsea midfielder will break into any team in the Epl currently, as he posses the quality to do so. In his words, he had this to say. 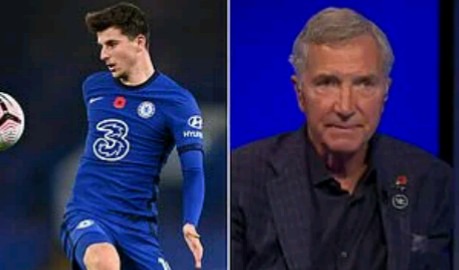 "Because they’re home grown we’re overlooking them, we're taking them for granted". 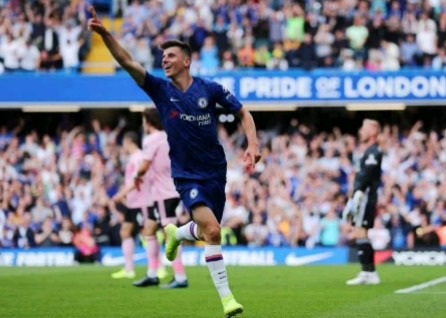 "Mason Mount is a fabulous player, I think he’d be my first name in midfield". 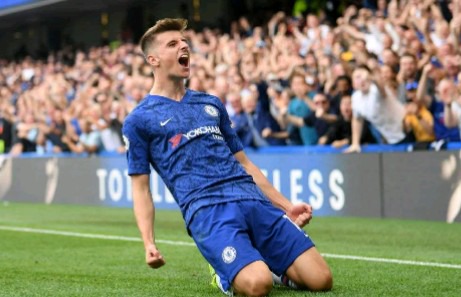 "Mason would be my first name in midfield, I am trying to think what team he wouldn't get in to in the Premier League, including the big ones". 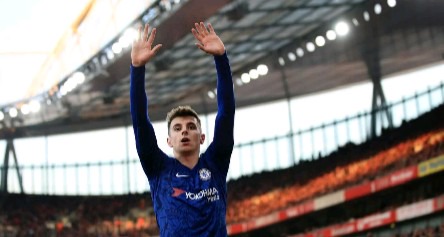 "I know we talk about Ziyech, there are bigger challenges for Chelsea and Ziyech , if he can do that against the very best teams - we know Mason Mount can. We know he’s right up for the cup". Sentiments aside, do you think Mount can play in midfield for the other big clubs in England? Please do not forget to like and follow thanks.

Content created and supplied by: AnyGist22 (via Opera News )