How Gerard Pique Was Bullied Out Of Manchester United (Throwback)

On this article, I will be telling you how Gerard Pique was bullied out of Manchester United. 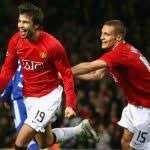 Gerard pique's career has been legendary, but his early days at Manchester United were filled with struggles. 15years ago, pique was a star prospect at Manchester United. He was learning from two absolute legends: Rio Ferdinand and Nemanja Vidic. But being behind those two, also meant his game was sparse. Pique has a couple of very difficult moments at Manchester United, just like the time Roy Keane made him sh*t himself. Today many players go on their mobile phones before games, but not when Roy Keane was in charge! Pique was sat next to Keane in the locker room, then suddenly a player's phone rang, Keane was furious that a player would let their phone ring.... Keane was berserk, he screamed at every player. "Whose phone is that? - keane" then pique answered "it's mine sir, I am so sorry - pique". He felt the wrath of Keane that day. Pique learned a lot of lessons at United. 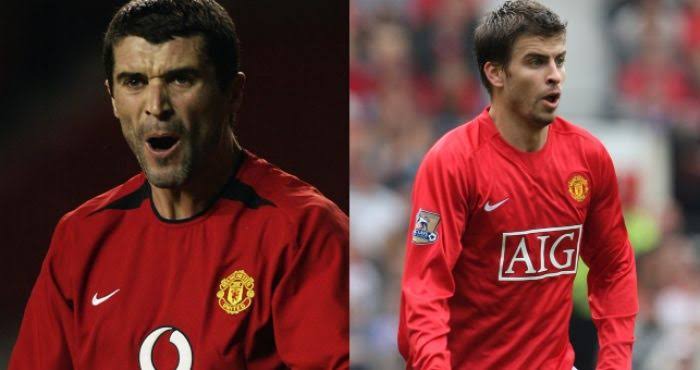 In the late 2007, Manchester United had a 1-0 loss to Bolton. According to Wayne Rooney, pique was bullied out of the premier league because he could not handle Bolton wanderers physicality. 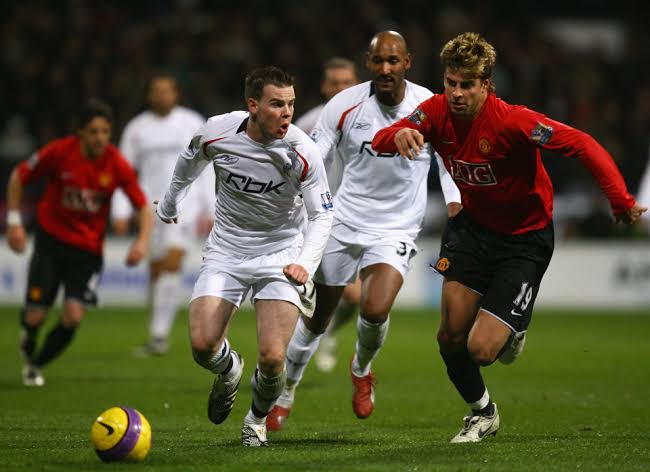 Ways to Care for Your Eyes to Prevent Infections

How To Control The Feeling of Vomiting or Nausea

2 Clues That Show That Maria Has Something To Do With Kelvin, Her Alleged Married Boyfriend