In this article, I'll be unveiling the top 10 greatest female tennis players of all time

The American professional tennis player is widely regarded to be one of the greatest female tennis players of all time. 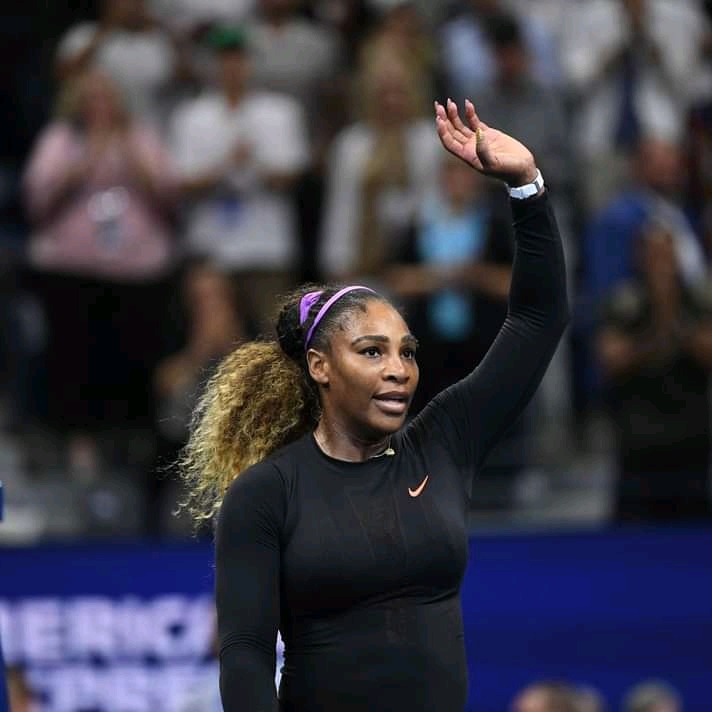 She holds the most Grand Slam titles in singles, doubles and mixed doubles combined among active players. She is the only tennis player to have won three of the four grand slams.

The German former tennis player was ranked world No. 1 by the Women's Tennis Association for a record of 377 weeks which is the longest period for which any player has held the number-one ranking.

In 1988, she became the only tennis player to achieve the Golden Slam by winning all four Grand Slam singles titles and the Olympic gold medal in the same calendar year.

The Czech-American former professional tennis player is Widely considered to be one of the greatest female tennis players of all time. In her playing days, Navratilova won 18 Grand Slam singles titles, 31 major women's doubles titles and 10 major mixed doubles titles. 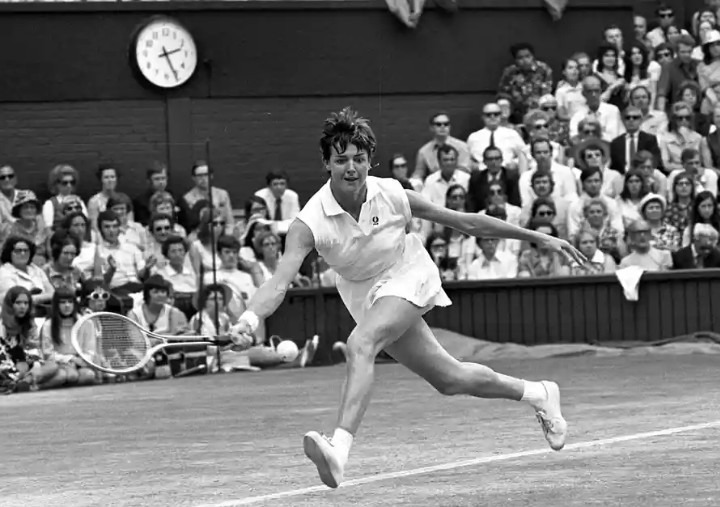 In Grand Slam women's singles play, Evert won a record seven titles at the French Open and six championships at the US Open. Before retiring in 1989, Evert reached the semifinals in 52 of the 56 Grand Slams she played.

Sales is a retired professional tennis player who represented Yugoslavia and the United States. In1990, she became the youngest ever French Open champion at the age of 16. Seles was inducted into the International Tennis Hall of Fame in 2009. 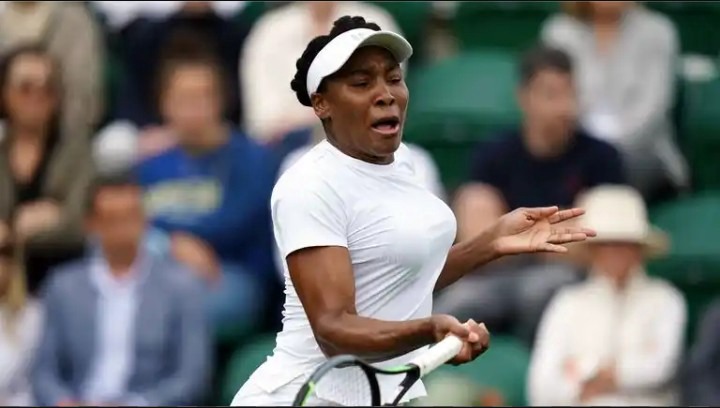 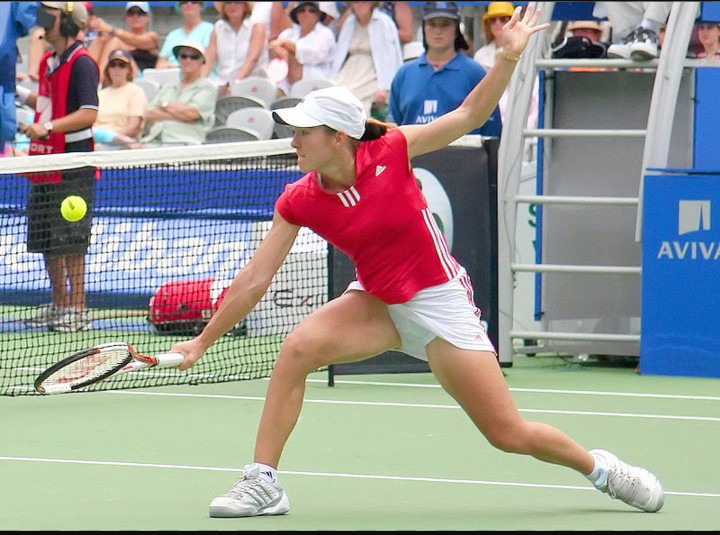