By SportyGist (self media writer) | 29 days ago

Football is a game full of surprises with twists and turns. There are numerous stories in football depicting a "David and Goliath" scenario whereby a small team everyone has written off takes down a relatively superior team. Such occurrences are quite often in football and are what makes the sport entertaining.

Here are three football clubs that shocked big teams with surprise defeats and draws at the UCL this season:

This small club gave a shocking defeat to Manchester United in this season's first round of matches. The Swiss club beat Man United 2-1 even with a Cristiano Ronaldo early goal. Young Boys eventually equalised and scored the winning goal in stoppage time. It was a bitter pill for the Red Devils fans to swallow. Ronaldo's goal was not enough to secure the win after Wan Bissaka got sent off in the 35th minute. 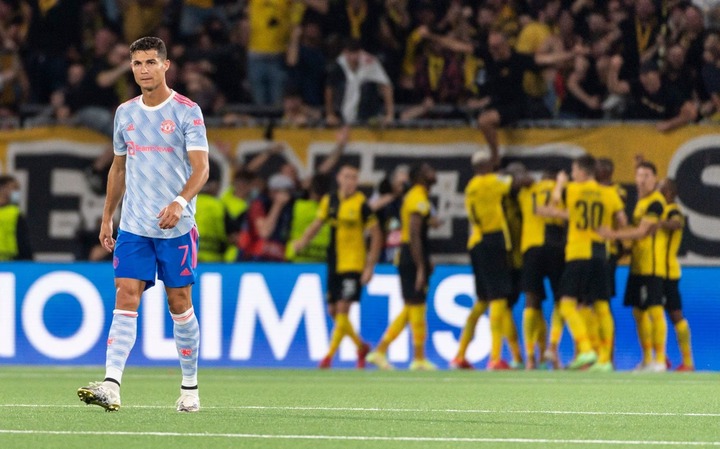 The Belgian team were able to prove to football audiences that anything can happen in the game of soccer. A small team can upset a superior team on any day. That is the beauty of football and Brugge delivered such entertainment to audiences. They forced PSG to a 1-1 draw and outplayed the French giants.

PSG fielding a team with the likes of Messi, Neymar, Mbappe and Draxler were unable to dominate a relatively unknown side. 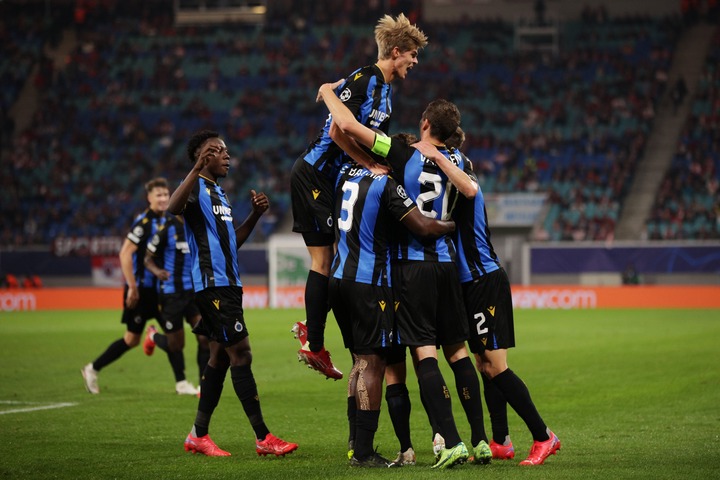 Sheriff was the latest club that football audiences wrote off and people thought would be an easy ride for the likes of Real Madrid to destroy.

Madrid has had a good start to the new season and didn't look like they were going to struggle against Sheriff. But Real Madrid was shocked with a 2-1 loss at the hands of the Moldovan club. The club played as a team and looked very dangerous against Madrid. They took their chances and it benefited the team in the end. 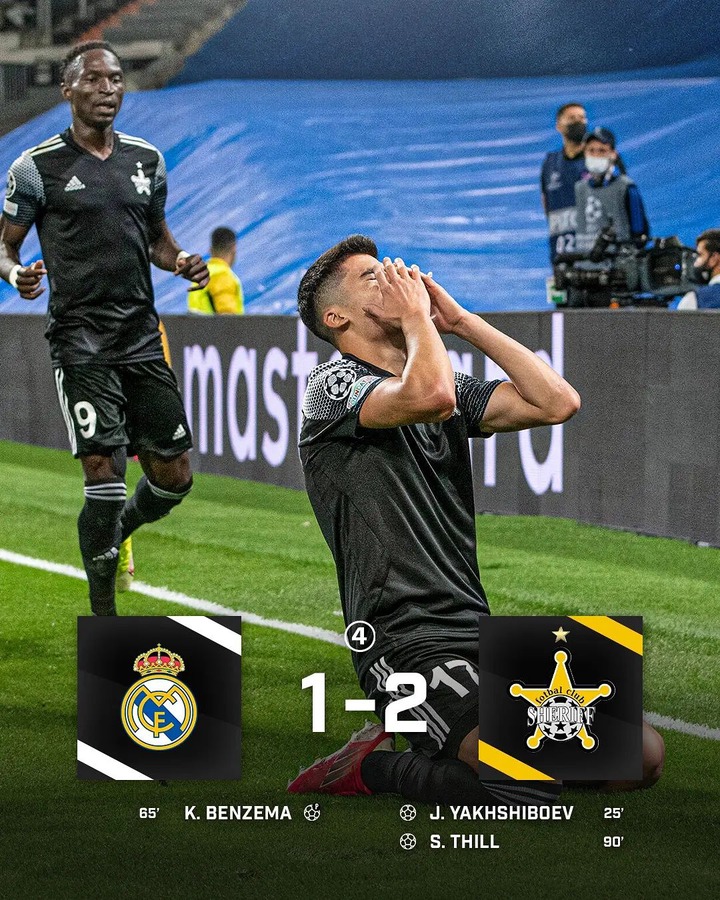 These are some of the moments football offers to fans worldwide and that's why this sport has huge popularity due to its unpredictability.