By Harfoofficial (self media writer) | 22 days ago 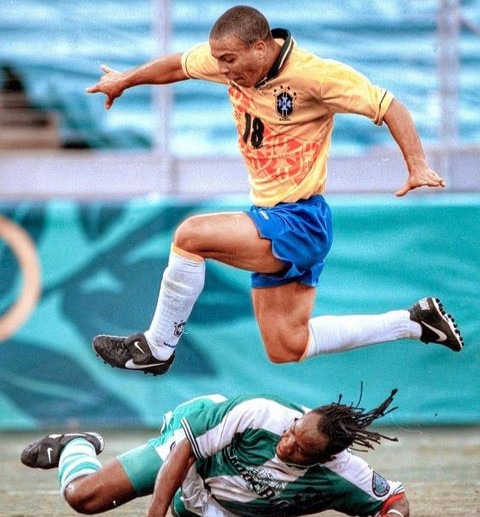 Nigerian international and former Super Eagles of Nigeria defender, Taribo West who is best remembered and known for his various unusual and colourful hairstyles was a prolific and versatile defender during his spell as an active footballer.

The 47 years old now turned pastor played in different top European clubs winning several major trophies in the French Ligue 1 before his move to Italy where he played for both Milanese clubs, Inter Milan and AC Milan. 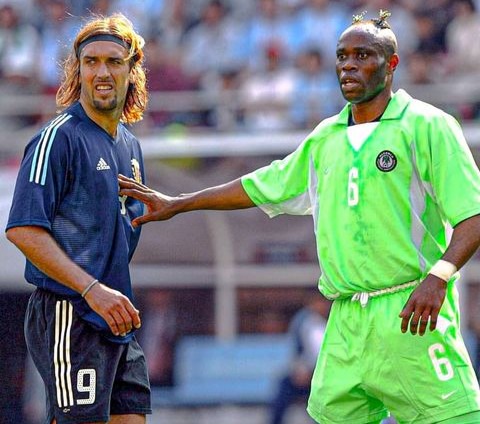 He also made his appearance in the top-level leagues of England and Germany and played for the Nigeria national team between the period of 1994 and 2005 taking part in two FIFA World Cups and two African Cup of Nations, winning a gold medal at the 1996 Olympics.

Taribo West following his move to the Italian Serie A in 1997 played for Inter Milan only for two seasons and after switched his move to arch rival, AC Milan where he only played for just a season.

This made him the first African and the only Nigerian to play for the two Milan based clubs who shared the San Siro as their home ground. 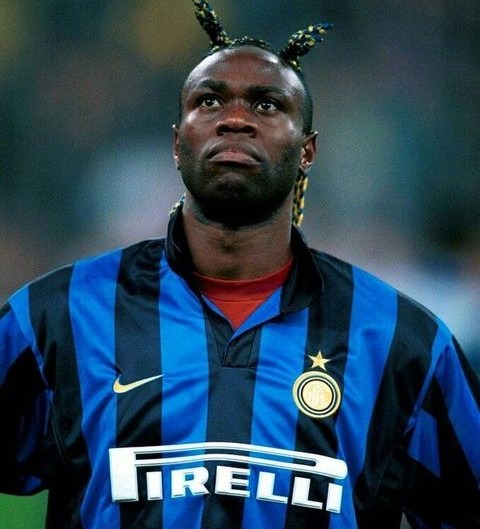 Taribo West as one of the greatest Africans to have graced the Italian Serie A was known for his tough-tackling skills winning the UEFA Cup with Inter Milan before joining the Rossoneri.

The former professional footballer experienced difficulties during his time at AC Milan as the Mafia put a stop to his time at the club by not accepting an African player getting a regular time, at the expense of Italian club legend Paolo Maldini and Alessandro.

This prompted a vicious story cooked about faking an injury for the Nigerian star in the desperate bid to kick him out of the club which was complemented with the assistance of the club doctors. 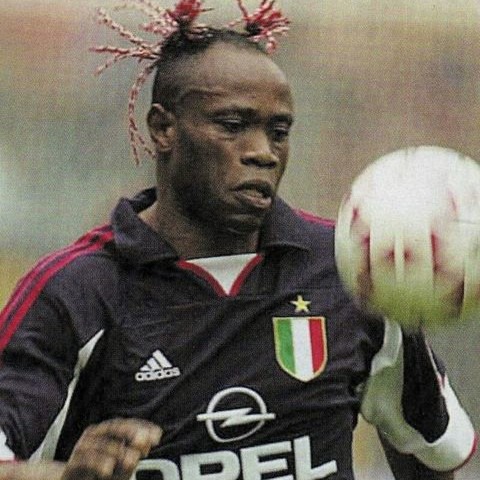 He was then sent on loan to Derby County despite Liverpool coming with an offer before joining Kaiserslautern on a permanent deal where he played some fine football before calling it quit in 2007.

What a journey for the Super Eagles legend who played alongside Ronaldo Delima, Andriy Shevchenko among others. 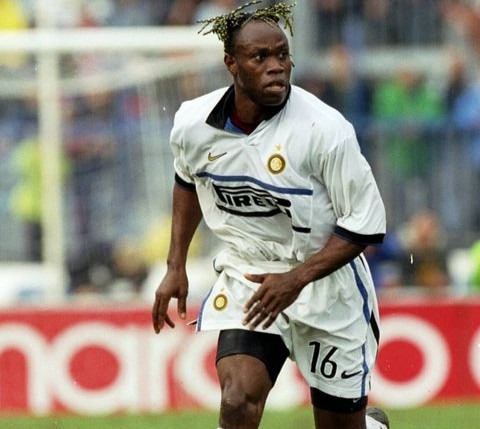