Chelsea’s performance in the first half of their match against Tottenham on Sunday was very poor. The Stamford Bridge side couldn’t even get a shot on target. Thomas Tuchel saw that and he decided to substitute Mason Mount midway through the match.

Chelsea’s performance in the second half without Mason Mount has led many Chelsea fans to think the English midfielder might be the problem of the team’s attack. 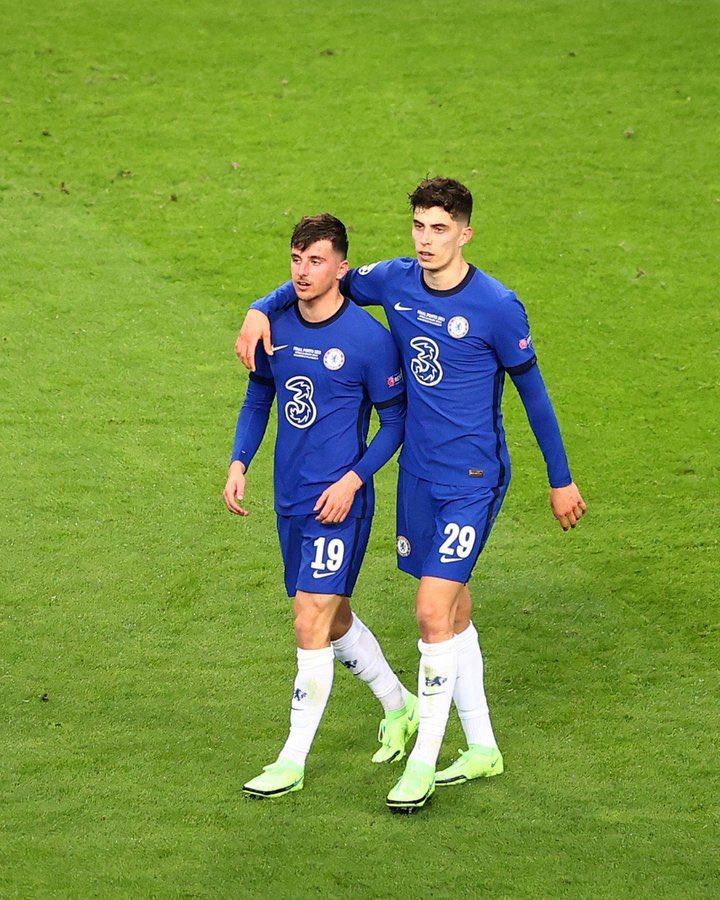 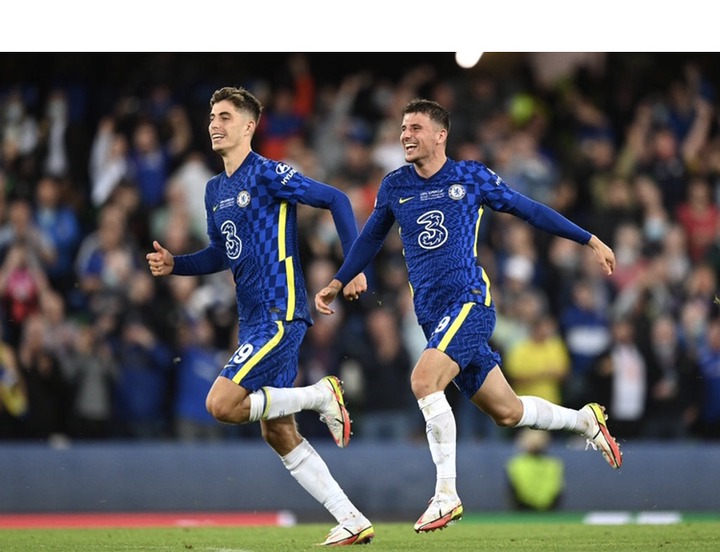 Since Chelsea signed Kai Havertz from last year, his performances have varied. Havertz’s performance in the beginning of last season was not the best but the German forward improved in the later part of Chelsea’s 2020/21 campaign.

He has had mixed performances this season already and his form against Tottenham on Sunday was very bad. 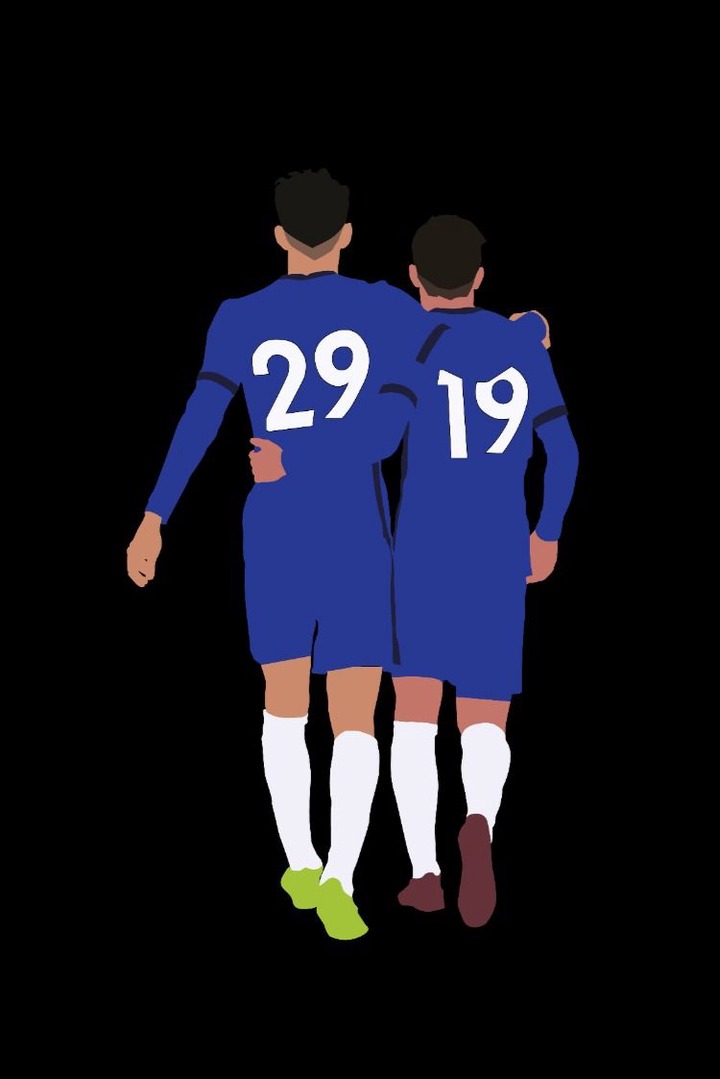 Havertz was dispossessed many times and he couldn’t really create chances for Romelu Lukaku. 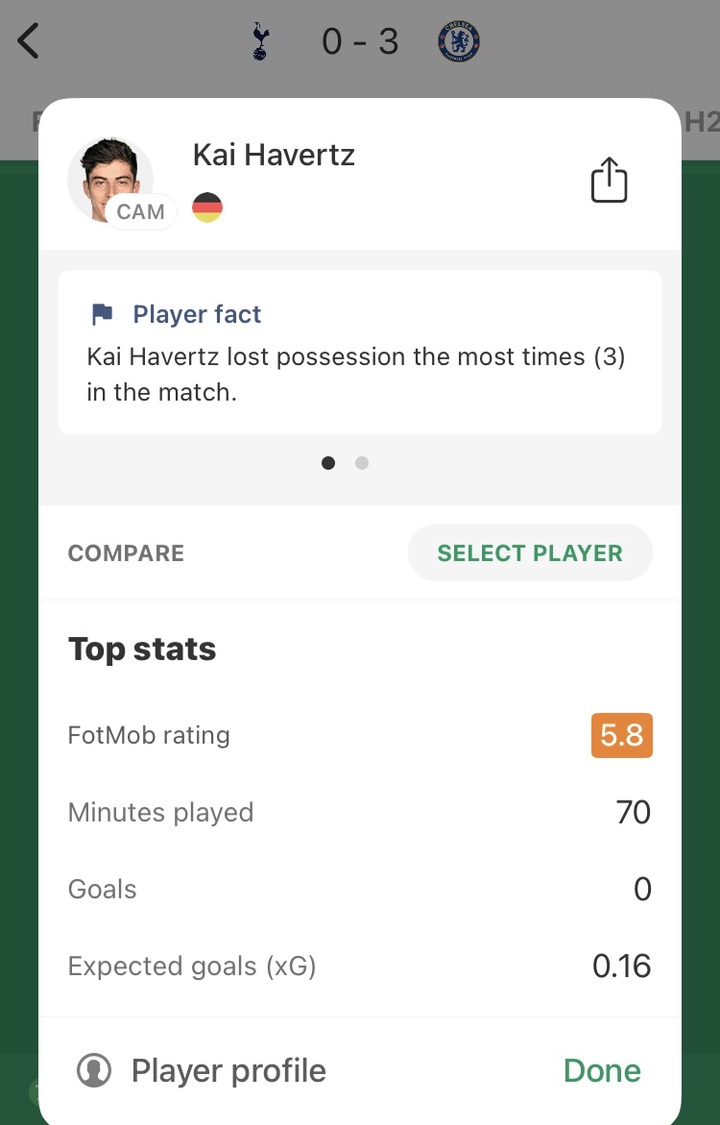 Kai Havertz lost 15 duels in the match against Tottenham. 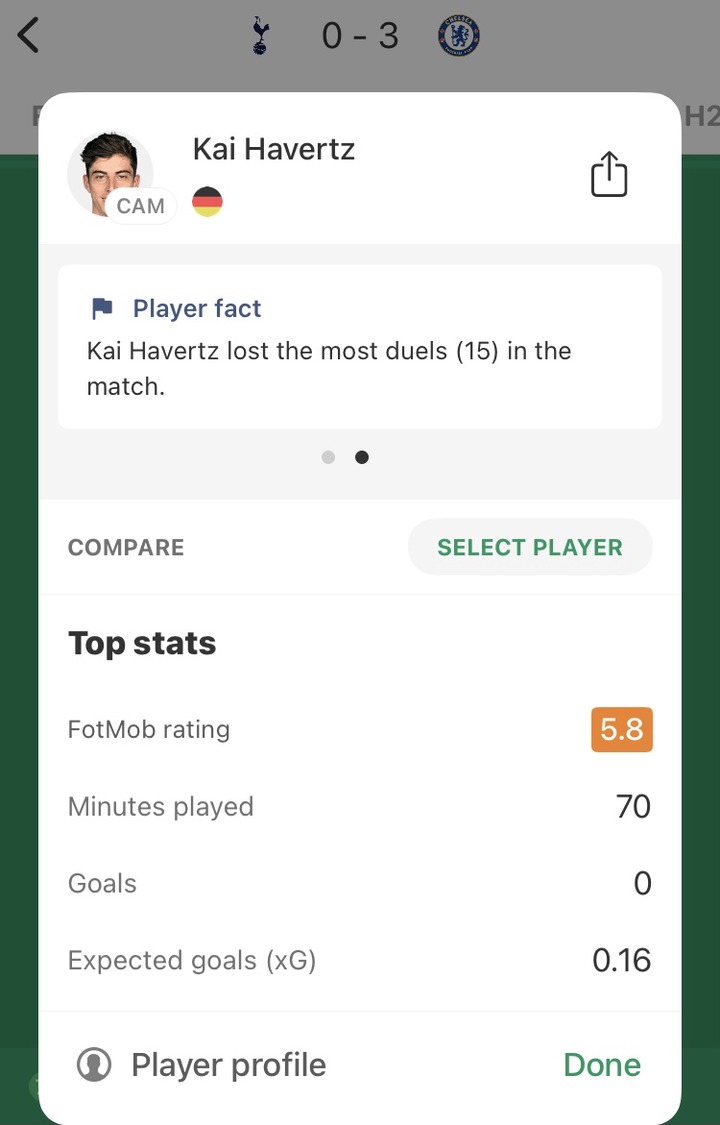 The German attacker also lost possession more than any other Chelsea player against Tottenham. 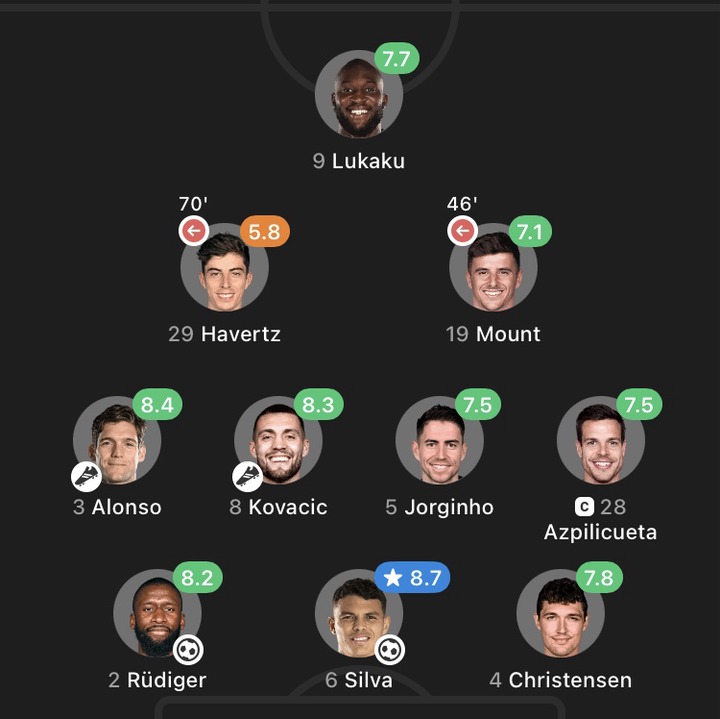 Although Mason Mount couldn’t create many chances too, he was still able to retain possession and complete 100% of his passes in the 45 minutes that he played.

Kai Havertz’s performance against Tottenham was worse than Mason Mount’s. Maybe Chelsea could have even scored more if Kai Havertz was the one substituted at Halftime instead of Mason Mount.