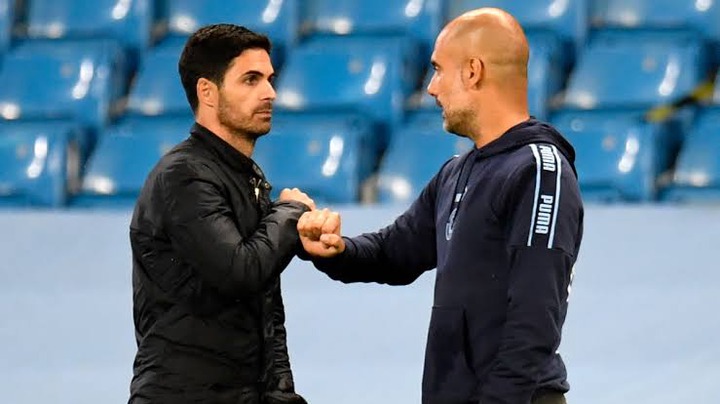 Arsenal football club took the centre stage when they defeated Tottenham Hotspurs by 3 goals to 1, thanks to first-half goals from Emile Smith Rowe, Pierre Emerick Aubameyang, and Bukayo Saka while Son's goal in the second half was more or less a consolation for the away team. 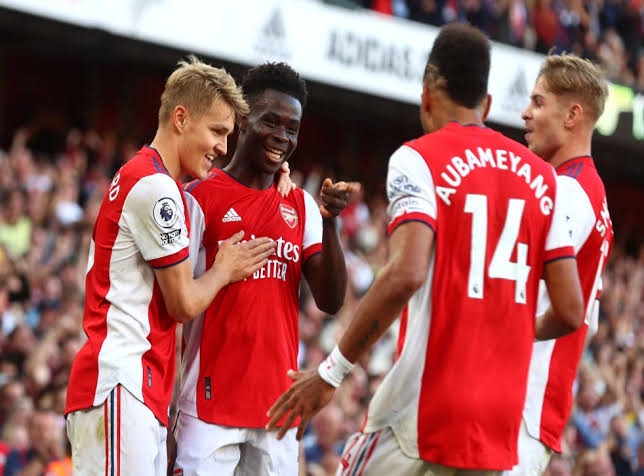 However, Mikel Arteta has relieved himself some pressure with his recent outings, it looks like he is gradually stamping his trademark on his squad and why shouldn't he get the desired result at the Emirate Stadium after using the majority of the players that he signed by himself. 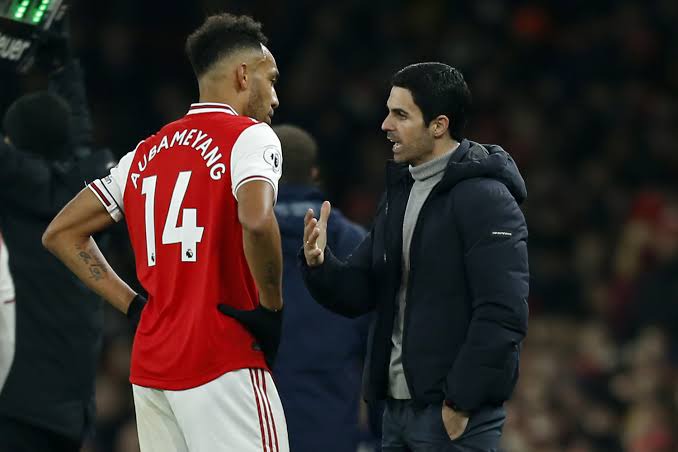 The Spanish gaffer starts the North London derby with the likes of Aaron Ramsdale, Ben White, Martin Odegaard, and Takehiro Tomiyasu while Albert Sambi Lokonga and Nuno Tavares came on in the second half of the contest. 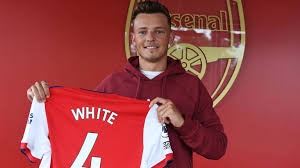 There seems to be cohesion from the defense down to the midfield then to the forward and Arteta is gradually getting the praise he deserves. The Gunners once occupy 20th and 19th place after 3 back-to-back losses against Brentford, Chelsea, and Manchester City.

It is evident that patience is rewarding, Arsenal fans and Arteta can finally smile again and it looks like Spaniard is the man for the job.