The Story Of Roman Abramovich, The Chelsea Owner Who Lost Both His Parents Before The Age Of 3

Everyone knows Roman Abramovich as the "Russian Billionaire" who made Chelsea into a powerhouse in England and a big club since he purchased the club as a sole owner in 2003 for about 60million pounds when the club were struggling and under a lot of financial pressure. 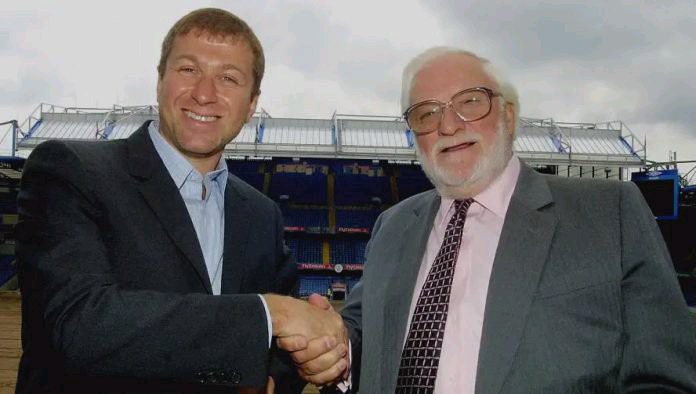 However, only a few know about Roman Abramovich early days which is quite interesting, because of what he had to go through to become the successful businessman he is today. 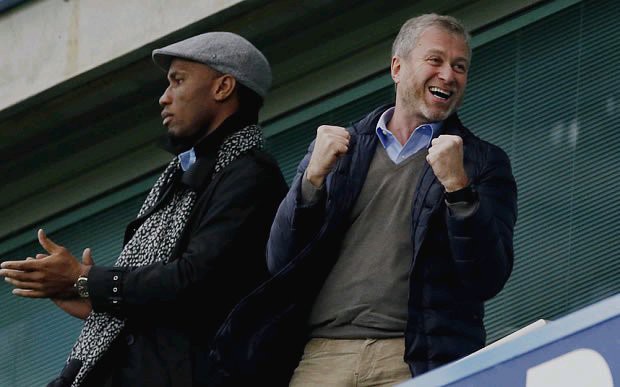 Starting off, his names are Roman Arkadyevich Abramovich. Abramovich was born on October 24th, 1966 in Saratov, Russia. He was born to his father, Arkady Abramovich who at that time was a office state manager and his mother, Irina Michalenko who was a full-time housekeeper at the time of Abramovich's birth.

Roman Abramovich had a fair start to life because he born into a middle-class Jewish family in Russia. However, things took a downhill move for young Abramovich when he lost his mother when he was just 18 months, as if that wasn't enough, Abramovich lost his father months later before he was aged 3 which made him an orphan at a very young age. 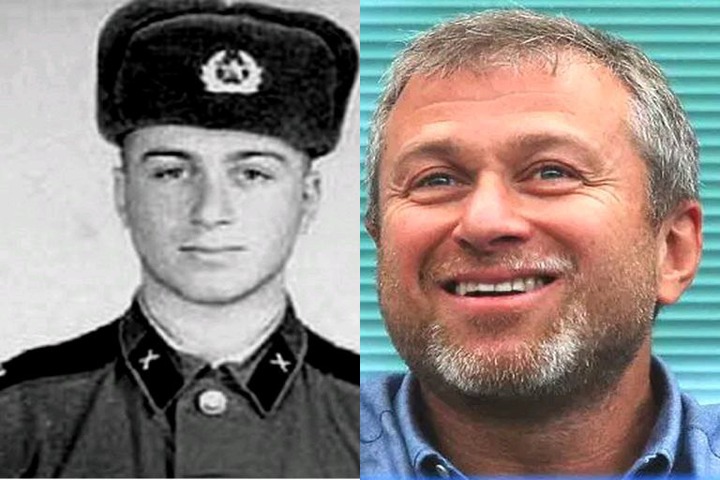 Fortunately for Abramovich, his paternal uncle, Leib took the responsibility to cater for Abramovich after the deaths of his parents. Leib brought Abramovich with him to the industrial area of Ukhta in the Komi region of the Republic of Russia. 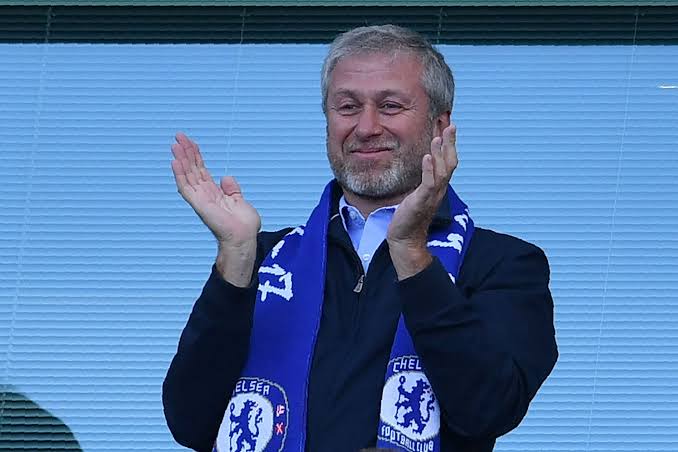 Little Abramovich was enrolled into Ukhata public school like most of his peers at the age in the region. Unlike, most of his age mates Abramovich had an in-born sense of business, a trait which ensured he saved money instead of spending it for pleasure and enjoyment. 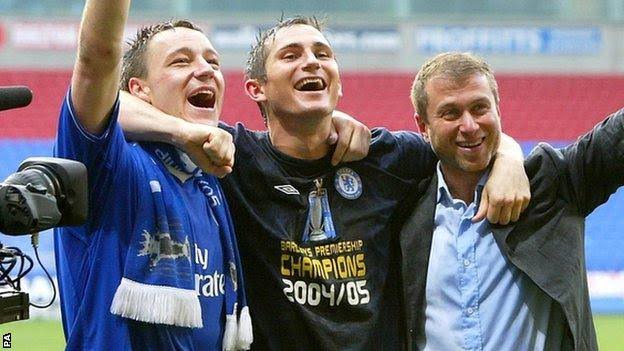 Unsurprisingly, it wasn't long before Roman Abramovich ventured fully into the business world as a young man. He started his journey by selling kids toys and fairly used tyres while also furthering his education at Ukhata technical college and subsequently, Moscow's prestigious Gubkin Institute of Oil and Gas. 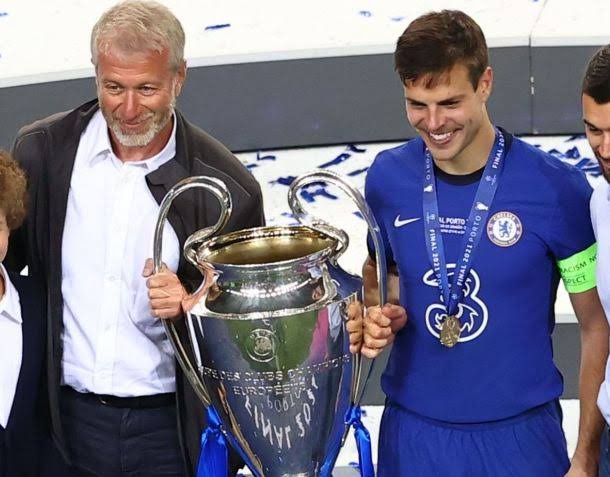 The success of his toy company enabled him to venture businesses including starting his first Oil business in the Omsk region of Russia. The rest, as they say, is history. 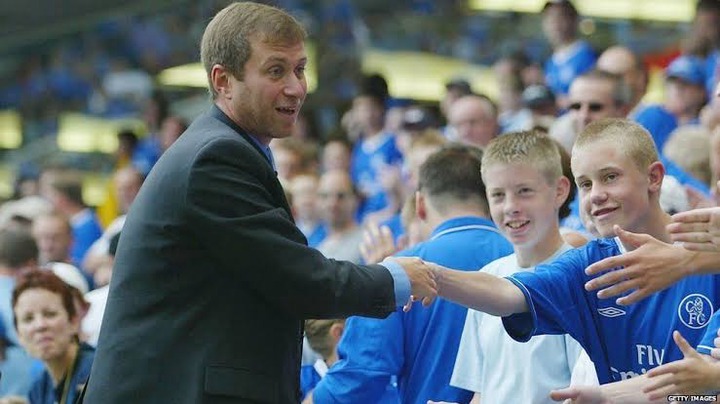