By biomorrs (self media writer) | 1 year ago 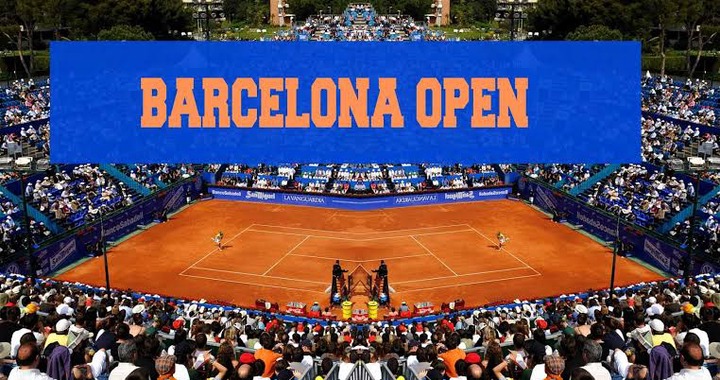 The win was also a sweet revenge for the Spanish who was beaten in the Quarter Finals of this year Australian Open by Tsitsipas. The Greek would have recorded a back-to-back success if he had emerged champions having won the Master 1000, Monte Carlo, France, last week. 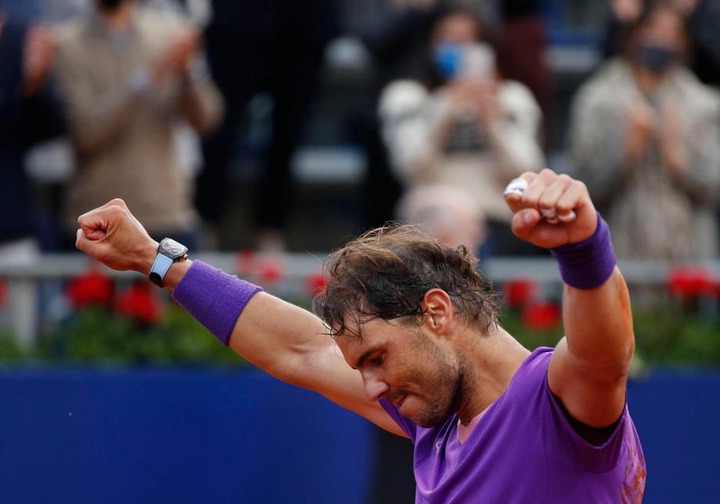 Tsitsipas had a chance to clinch the title at 5-4 when he held match point but Rafael Nadal, having been in such a backward situation a number of times in his glorious career, soon dug deep to break back Tsitsipas' serve in the game that followed and fought had to victory in less than four hours.

Tsitsipas started like a house on fire taking the game to Nadal and breaking his serves but Nadal soon got into his elements with his confusing plays of attacking his opponent's backhand which helped him to turn the game around.

In the process, Nadal took four straight games from 2-4 to win the first set. He then went on from a break down in the second set towards victory at 4-5. Not ready to give in so easily, Tsitsipas regrouped powerfully from 15-40 at 4-5 amassing two great points, which included a remarkable touch-line volley winner to take the game to tie-break.

The tie-break became an end-to-end swinging until Nadal led 4-2, pegged back from 4-6 to 6-6, before his double fault serves gave Tsitsipas a chance to win the second set.

The third set was dominated by powerful serves from both players. At 4-5, the Spanish produced some poor deliveries. At the end, his tougher mentality reigned supreme to hand him a 6-4, 6-7, 7-5 victory in 3 hours, 38 minutes on the surface which is located in his home country and named after him.

With the win, Nadal will retake the second position he lost in the ATP rankings climbing above Daniil Medvedev on Monday (tomorrow).