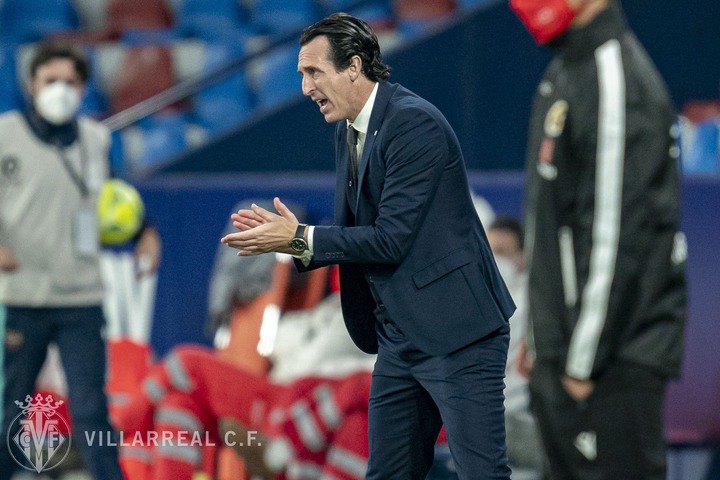 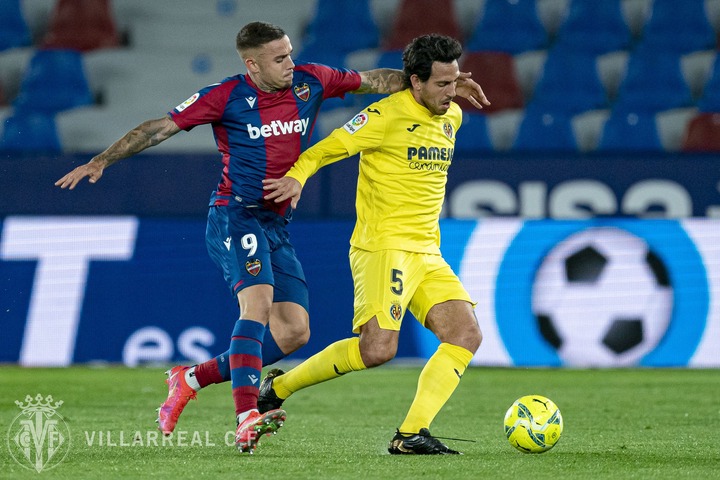 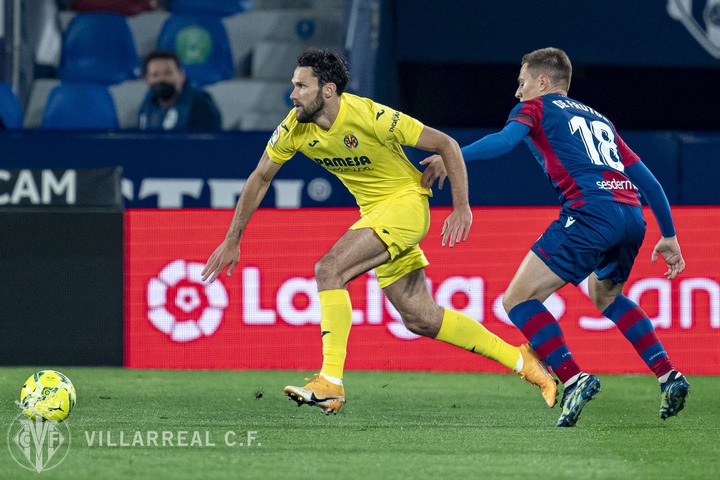 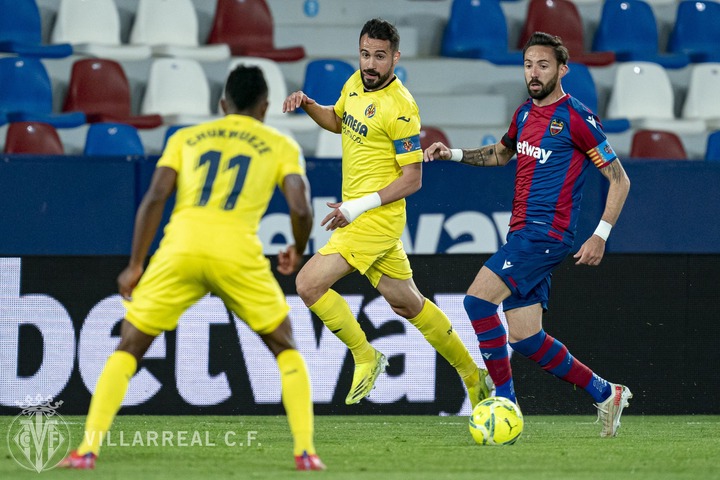 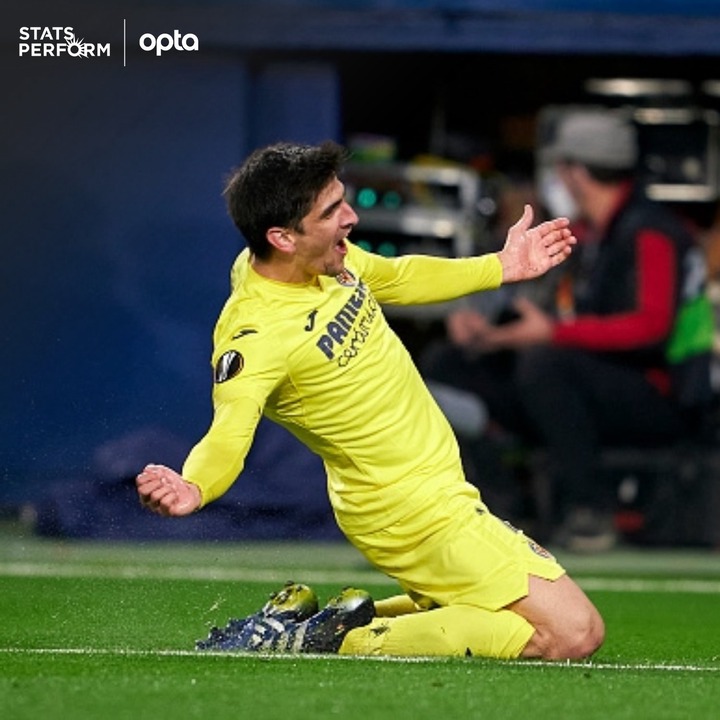 In the second half, Samuel Chukwueze added the third goal for Villareal in the 63rd minutes, after he was assisted by Paco Alcacer, the fourth goal came from Vezo's own goal in the 72nd minutes, and Samuel Chukwueze grabbed his second goal of the game in the 75th minutes to add the fifth goal for Villareal, after he was assisted by Pargo. 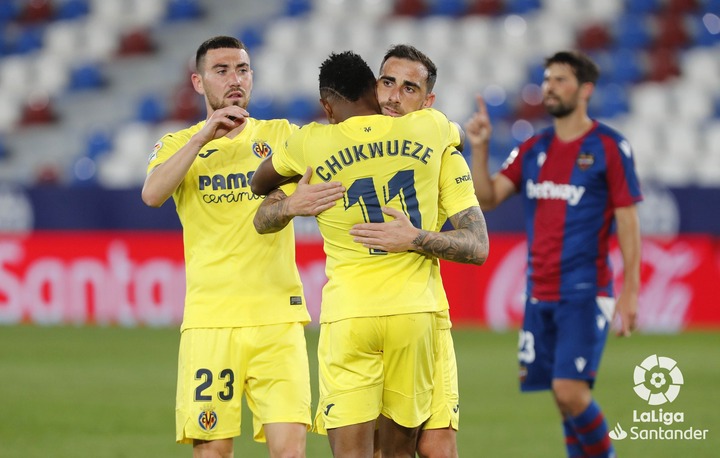 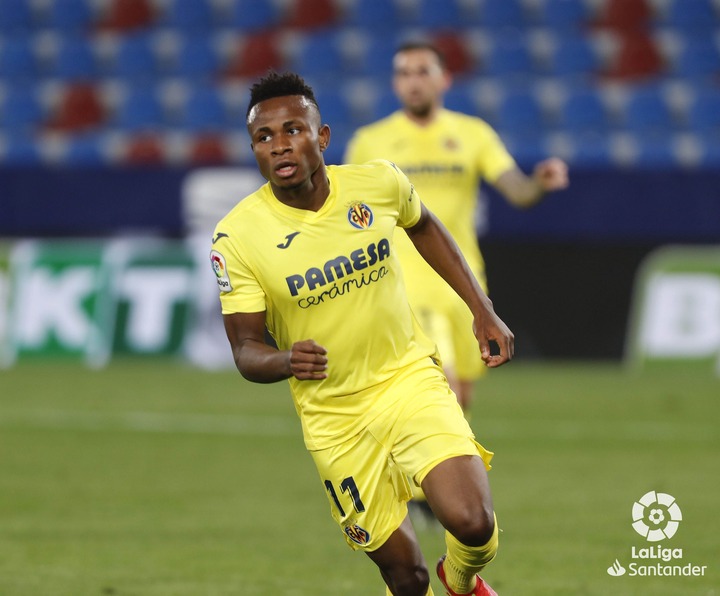 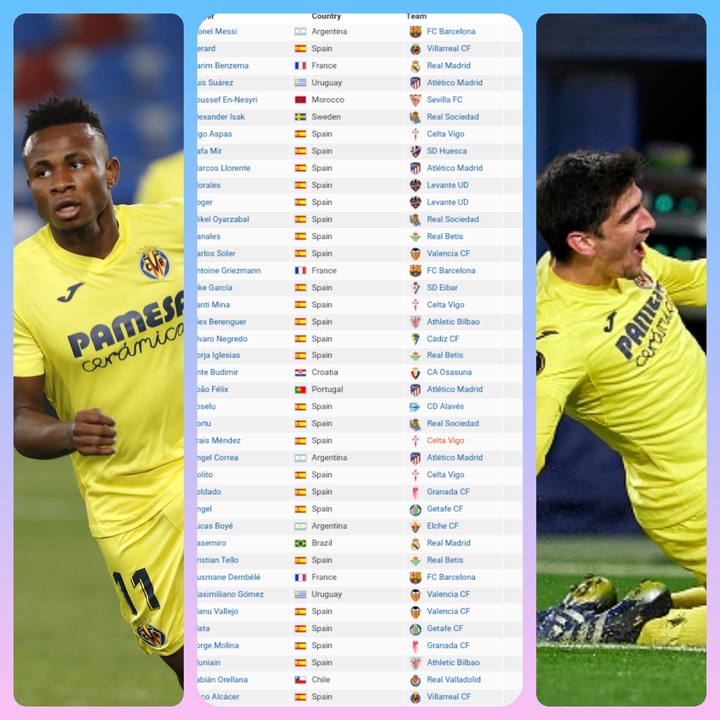 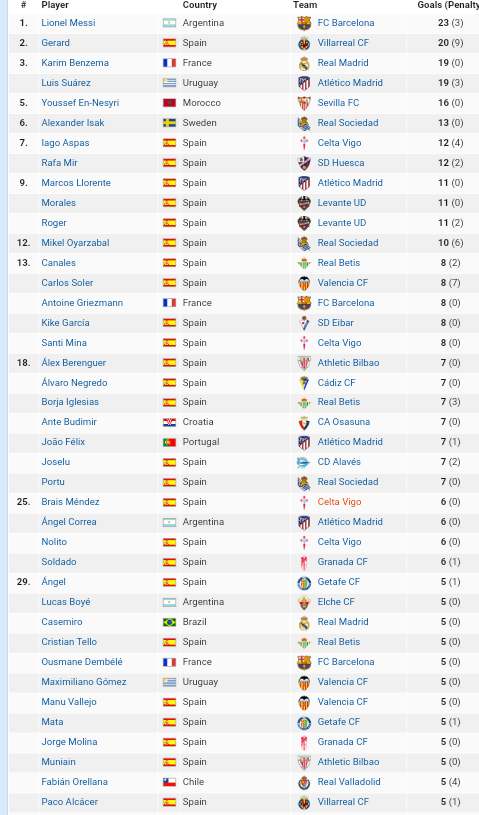 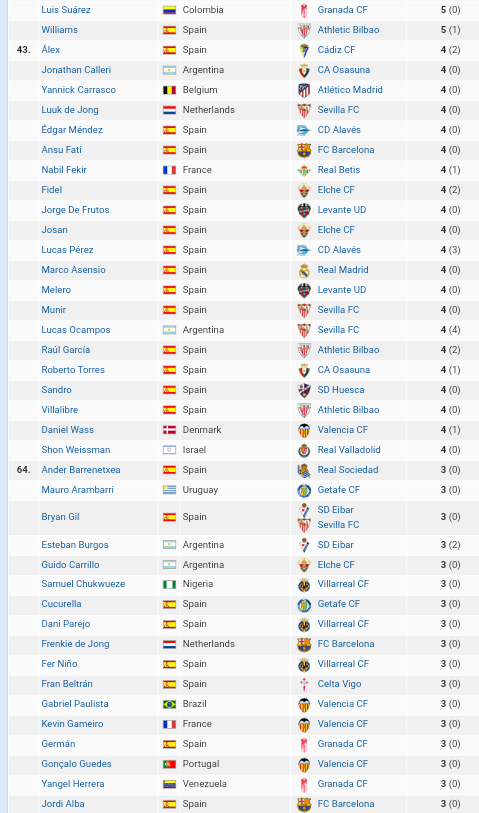 Check out Barca's possible line up against Levante tonight.

The Top 5 best goalkeepers in the World.