By Meekynews (self media writer) | 9 months ago

Despite reports that James Maddison may sign for Arsenal, Leicester City manager Brendan Rodgers believes he is planning for next campaign with the midfielder. The Gunners want to sign the playmaker this summer, but Leicester want roughly £70 million for him. 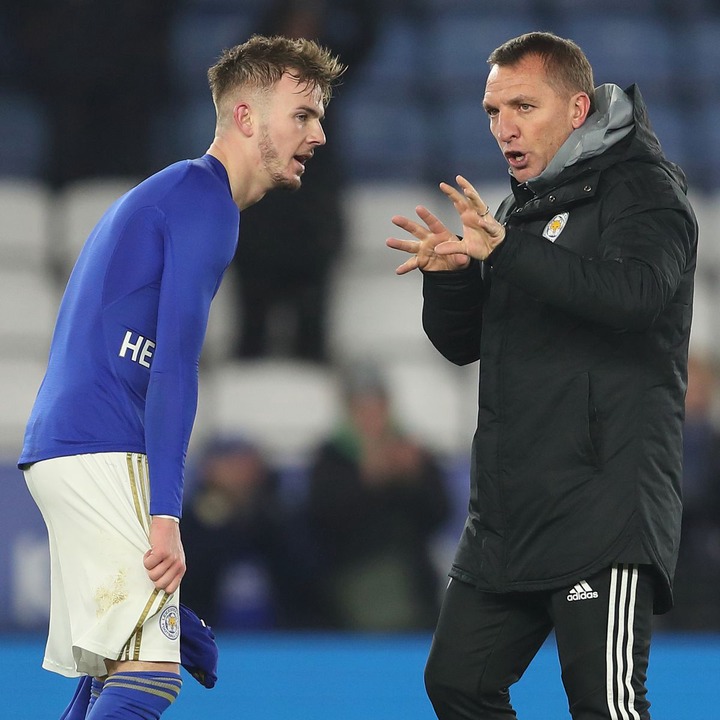 Arsenal considers the market value to be too expensive, but Leicester's estimate has not scared the Gunners. Instead, Arsenal has granted Leicester the option of choosing one of four players to be included in a part-exchange deal for Maddison, lowering his market value. 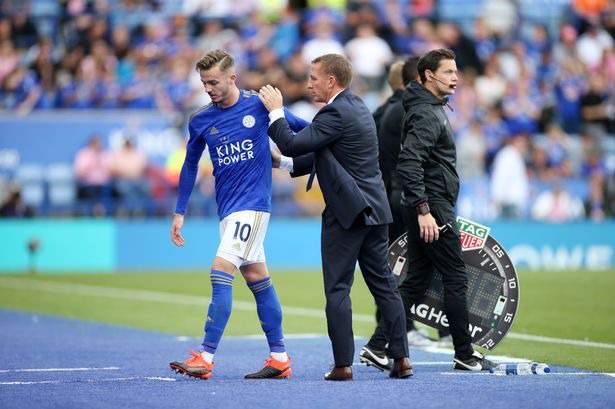 Leicester have been handed Eddie Nketiah, Ainsley Maitland-Niles, Joe Willock, and Reiss Nelson, but the Foxes would want to retain Maddison. And Rodgers seems to agree, stating that he is optimistic in retaining the erstwhile Norwich playmaker. 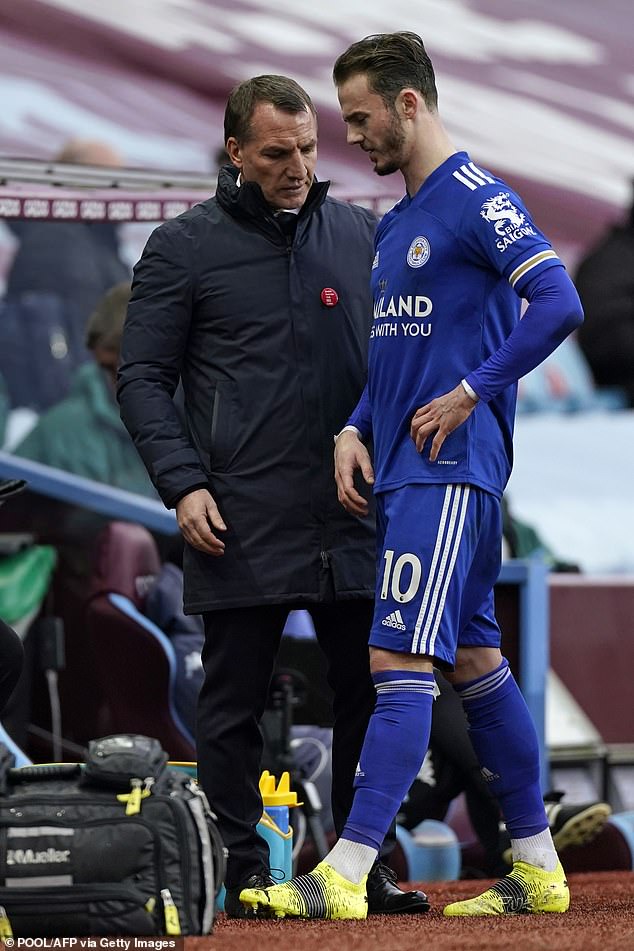 After Arsenal failed to reach an agreement with Real Madrid for Martin Odegaard, Mikel Arteta identified Maddison. Arteta is willing to capture the Norwegian on a permanent basis after he impressed at the Emirates in the second half of last season. Madrid, on the other hand, appears set on keeping the playmaker, prompting Arsenal to pursue Maddison.