2 Players that Represent a Bright Future for Barcelona Post-Messi.

By Quotivation (self media writer) | 8 months ago

The sooner Barcelona can move on from Lionel Messi's era, the better for everyone. 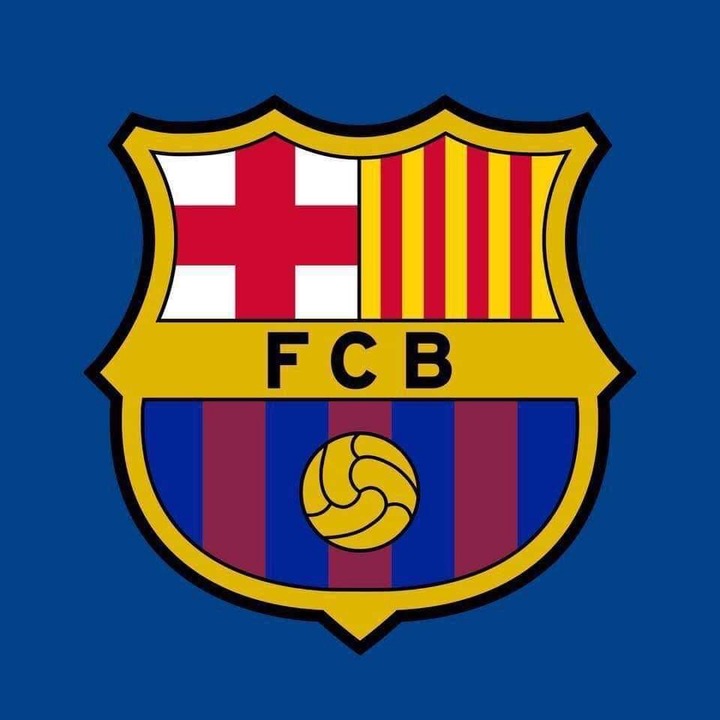 On the same night that the Argentinian made his debut for PSG, the Catalans gave 17-year-old Pablo Paez Gavira, also known as Gavi, his first La Liga start. 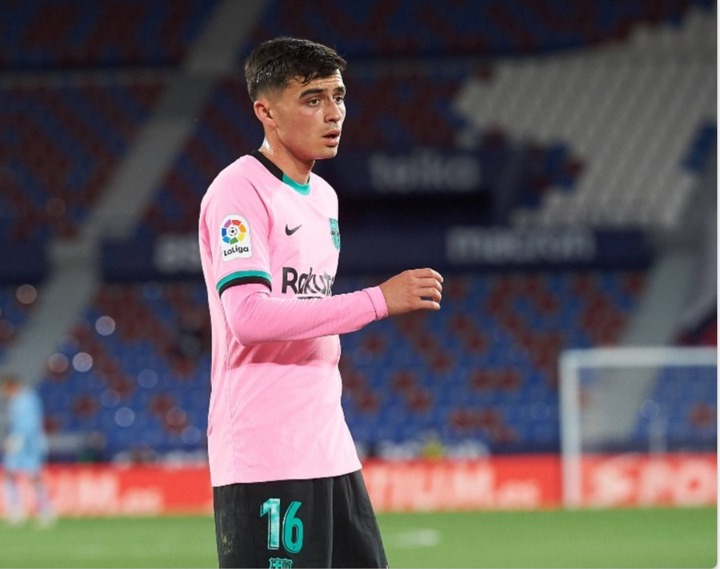 He was introduced against Getafe alongside Nico Gonzalez, a 19-year-old who had played his first minutes against Real Sociedad earlier in the season.

Both looked perfectly at ease with the ball in their feet, and they were a breath of new air in a game that had become stale by the time they came in with 20 minutes remaining.

Yusuf Demir, an 18-year-old who made his debut against Athletic Club this season, is obviously destined for greatness, while Pedri (18) has already proven himself in the first-team and Ansu Fati (18) is close to returning from injury.

Pedri is one of a number of players who should inspire Barcelona fans. By bringing all of them into the squad, Ronald Koeman is restoring a crucial component of the club's Johan Cruyff philosophy, which had been lost during the Josep Maria Bartomeu presidency.

Keeping the belief that Messi would have improved this team does no one any favors. Even if the captain was the game-changer supreme, players may not have been able to mature as quickly with him staying on the field.

It's not always about the numbers