By OxygenNews (self media writer) | 27 days ago

Arsenal has now kept two clean sheets in three Premier League games. Conceded only one goal in the process and sequentially scored five goals as well. The paper talks would be centered on the attackers who scored the goals, we give fewer praises to the manifold of players who are toiling so hard to get all the three points sealed for the club. Takehiro Tomiyasu and Thomas Partey are clear examples of strength and play conditioning. They rendered the Spurs' attacks useless in their end. 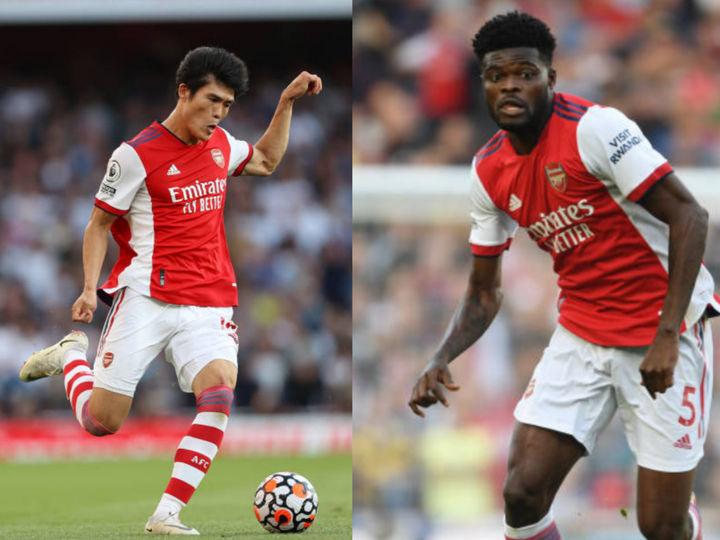 Arsenal has undoubtedly acquired no nonsense right-back defender. Watched his games at Udinese, he's not concerned about the attackers' profile, all he's focus on is getting the ball from your legs. 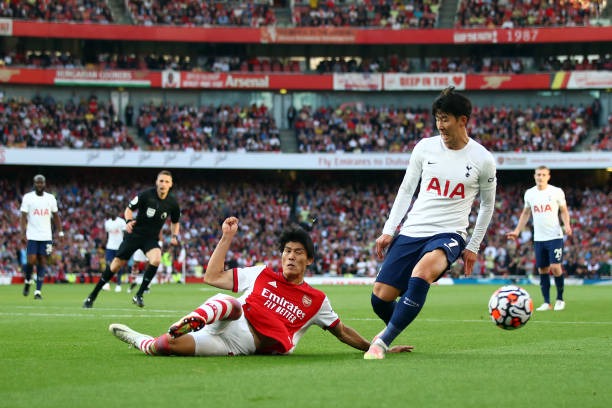 He silenced Heung Min Son in a 90-minute walk at Emirates. No breathing space for his continent mate, Son is a great player and you would have been expected some step over and magnetic runs inside the box. With Tomiyasu in that position, Son had to pass the ball back and try to move from the middle of the pitch.

The standard of football embodies the all-around performance of all the players on the pitch. Tomiyasu stabilized Arsenal's team by bringing in his individual Virgo into the team. It's very easy to sign a player but it's so rare to see a new player gel so quickly in a new team. Tomiyasu is class and should be appreciated for his consistency so far. A Japanese Samurai proving himself in one of the biggest stages of football.

Thomas's journey in the Arsenal team has not been a well-established voyage for him. After coming as a panic transfer in the 2020 summer transfer window, he has been battered and shattered by countless injuries. 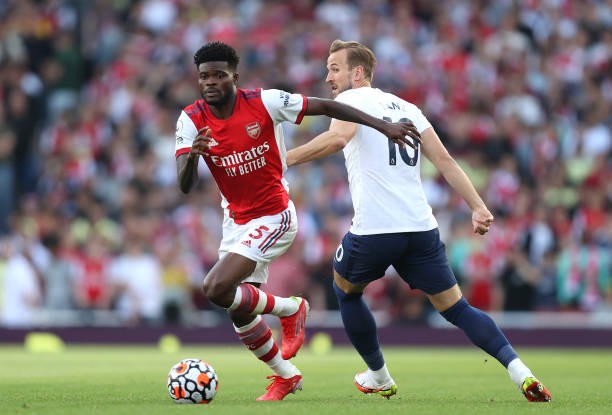 It's well-pleasing that he's now deeply in good form for Arsenal's side at the moment. The power imputed in his game made the Spurs midfield look empty and porous for Arsenal to attack. You will always see him throwing out his legs in the midfield because he knows Spurs loves attacking from the middle of the park.

Partey has gradually given Granit Xhaka confidence in the midfield. Simultaneously, he has sprouted the offensive play of Martin Odegaard and Smith Rowe. They don't have to defend so deep before they get the ball back to them in the midfield area. As a defensive coordinator, Partey has improved the Arsenal team.