Marc Guehi, the newly-signed Crystal Palace defender, has spoken out about his surprise departure from Chelsea earlier this summer. 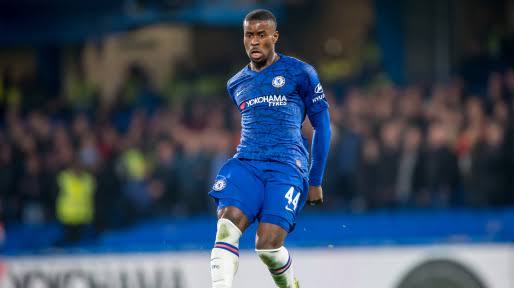 Guehi, who came up through Chelsea's youth system, was regarded as a bright future prospect for the Stamford Bridge club. During his two-year loan spell with Swansea City, the 21-year-old defender had a breakout season in the EFL Championship, making 40 appearances in the second season. However, in July, the Englishman made a surprise move to Crystal Palace, ending his career-long association with the Blues. 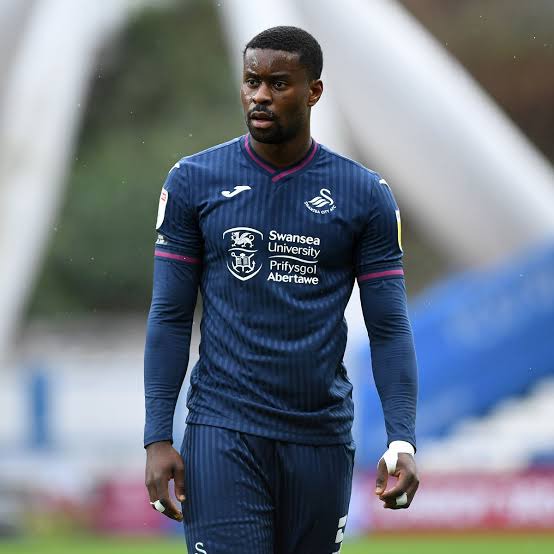 The news surprised Chelsea fans, who had high hopes for the defender's chances of breaking into the first team sooner rather than later. Marc Guehi has now revealed that his lack of first-team experience prompted him to leave Chelsea for Crystal Palace. Marc Guehi's move to Crystal Palace raised a few eyebrows because the defender was thought to be the next in line to break into the Chelsea set-up.

The youngster was expected to play a role for the Blues this season under Thomas Tuchel, who has built a reputation for giving every player a chance in the first team. 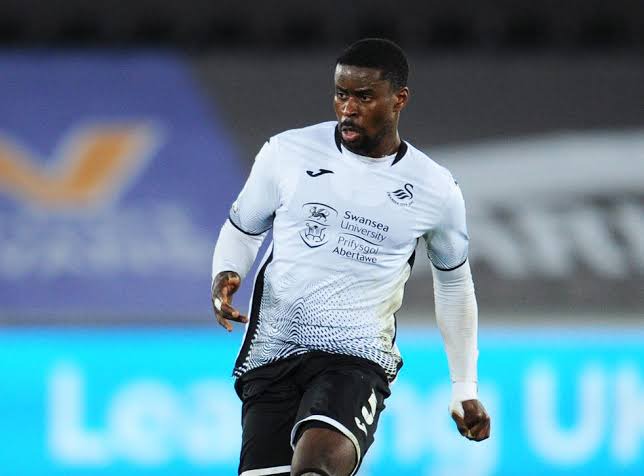 However, the Englishman's decision to leave Chelsea for the south London club has paid immediate dividends. Guehi has started all three of Crystal Palace's Premier League games this season since joining for £18 million. Guehi was recently named the new England Under-21s captain by head coach Lee Carsley following his impressive performances for Patrick Vieira's men. In response to being named captain,