By Henryslaw (self media writer) | 8 days ago 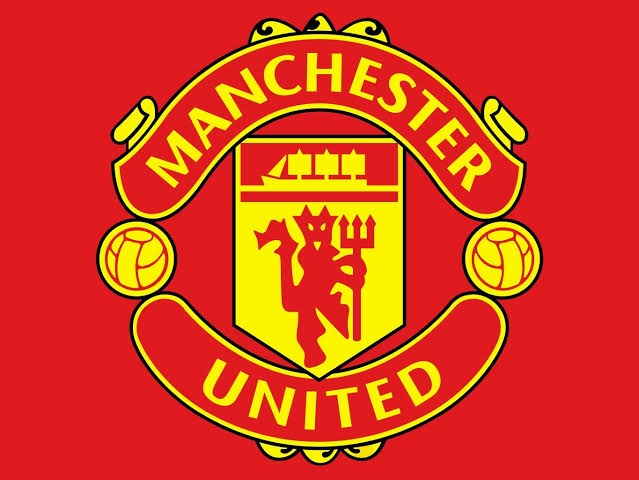 Due to the numerous titles won, the club is also regarded as one of the most successful English clubs in the world.

The final took place on May 21, 2008, at the Luzhniki Stadium in Moscow, and pitted Manchester United against Chelsea, making it the first all-English final in European Cup history. After a 1–1 stalemate after extra time, Manchester United won the match on penalties 6–5.

The Manchester United side that played in the 2007/8 UEFA Champions League final was, in my view, the best I have ever seen.

The Manchester United team that competed in the 2008 UEFA Champions League final is shown below. 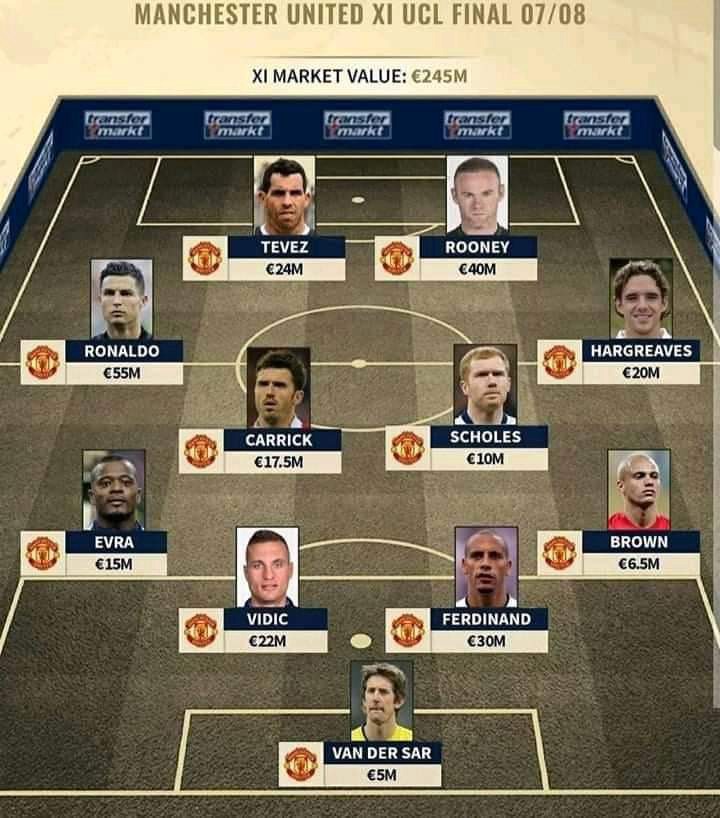