By MickeyDave (self media writer) | 9 months ago

Former Arsenal star, Mesut Ozil have scored his first goal in almost eighteen months. The former Arsenal playmaker secured a move away from the club after falling out of favour with the club's hierarchy. 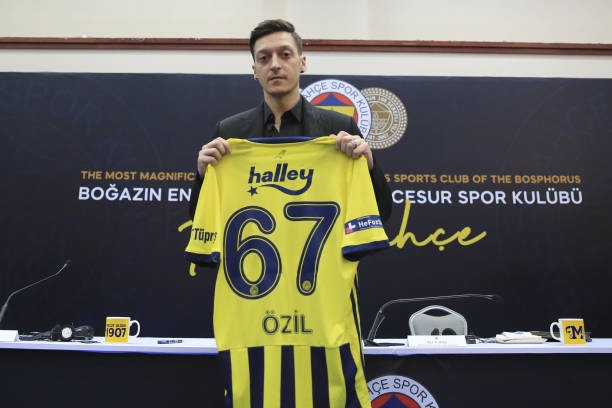 Mesut Ozil is a German professional footballer who plays as an attacking midfielder for Super league club Fenerbahce. Nicknamed "The Assist King", Ozil is known for his agility, technical skills, fitness and creativity. He also played as a wide midfielder. The German footballer have established himself as one of the best players Arsenal had. He contributed hugely to the success of the club although he lost form at his later stages in the club. He is one of the best players to wear the number 10 shirt at Arsenal.

The former Arsenal and Real Madrid star moved to Turkish side Fenerbahce in January on free transfer after falling out of favour with the club's hierarchy and Arsenal head coach, Mikel Arteta. 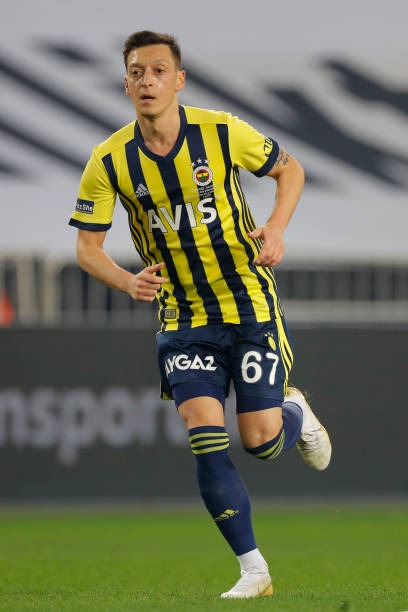 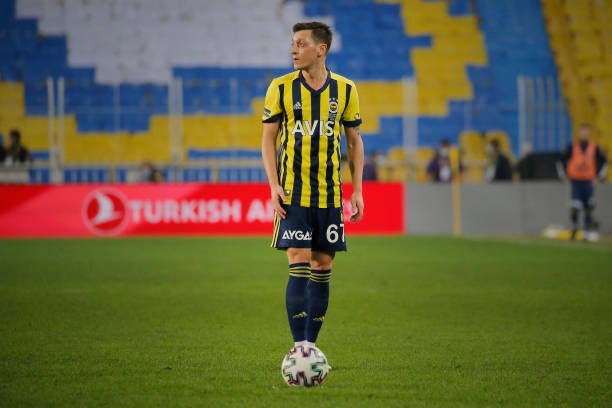 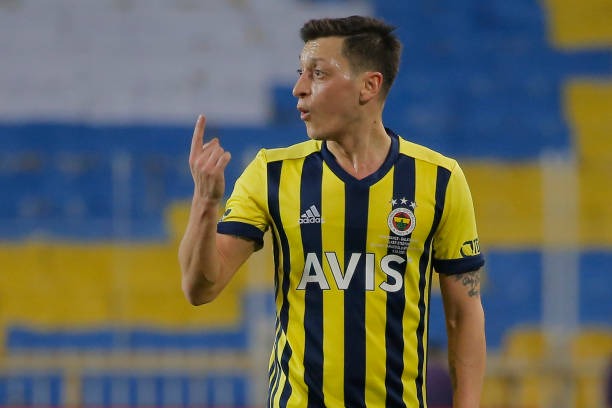 The last time Ozil found the net was in February 2020, when he scored in Arsenal's four nil win against Newcastle at the Emirates stadium. It was the only goal he scored for Arsenal that season and his last goal for the club.

The former Arsenal star has opened his goal scoring account for his Turkish club Fenerbahce, having scored the only goal in their one nil win over Adana Demirspor in the Turkish Super League.