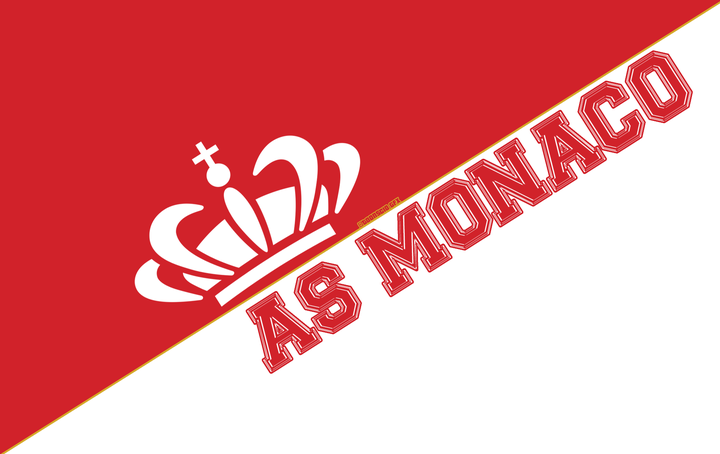 Though based in Monaco, the club plays in the French football league system. Monaco is one of the most successful clubs in French football, having won eight league titles and five Coupe de France trophies. The club is among the best in European football, and were runners-up in the UEFA Cup Winners' Cup in 1992 and the UEFA Champions League in 2004.

Swansea City is a professional football club based in Swansea, Wales that plays in the Championship, the second tier of English football. The club was admitted into the Football League in 1920 and won the Third Division South title in 1924–25.

Cardiff is the only team from outside England to have won the FA Cup, doing so in 1927. They have won the Welsh Cup on 22 occasions, making them the second-most successful team in the competition's history behind Wrexham.