Talent And Intelligence : 10 Footballers With University Degree (Number 6 Is A Medical Doctor) 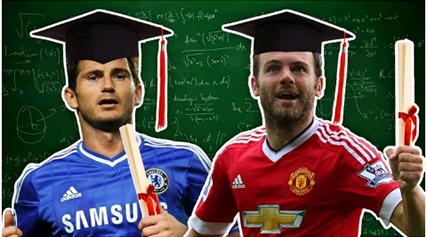 Footballers might not have reputation for intelligence, but there are still players that proved that plenty have brain on top of their talent. Intelligent is a special natural endowment that speaks a lot about people’s personality, if those intelligent ones are around us, they need to be praised. 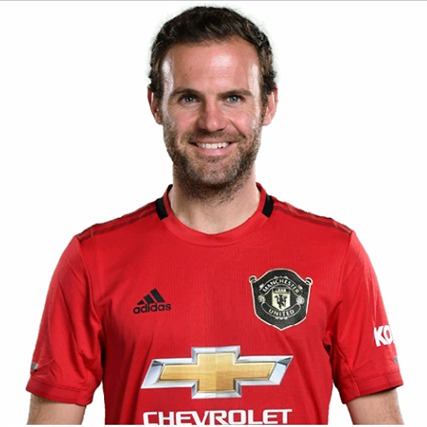 Juan Mata is a perfect example of that special player that have ever wanted to develop himself not just professionally but also academically.

During his time at the Spanish and English football clubs, Valencia and Chelsea, he obtained two degrees from Madrid’s Universidad Camilo Jose Cela, one in sports science and the other in Marketing. 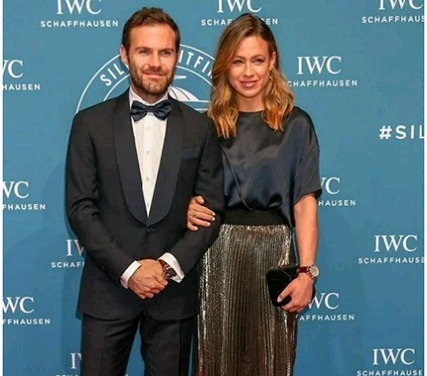 In his 8th season at Manchester United, he expressed his desire to return back to school to obtain another degree, but this time around, in psychology. He is that type of player that loves Education more than any other thing. 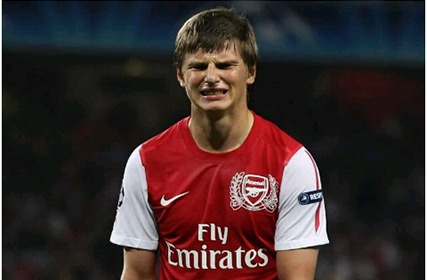 During his days in the Premier League giant Arsenal, he was so skillful and dangerous that he scored four goals in a single game against Liverpool.

He is well known not only for his football talent, but also for his works outside the football pitch. The 75-capped Russian international holds a University degree in fashion designing. He also went ahead to obtain his master’s degree in the same course, and is currently one of the leading fashion designers in his home country Russia.

He is also into writing and publishing. He published a book titled “555 questions and answers in women, money, politics and football” in 2017. 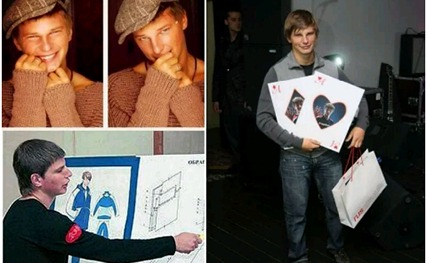 His blistering football career can never be forgotten. Having retired from football in 2018 after making 623 club appearances and scoring 141 goals, he decided to pursue a career in fashion design full-time. 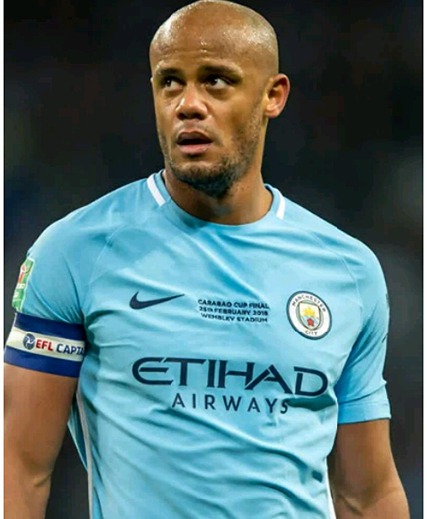 Who doesn’t know about the Manchester City big man, his great works when it comes to defending his team and popping up great goals at the crucial part of football season cannot be forgotten, but when it comes to education, it seems like not so many people know him.

He graduated from the prestigious Alliance Manchester Business School in 2017, before he proceeded to obtain a master’s degree in Business management. 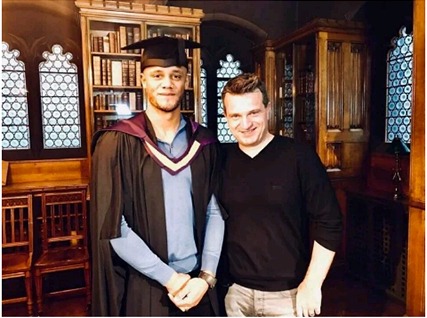 “looking at how Premier league football clubs benefit from home advantage”, that was his master’s degree dissertation project topic that won him a distinction grade. Kompany doesn’t play with football and he doesn’t play with education too. 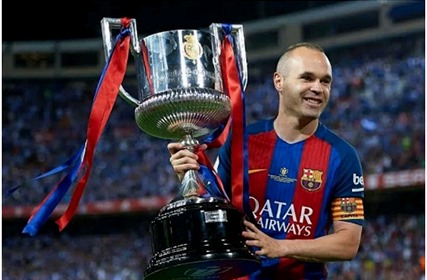 Whenever the ball drops on the feet of Andres Iniesta, every football fan must look up to see what will happen next, it is either he provides a killer pass, or he rockets the ball into the top corner.

The famous Barcelona midfielder also stands out as one of the most intelligent players in Europe. It is amazing to see a player endowed with both talent and intelligence. Andres iniesta has two degrees under his belt, one in sports science and the other in Biology. 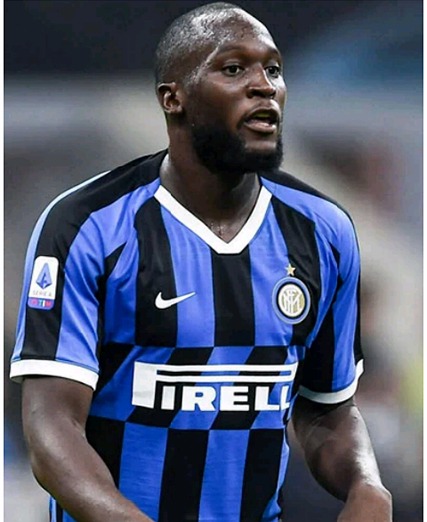 The Inter Milan man isn’t just an average footballer, if you are in need of a language teacher, he is the one you should hook up with.

His linguistic skills are exceptional, a natural linguist speaking as many as 8 languages including Portuguese, English, French, Spanish, Dutch, German, Swahili and Italian. He just learned Italian barely 8 months of joining Inter Milan. 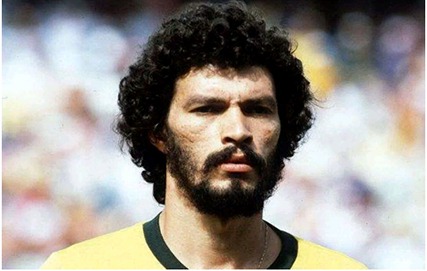 The Brazilian legend developed himself not only around the football pitch, but also in Education. He completed a doctorate degree in Medicine from the Brazilian prestigious medical institute “Faculdade de Medicina de Ribeirão Preto”, during his playing career, and practiced medicine after retirement from the game in 1989 before proceeding to earn a PhD. 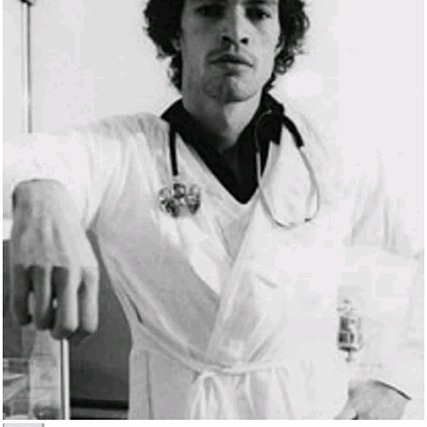 Well known all over Brazil, and popularly called “Doctor Sokrates”, he grew up in a house filled with philosophical books and other works by his father. 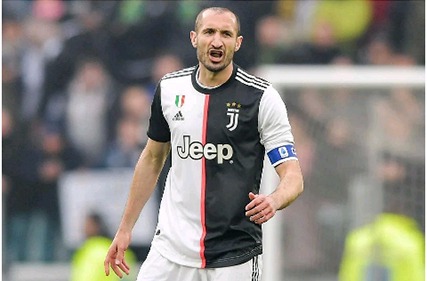 He is well known in Italy, mostly considered as one of the finest defenders in the world of football. His combination with Bonucci and Barzagli in Juventus was nicknamed the “triple B”. 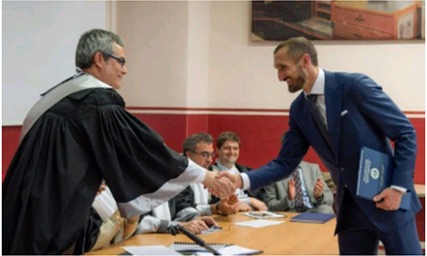 The Italian man also has a wonderful record when it comes to Education. He has a bachelor’s degree in Economics and commerce, a degree he obtained from the University of Turin in July 2010. He is currently finalizing his master’s degree in the same course. 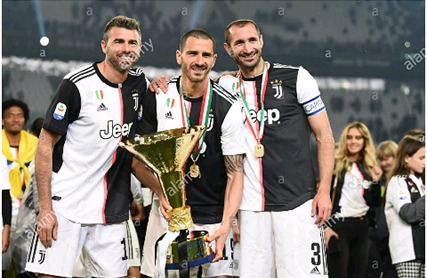 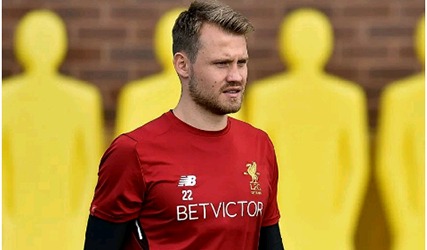 The Liverpool and Belgian goalkeeper is another perfect example of “talent and brains”. Not only that he is a wonderful football goalkeeper, he is also a wonderful scholar.

He obtained a bachelor’s degree in political science in one of the prestigious universities in Merseyside, England, and also speaks five languages excellently. According to him, the major reason why he obtained the degree is to prepare well for life after football retirement. 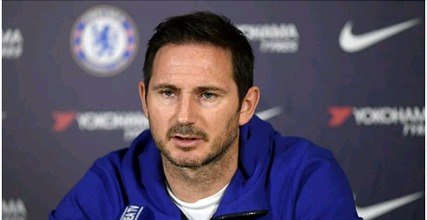 A perfect Footballer with an eagle eye when he is in the football pitch. With his excellent playing capabilities, accurate passing and powerful strikes, there is no doubt that Frank Lampard is one of the best players that graced the pitch. 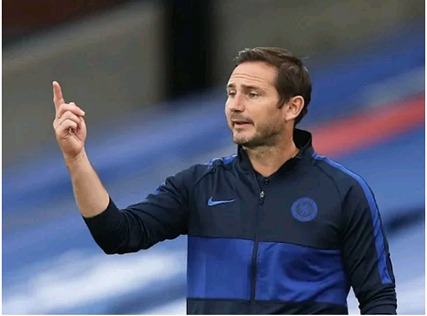 However, not too many people knew about the educational qualities of the current Chelsea manager. He attended the Brentwood school where he excelled in Latin and scored 11GCSE.

His high intelligence quotient earned him the nickname “Professor Fank”. He is considered to be among the 0.1 percent of World population that has high IQ. 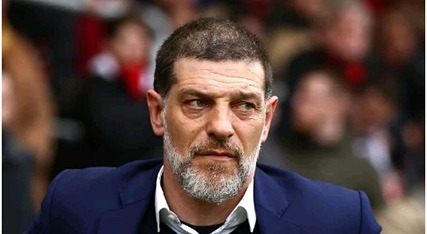 Who remember Slaven Bilic, the former West Ham manager? During his time as Footballer, he was a fearsome defender full of power and vigor, he has plenty of extracurricular interest outside football. 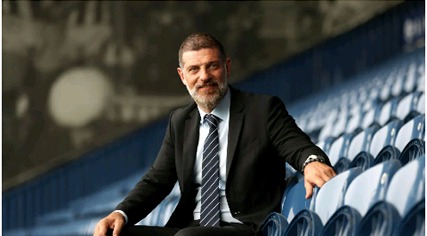 During his footballing days and as a young player, he obtained a degree in law from the prestigious University of Split. After his shot spell in Saudi Arabia, Bilic returned to England. Currently he is the manager of the championship side West Bromwich Albion. 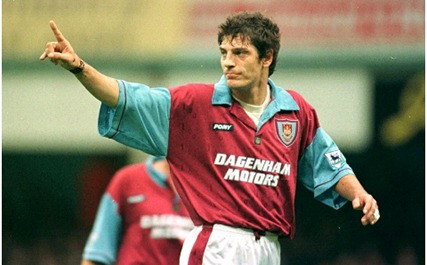 You can as well follow EdwinKenechukwu for more interesting articles. All you have to do is simply tap the follow button above.

Have a nice time!