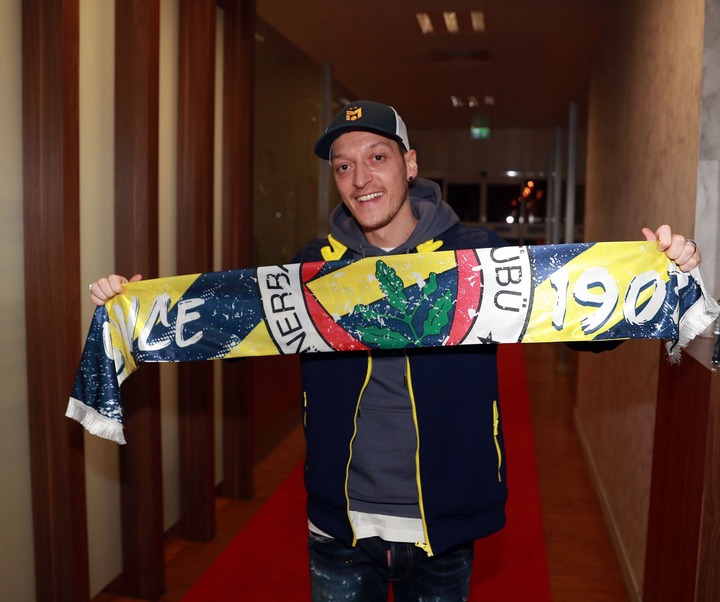 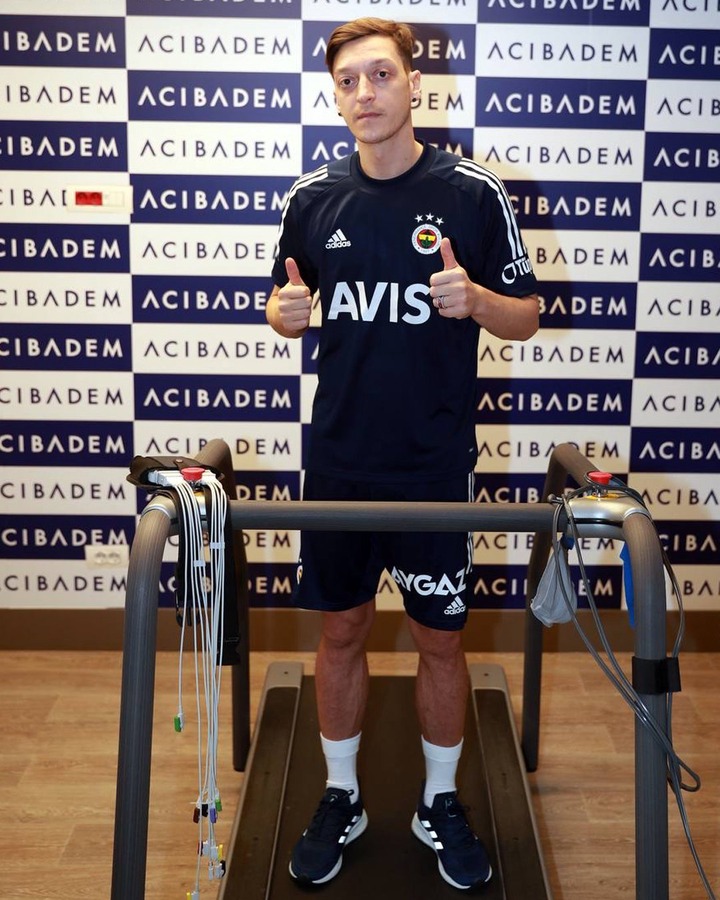 After a week of isolation, Özil is officially a Fenerbahçe player.

Ozil on his move to Fenerbahçe: "I am a Fenerbahce fan. That is why I am very happy to be coming to Turkey with Fenerbahce." 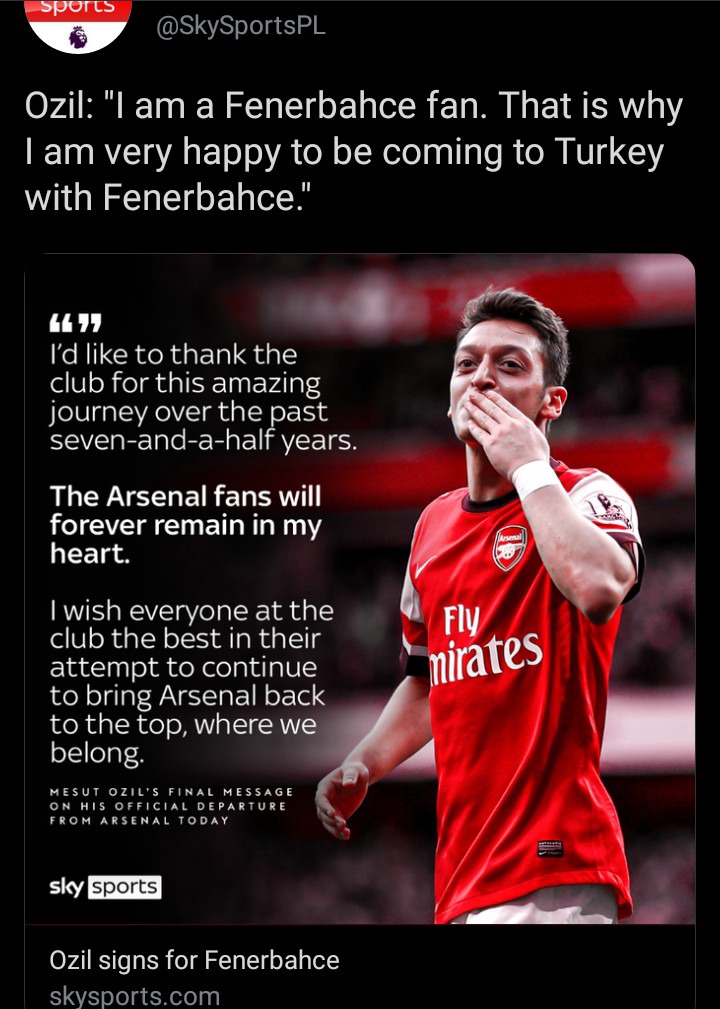 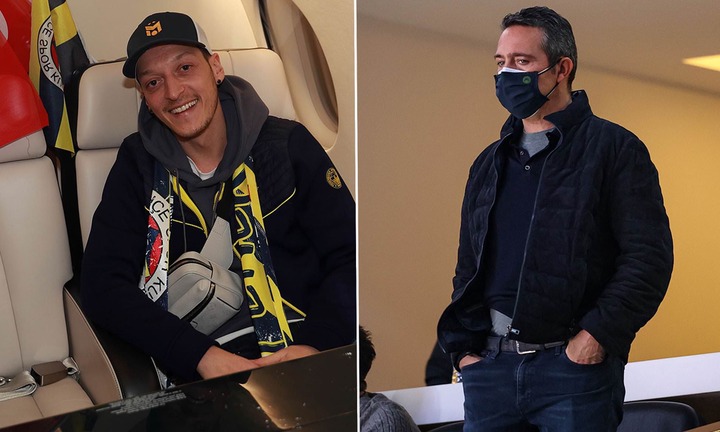 After his move to Fenerbahce was made official, the President of the Club asked FANS to help Ozil's £13m salary. 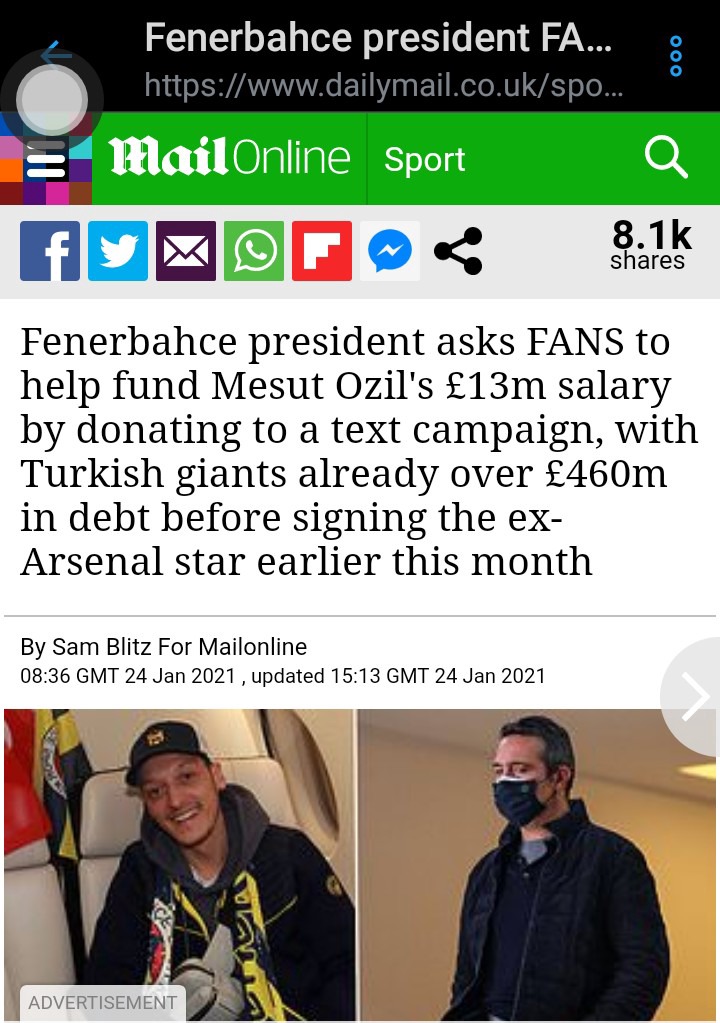 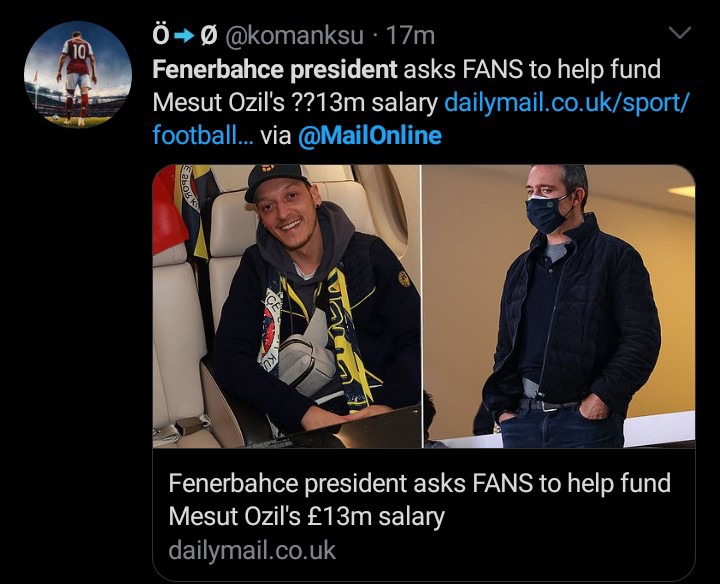 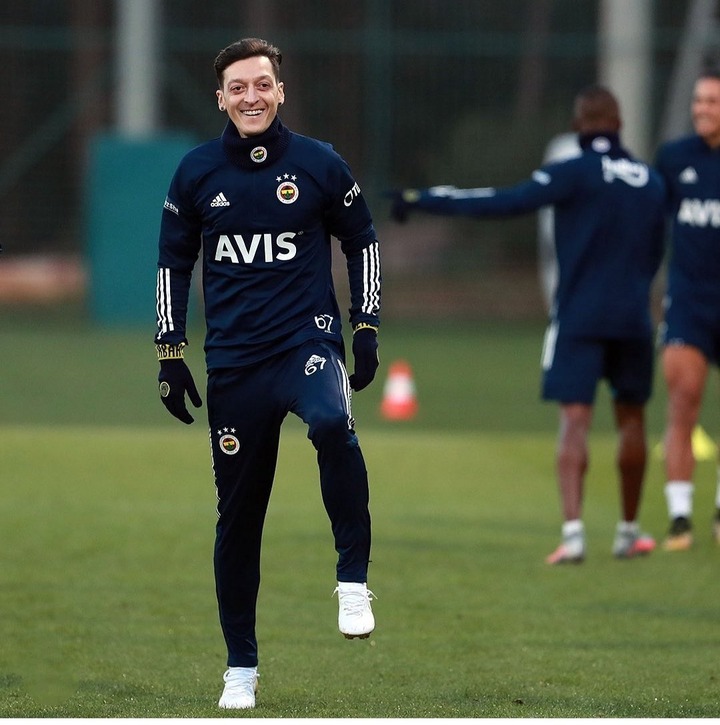 That's alot of wage for Fenerbahce to handle for a whole year, considering the effects of the pandemic which has seen even the biggest clubs in the world struggle financially. 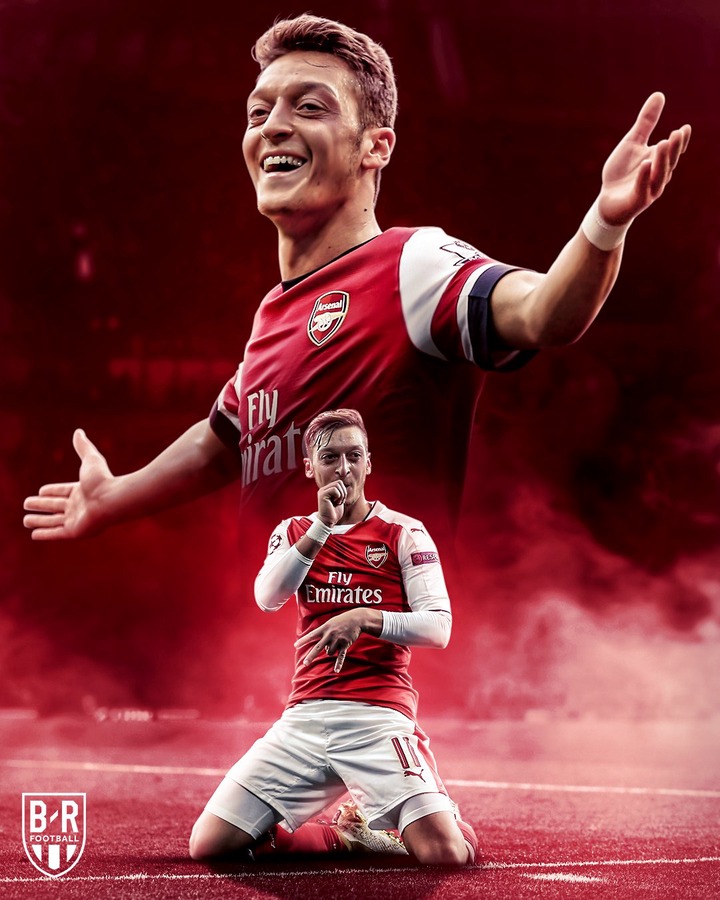 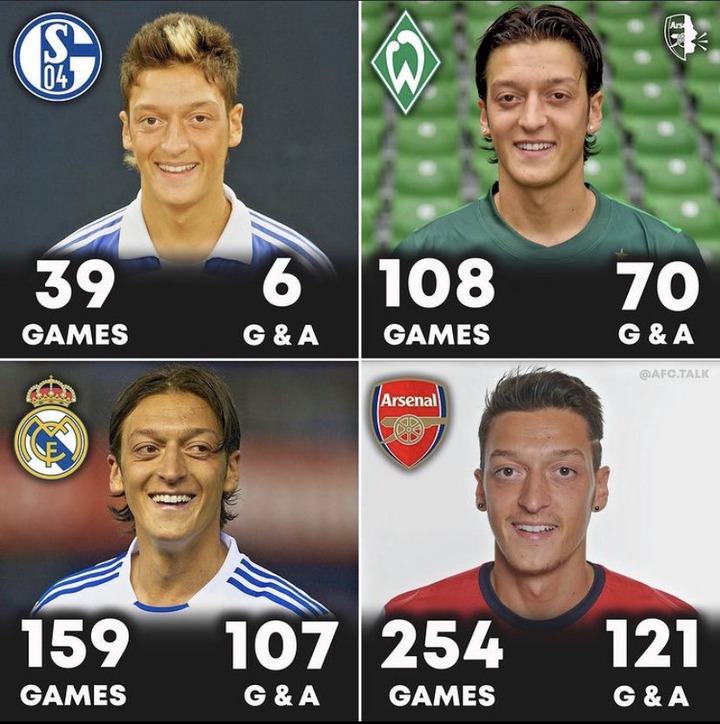