Just Like Eduardo, Gabriel Martinelli's Injury Could Spell the End of His Arsenal Career

Ever since Gilberto Silva left the Arsenal team in 2008, Arsenal has not been able to get another Brazillian who has been able to enjoy a glitch-free carer at the club. 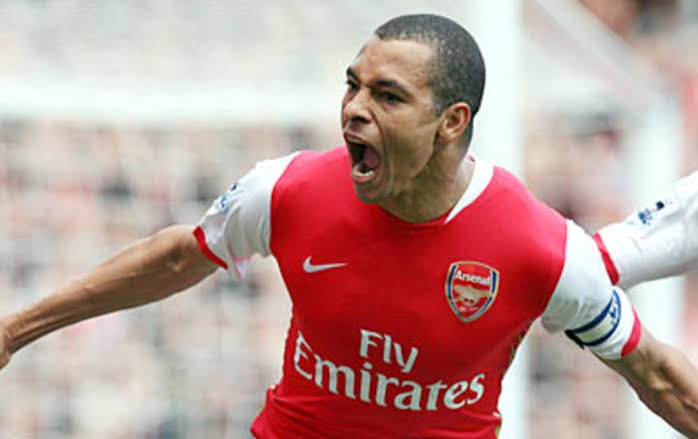 It started to look like Arsenal are under a curse that makes every Brazilian at the club fail to make a lasting impression. We've seen the likes of Gabriel Paulista, Andre Santos and Wellington Silva who failed to impress at Arsenal during their stint at the club.

Without failing to recognise, Arsenal once had another extremely good Brazillian on their books. He was so superb that supporters started to tout him as the future of the club. As we all know, his name was Eduardo da Silva. 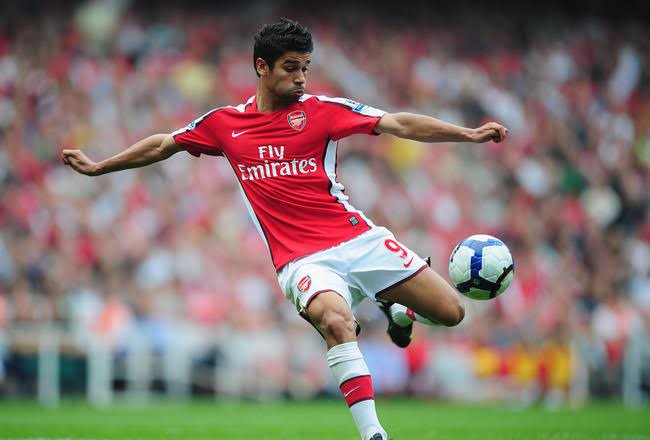 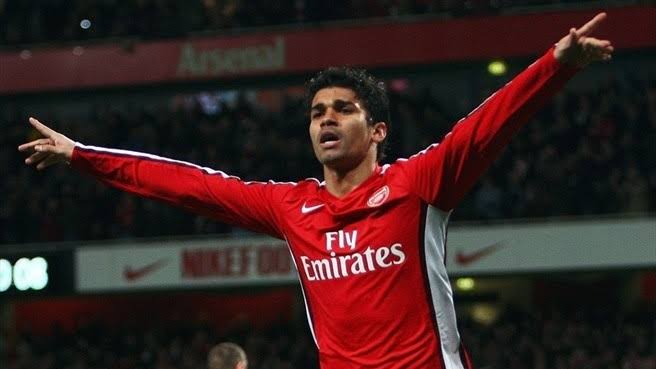 Just like Gabriel Martinelli, Eduardo da Silva is a Brazilian forward who is capable of playing in any attacking position.

Eduardo day Silva, who is currently 37 years old, was born on the 25th of February 1983. Eduardo had a very fantastic start to life at Arsenal.

Because of the presence of forwards like Robin van Persie, Eduardo day Silva was forced to be a substitute player at first, but whenever he was put in cup matches, he never failed to impress which later made him become a first-team regular at Arsenal as Arsene Wenger moved van Persie into the flanks to accommodate him. 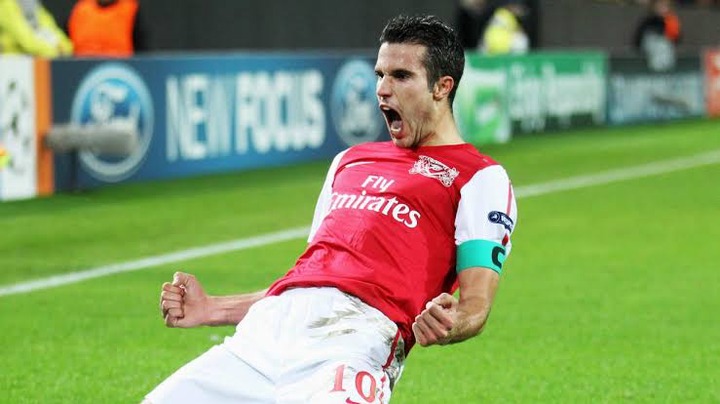 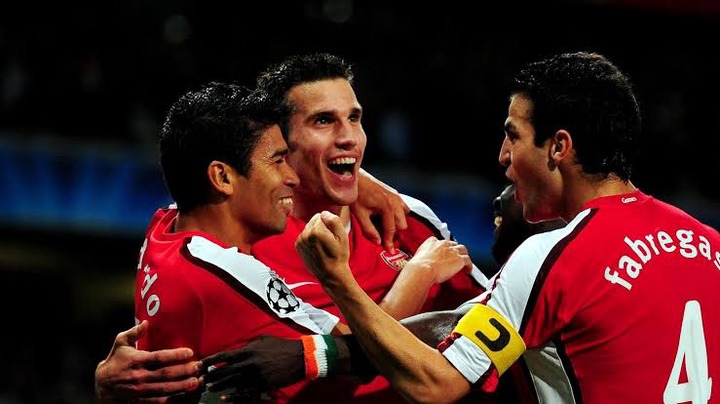 Eduardo day Silva soon became the fans favourite as he was either scoring goals, or creating assists at a consistent level. He was hardly lost in any match which he played.

Eduardo day Silva's troubles started after he suffered an injury in a match against Birmingham City on the 23rd of February 2008. Birmingham City's Martin Taylor made a rash challenge on Eduardo which broke his left fibula and caused an open dislocation.

To demonstrate the severity of the injury, TV broadcaster, Sky Sport could replay the injury in order not to cause the discomfort of viewers. It took him about a year to fully rehabilitate after the career-threatening injury. 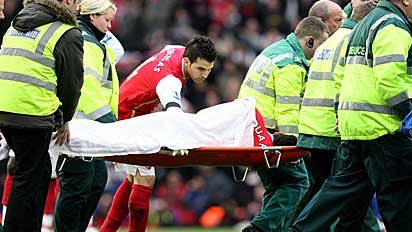 After the injury, Eduardo da Silva never looked like himself anymore. He suffered a hamstring injury in his first match after the injury which he played in February 2009. The following year, he left the club after failing to impress due to the after-effects of the injury.

Just like Eduardo, Gabriel Martinelli's injury could spell the end of his Arsenal career. 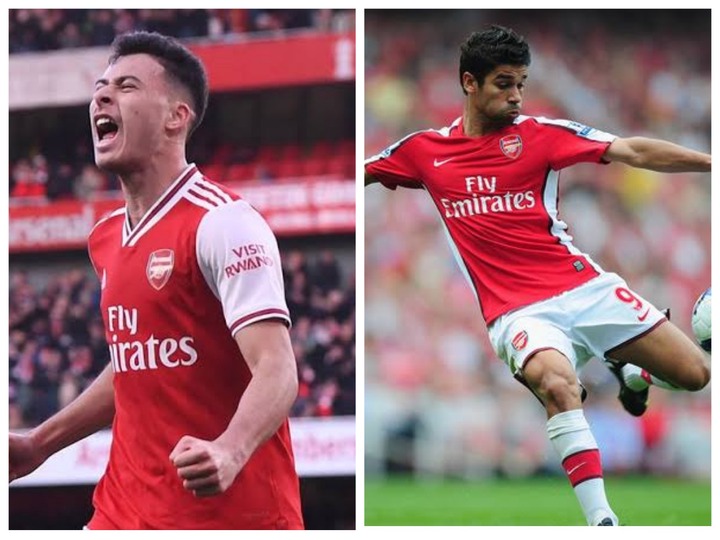 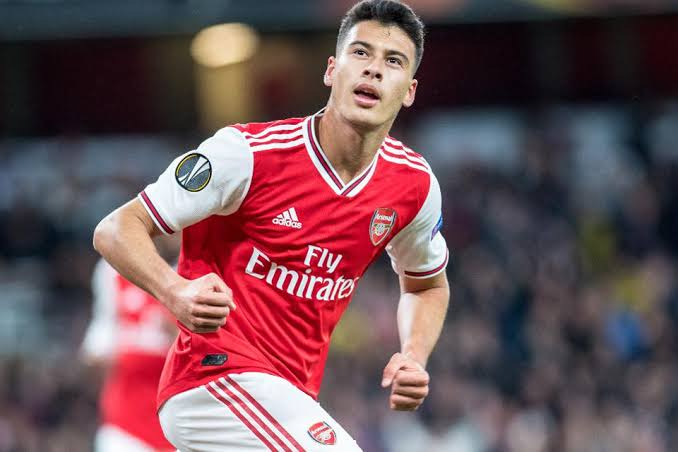 Gabriel Martinelli has been in scintillating form for Arsenal this season as the young Brazillian has been able to score on 10 occasions. He has been able to win over the heart of Arsenal fans after he was able to make an impression in cup matches, which led to his subsequent use in the premier league just like Eduardo da Silva.

Recently, Arsenal announced that Gabriel Martinelli's injury is enough to keep him from playing this year, which means that the young Brazillian is expected to be out until December 2020 or early 2021.

Martinelli suffered a knee injury in training after a collision with into another Arsenal player. He has since gone to perform knee surgery. 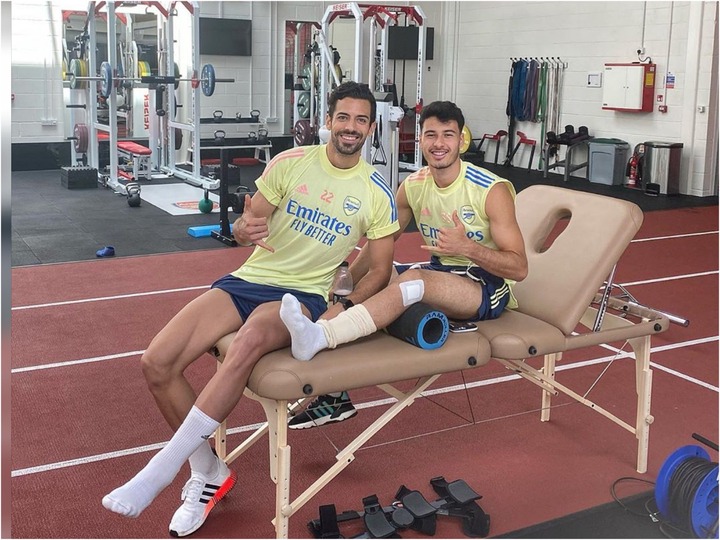 We just have to keep hoping that Gabriel Martinelli would not become another edition of Eduardo da Silva after his injury.

Do you think Gabriel Martinelli can bounce back after his injury?