Apparently, the Chelsea's midfield wizard's chances of winning the Ballon D'or may not be like before, after France were eliminated from the ongoing European Championship by Switzerland. Of course, the 30-year-old footballer wasn't really eligible for the award, because he had just won the Champions League. In other words, the likes of Cristiano Ronaldo, Roberto Lewandowski, Erling Haaland and Kylian Mbappe were also out of the tournament. As a result of that, the Frenchman is still the favorite, having watched his performance and contributions throughout the 2020-2021 campaign.

Meanwhile, there are two things that could make the Thomas Tuchel's man win the prize, and failure to achieve those things would not make him a winner. Because, in terms of Messi's performance this year, the Barcelona's captain has been displaying brilliantly so far. 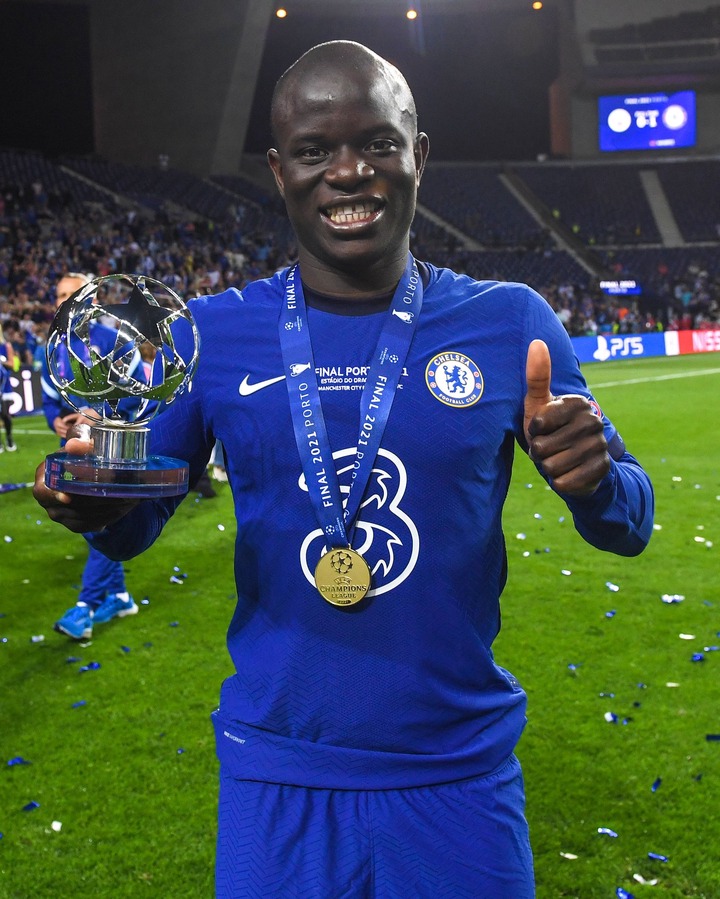 N'Golo Kante could still remain the rightful player to win the Ballon D'or, only if he wins the Super Cup against Villarreal on August 11th and has an impressive contribution at the beginning of the 2021-2022 season. Without a doubt, he has the abilities and capabilities to comfortably help, with Chelsea's all-around performance next season.

He has the longest unbeaten run in international tournaments (World Cup/Euros), having played 14 games, with 11 wins and 3 draws. As a result, his statistics were sufficient to earn him the award, as he dazzled far more than any other player in 2021 despite being a midfielder. 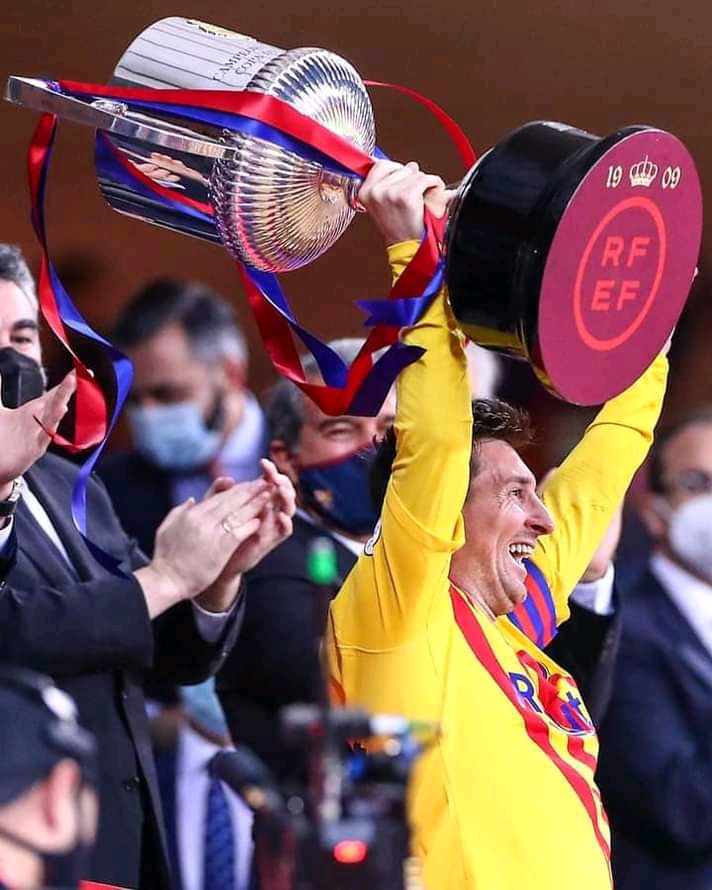 However, the Argentine is on the verge of winning his 7th Ballon D'or, if the French magnifico fails to add another major UEFA trophy to his achievements this year. However, he dazzled amazingly during the UCL competition, having won three MOTM awards back-to-back. 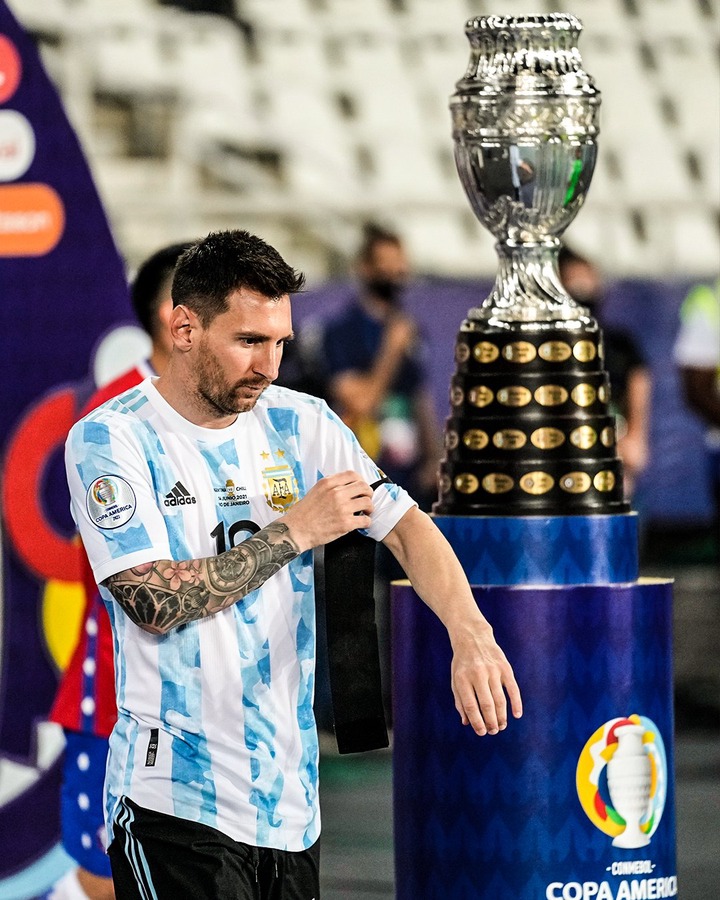 To be honest, Argentina or Brazil have been predicted to win the Copa America, and if the Blaugranas maestro manages to become champion. Definitely, the Thomas Tuchel's man will have to do all of what it takes to, win the Super Cup against the Unai Emery's men.

Lionel Messi is a versatile forward, so he tends to contribute more goals than Kante, who is a midfielder that does not value scoring. As a result, being the Champions League winner still places him above the Ronald Koeman's man, but failure to win and maintain his flawless statistics would make him lose the award. 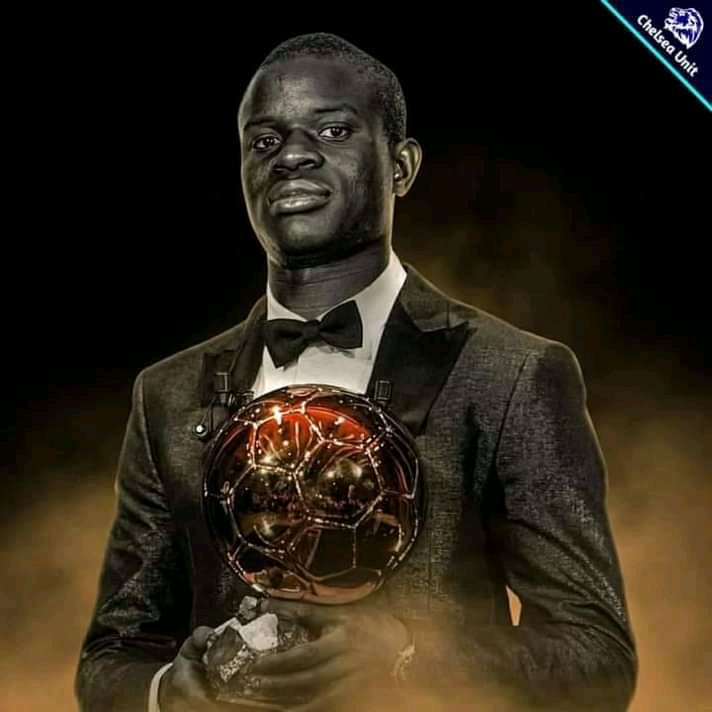 Simply put, since France has been eliminated from the 2020 European Championship, Kante would need to win the upcoming UEFA Super Cup and start the 2021-2022 season flawlessly, to claim the Ballon D'or award instead of Messi. Because the Catalans' captain keeps dazzling outstandingly this year, especially his performance in the ongoing Copa America competition. Could N'Golo Kante really win the Ballon D'or instead of Lionel Messi?