By Frankmedia (self media writer) | 19 days ago

Chelsea is one of the best football teams in the top flight of the Premier League. Their great performances have won the hearts of many Nigerian celebrities, who, on the other hand, don’t hesitate to show their love for the great football club. These celebrities include the following:

The business tycoon is known for always flaunting his wealth and traveling to exotic places, but he didn’t leave his favorite club untouched. He has, in many cases, linked up with the most valuable players of Chelsea FC. One of them was Tammy Abraham, when he visited London on September 4th. 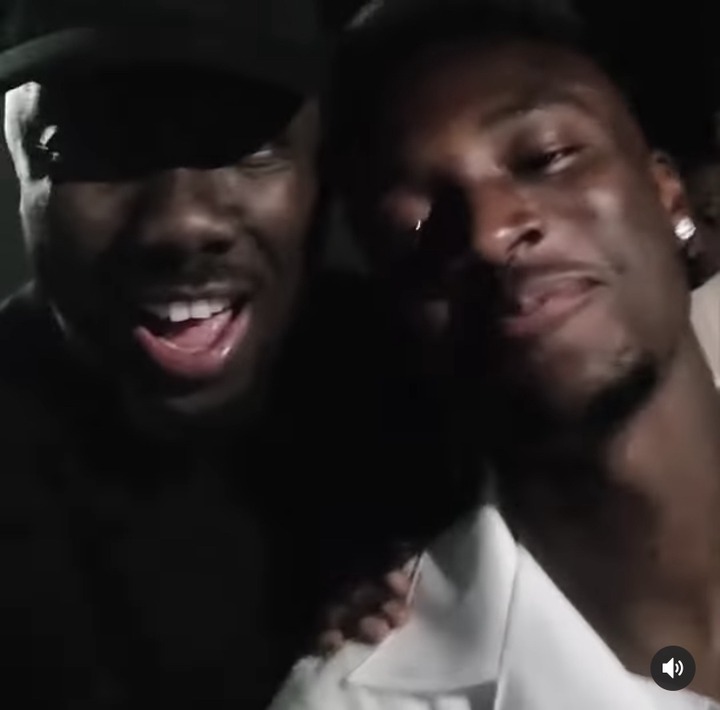 Another player was Hudson Odoi when he visited London on October 2nd. 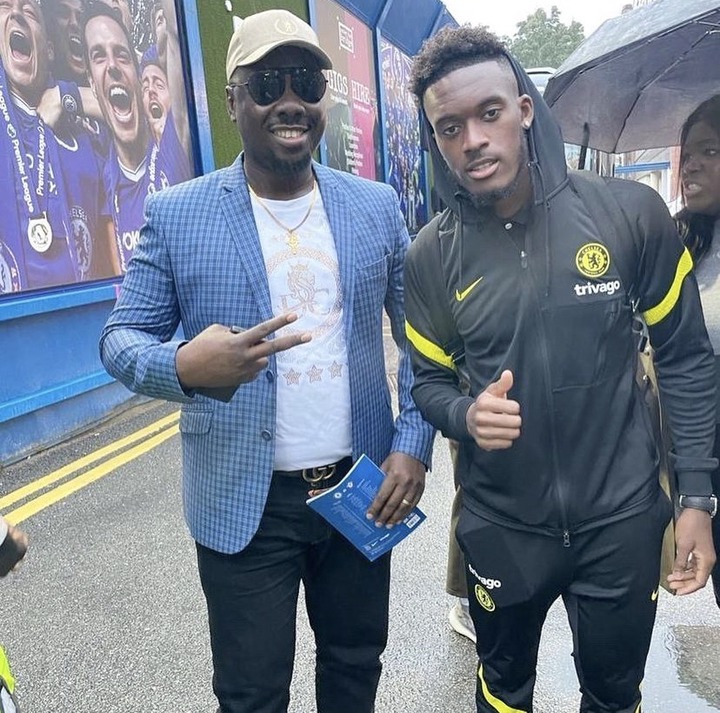 Another amazing thing he did is that he traveled all the way from Nigeria to Stamford Bridge and bought ticket to witness Chelsea Victory against Southampton live.

The veteran singer once disclosed via his Instagram page that he loved football right from childhood. Many people speculated that he could have been a footballer since he played street ball along with some high-profile Nigerian international footballers like Mikel Obi. But he later found favor in music. Even as a musician, he is a supporter of Chelsea FC. During the last UEFA Champions League, he predicted that the team would win the trophy. As the team won, he celebrated their success in a special way. In a viral video that surfaced online at that time, he was seen with a trophy that he bought in honor of Chelsea FC. 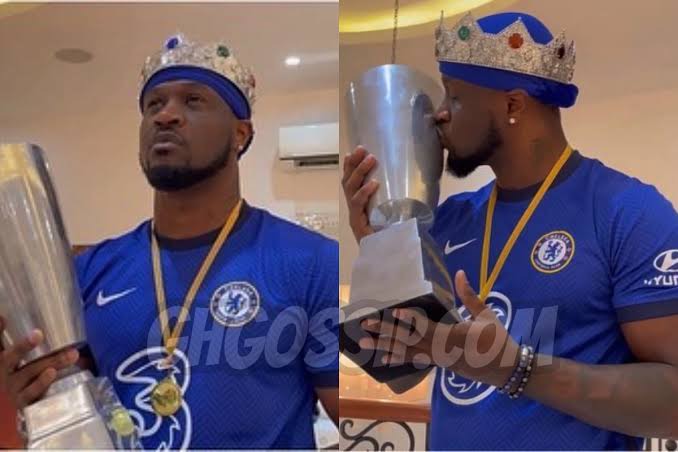 He also popped a wine bottle.

According to him, he was a national coach for AGN for four years because of his love for football. Over the years, he has generated much love for Chelsea FC, to the extent of giving his daughter the name Chelsea to keep the memory of Chelsea in his mind. In his movies “Chelsea landlord” he portrayed the character of a foolish Chelsea lover. 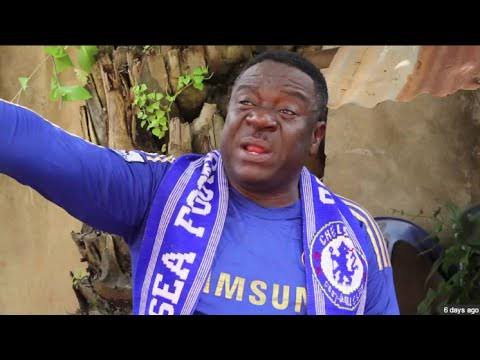