By biomorrs (self media writer) | 8 months ago

Apart from the Saudi authorities agreeing to staging the boxing bout between Anthony Joshua and Tyson Fury on August 14, promoter Eddie Hearn has also revealed that the arab landlords want to allow overseas fans to attend in person. 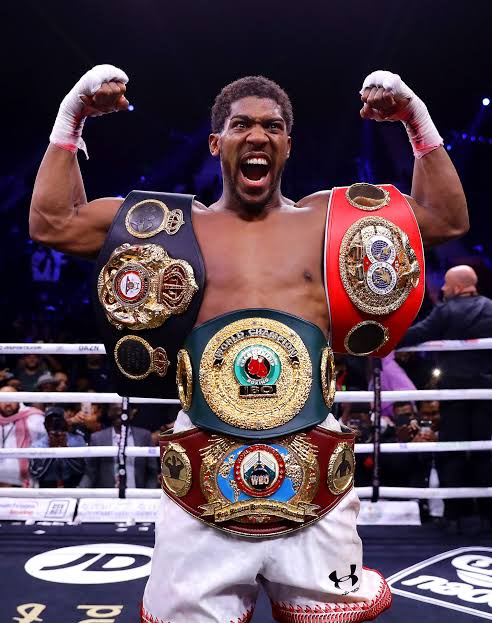 The two Britons would be vying for all four world recognized heavyweight belts on display in one of the greatest boxing fights in history.

The promoter said only the administrative tasks remain as the date of the bout has been agreed upon by both parties for August 14 although the date is yet to be officially confirmed.

The date will allow Anthony Joshua to have his trainer Rob McCracken in his corner since McCracken will be available after his official schedule as the head of Great Britain Boxing in the Olympics would have ended with the games on 8 August. 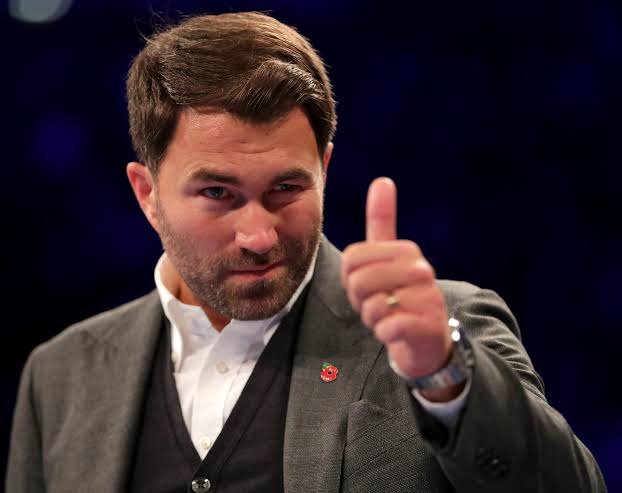 Hearn, according to the BBC also said the Saudis want either Riyadh, the capital city, or Jeddah to be the hosting city. And as they did in December 2019 for Joshua and Ruiz' rematch, they also plan to construct an outdoor arena for spectators.

£107m has been reportedly proposed by the arab organizers for the right to play host to the fight with the two heavyweights sharing more revenues from pay-per-view when added. 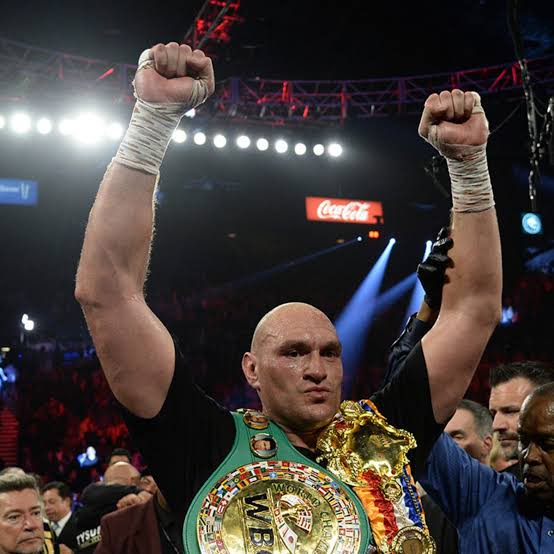 The Briton also said he is aware Tyson Fury and his team have not had a deal with the Saudi Organizers before and as a result need to be made comfortable as that was the reason they did not want to sign a contract for the fight until the earnings accruing to Fury were guaranteed by a bank.

The temperature will be 24°C at 11pm time fixed for the bout on August night, which will be horrible. Therefore, the organizers want to build a stadium to make the bout a spectacle.

Working with the organizers the first time was extremely successful because all promises were honoured and delivered, Hearn added. 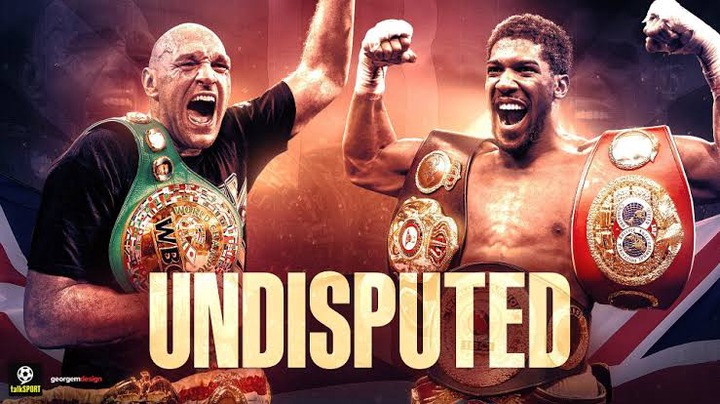 It takes a lengthy time to make a deal come to fruition because much paperwork in terms of financial information and Escrow accounts have to be looked at, Hearn spoke further.

Joshua's three titles - WBO, WBA and IBF belts are at stake with a record of just a loss in 25 heavyweight fights, whereas Fury is only putting his WBC title on the table having lost no fight in 31 bouts.

Joshua's promoter, Hearn reveals no "Plan B" is in place for the bout as Fury is not ready for a substitute fixture while no other bout is available for Joshua. The reports also showed that Fury cannot wait any more for the bout always charging Hearn to speed things up and saying it is what everyone wants and any other fight is going to be a great disappointment.

The bout is one of the biggest of all time and the entire world will surely be at a halt for boxing.

History is bound to be recreated for either boxer as no heavyweight boxer in history has controlled all four recognised world titles at a go before.