By ItzSwayne (self meida writer) | 18 days

Arsenal would return to football action tomorrow, as they would be traveling to Spain to take on Villarreal for the first leg of their Europa League semi final game. The gunners are now of the belief that for them to be able to compete in a European competition next season, they would need to win the Europa League. This belief puts a lot of pressure on them, and Arsenal players are not very watchable when they are under pressure. 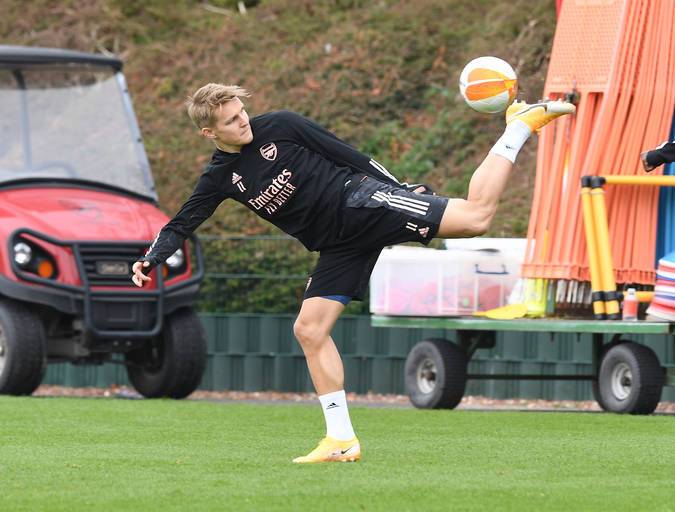 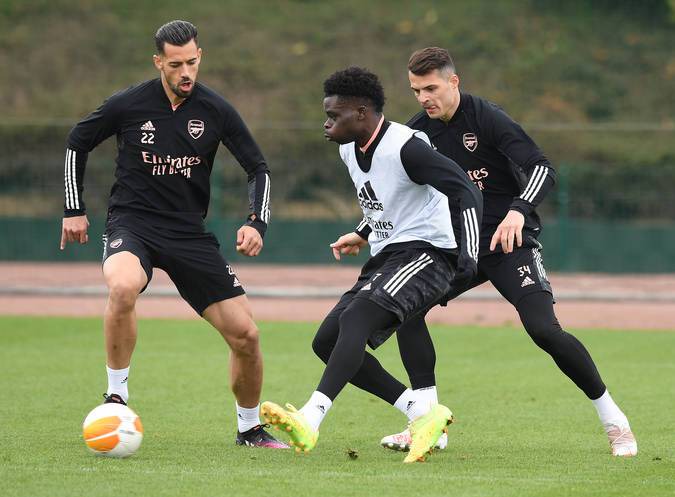 This led Mikel Arteta to take out his squad on their mandatory training session at the London Colney today, and with the likes of Aubameyang, Kieran Tierney, Alex Lacazette and David Luiz all returning to full fitness, the Spaniard is the happiest of every league manager as he now has a big squad to select from to make the best decisions for the club in the semi finals. 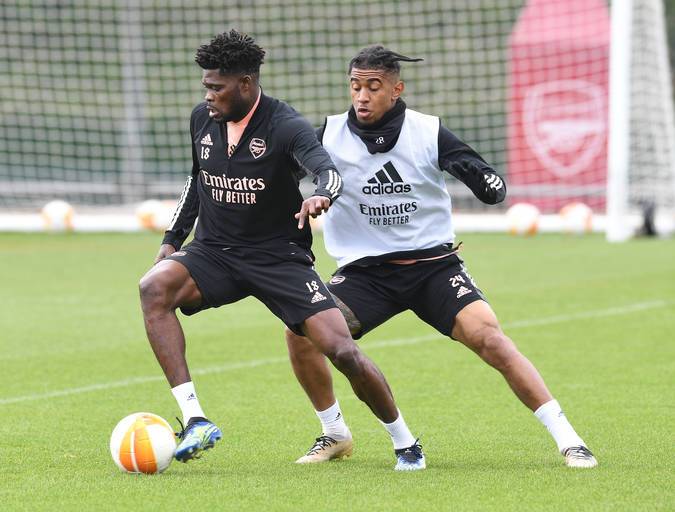 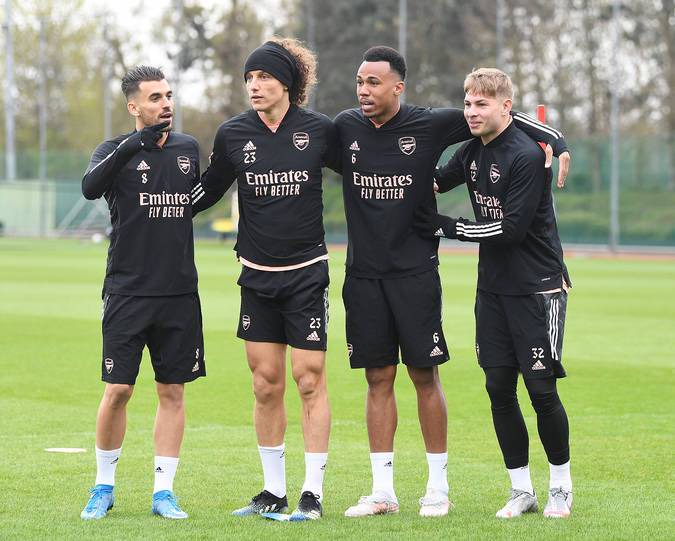 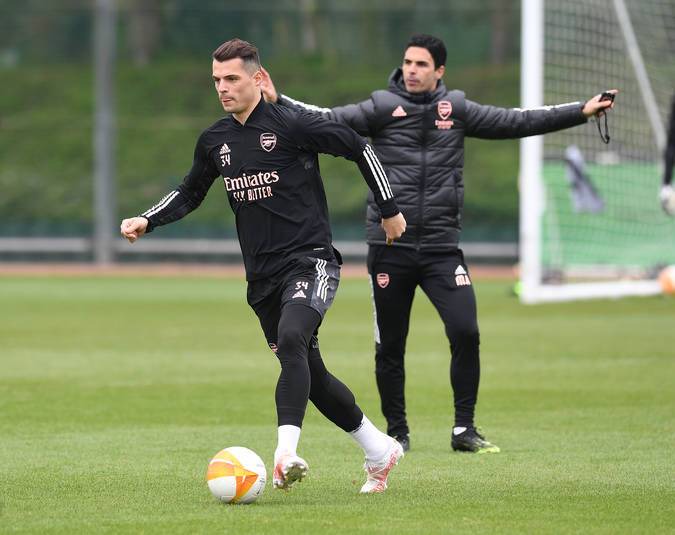 Young Folarin Balogun who just signed his contract extension at Arsenal, also participated in the training session and it looks like he would be travelling with the rest of the team to Spain and may be used as a substitute if Arsenal are able to do the impossible and score early goals against Villarreal like they did to Slavia Prague. It is a big game for the gunners tomorrow, and they are charged with the responsibility to win and bring smiles to the faces of the fans. Hopefully, this they would do after the big game tomorrow in Valencia (Spain).

Outstanding traditional fashion styles you will love to slay

Check Out These Simple Slippers That Will Look Great On You