6 Mistakes Deontay Wilder Made In His Fight Against Tyson Fury.

The most anticipated boxing match of the year between Tyson Fury and Deontay Wilder, may have come and gone but there are many takeaways from the bout. In this article, we will talk about the 6 mistakes Deontay Wilder made, that handed him his second career loss; 1, GUARD: Deontay Wilder dropped his guard towards the end of the match, he was too overconfident and may have underestimated Tyson Fury. 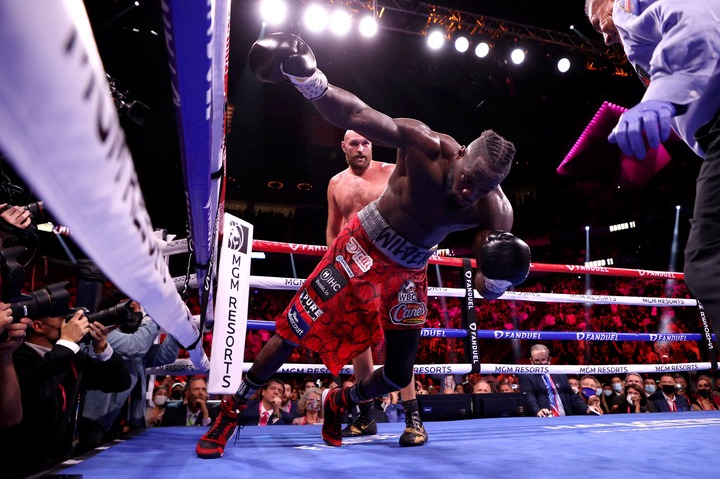 2, DEFENSE: If Wilder were a technically boxer with immaculate defense like Floyd Mayweather or if he had a defense minded trainer, combined with the power he already has, he would have been undisputed and unbeatable. 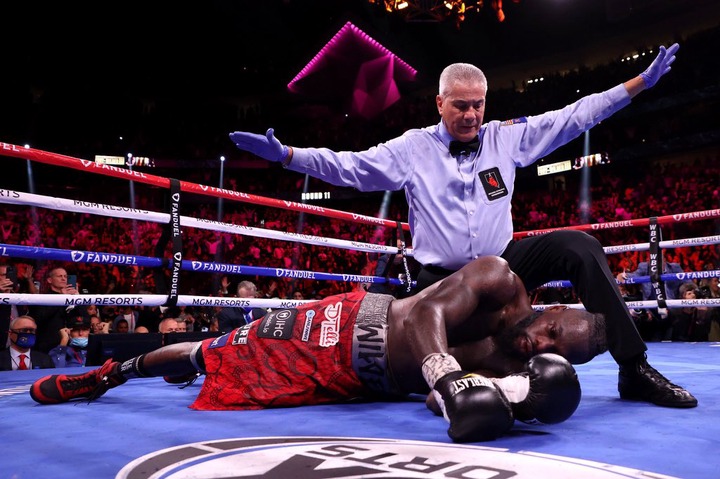 3, WRONG TRAINER: Wilder brought in Malik Scott (his current trainer) to bruise his ego, a person with zero credentials as a trainer. Recall, he sacked his former trainer, Mark Breland, after accusing him of spiking his drink. 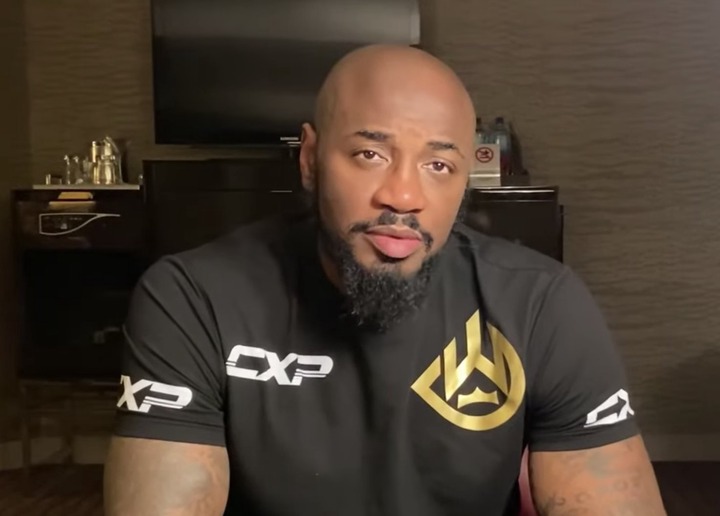 4, DISOBEYED HIS TRAINER: Malik Scott may be inexperienced or slightly clueless, but he did give some good advise, unfortunately Wilder failed to listen to any. He kept telling him to jab Fury and keep his hands up but Wilder kept doing the opposite. 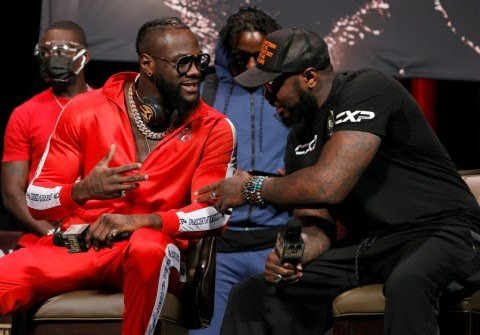 5, FIRING HIS FORMER TRAINER: Mike Breland is the one that actually taught Wilder the few technique he knows, he is the only one, he has ever had in his corner with the most accomplished pedigree and credibility. The 58 year-old is an accomplished boxer and trainer, with so many awards and recognition to his name, firing him should be a regrettable action from the American. 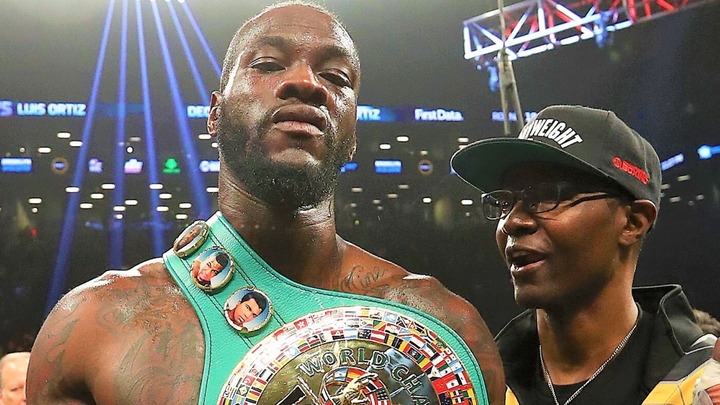 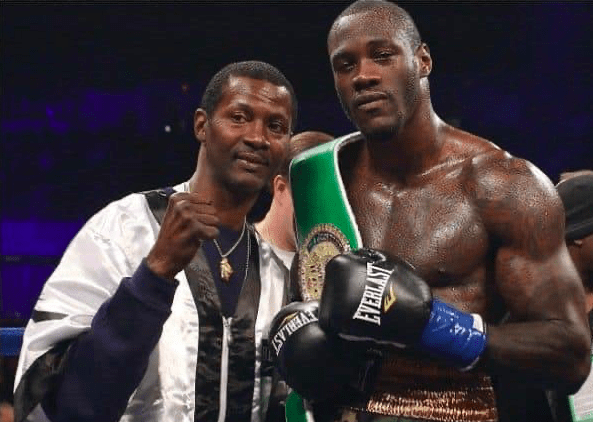 6, THE TOWEL: Deontay Wilder fired his former coach Mark Breland for throwing in the towel in his second fight against Tyson Fury. Maybe, after watching the video of his third fight, he would appreciate that decision and humbly apologize to his former trainer. Malik Scott (current trainer) should have thrown in the towel at the 9th round, as his decision may cause Wilder to lose years off his career due to the damage he took from Fury. 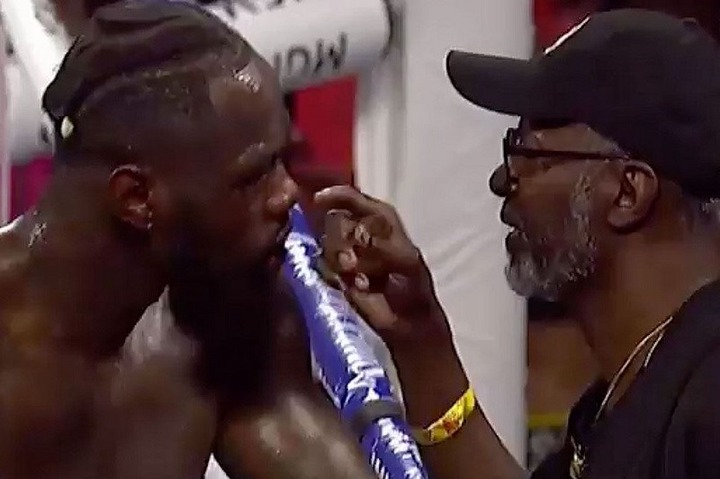 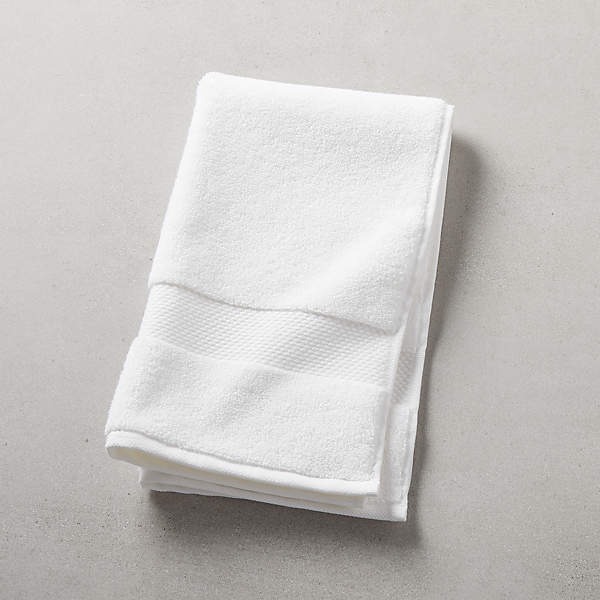 Activist Deji Reacts To Yahaya Bello's Statement That He'll Fix Nigeria In A Year As President.