The week five of the premier league matches were concluded yesterday with a lot of actions and suspense, especially in West Ham United Vs Manchester United match. Excellent goalkeeping from David De Gea saved the red devils at London Stadium. Outstanding performances from Manchester United players like, Cristiano Ronaldo, Jesse Lingard and Bruno Fernandes also contributed to the reason why the match ended in their favor, but Jadon Sancho is yet to perform his usual wonders just like he did in Borussia Dortmund.

Manchester United signed the England international winger for a fee worth £76.5 million from Borussia Dortmund during the transfer window. He has featured in almost the matches played so far this season. Ole Gunnar Solskjaer is not giving him enough playing time, but he has failed to impress the fans nor score a goal within the few minutes he has played. 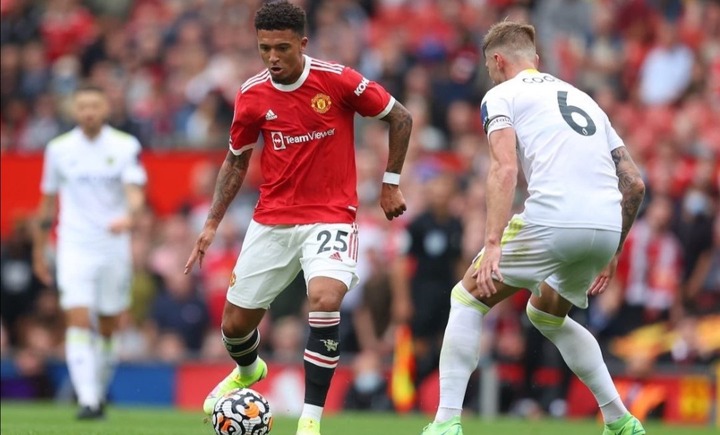 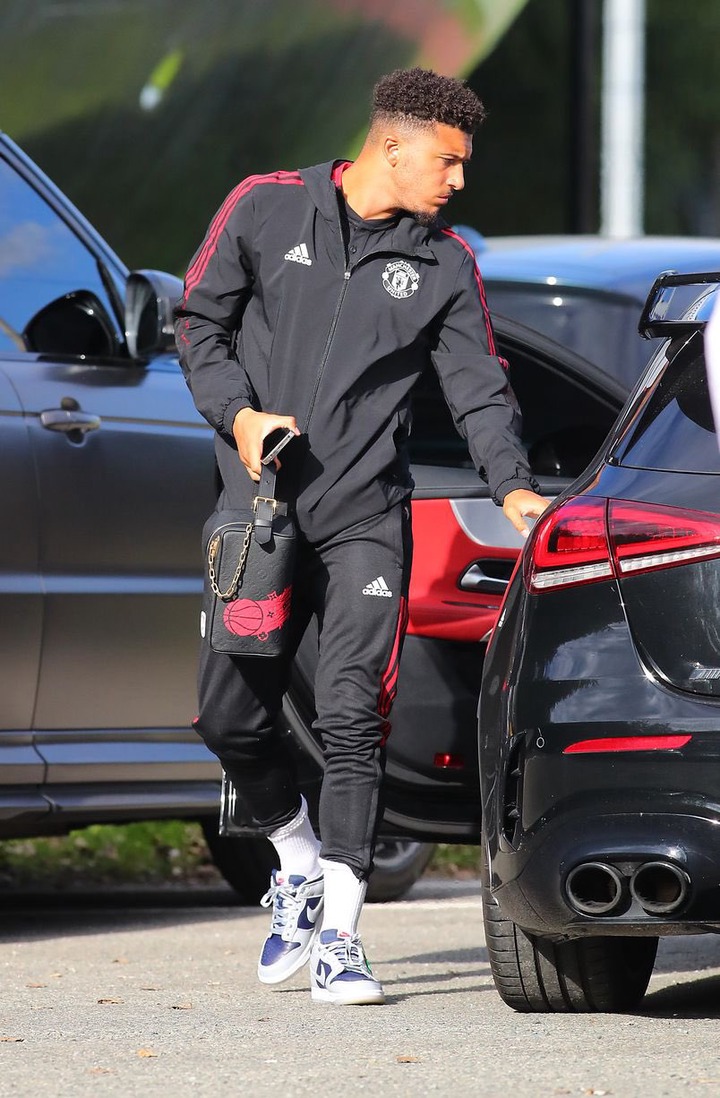 Jesse Lingard is also not having a good playing time, but has been able to score despite he has always been used a substitute in all the matches he has played. Jadon Sancho poor performance is being questioned by fans.

He was signed with a huge sum of money, and the fans are expecting him to perform his usual magic just like he did in Borussia Dortmund. A good player with such qualities like his, has not been able to score a single goal since he arrived Old Trafford, but some Chelsea defenders have more goals than him.

The young defender has been featured in two matches this season, and he scored Chelsea's second goal against crystal palace on match day one. 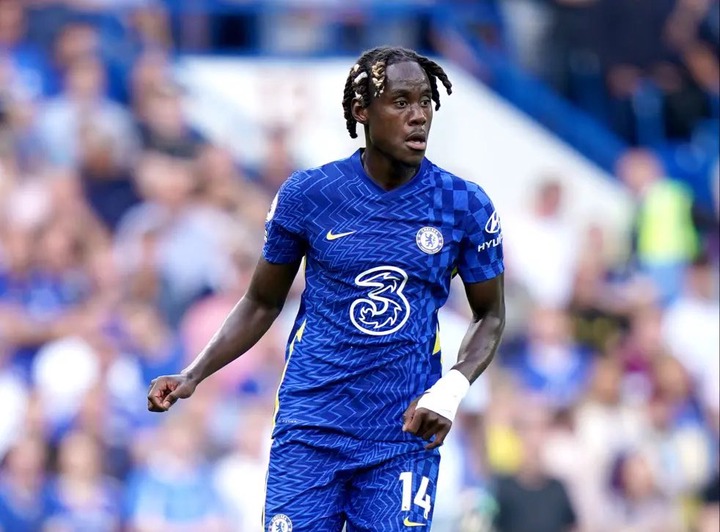 The right back scored his first goal of the 2021/22 premier league season against Arsenal on match day 2. 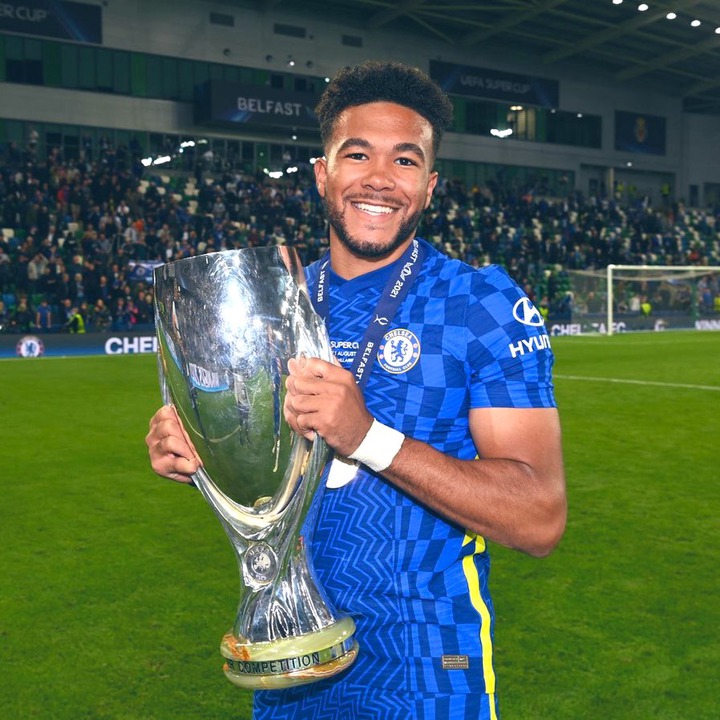 The left back scored the blues first goal of the season against Crystal Palace on match day one. His excellent close range free kick helped Chelsea to gain more energy to attack their opponent. He scored Chelsea third goal against Tottenham Hotspur on match day five. His outstanding performance in the blues defense line has been commendable. 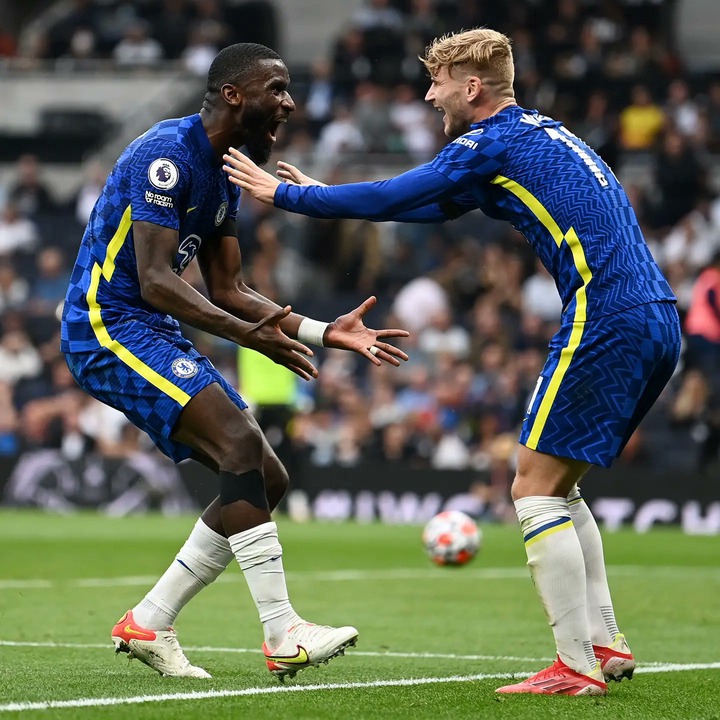 The Brazilian defender has played a major role in building the Chelsea defense since he arrived last season. He scored his first goal against Tottenham Hotspur last Sunday. 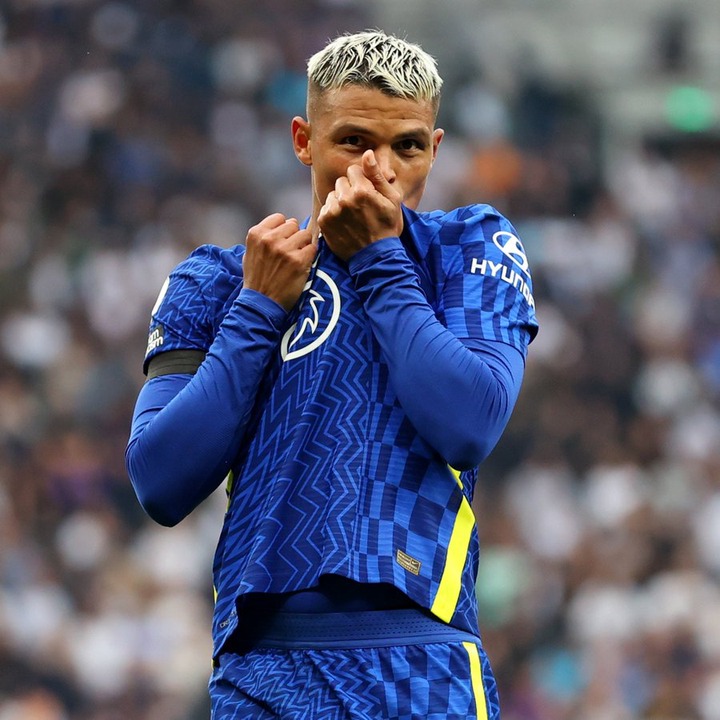 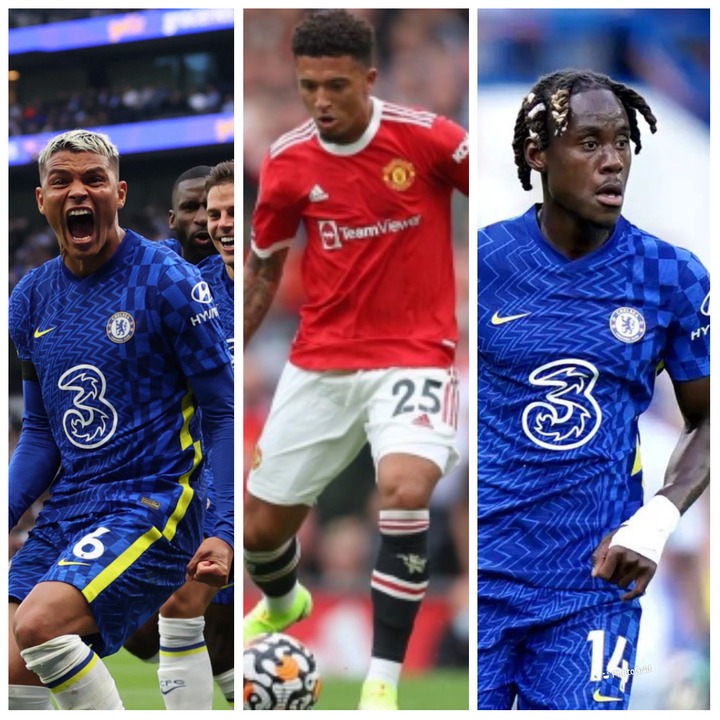