By Supersport4 (self media writer) | 26 days ago

Paris Saint German are not doing what it is expected of them, they are managing to escape from most of their League 1 games this season. 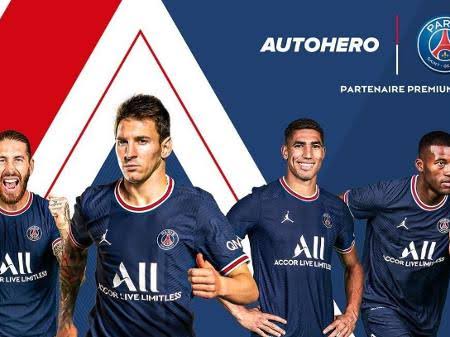 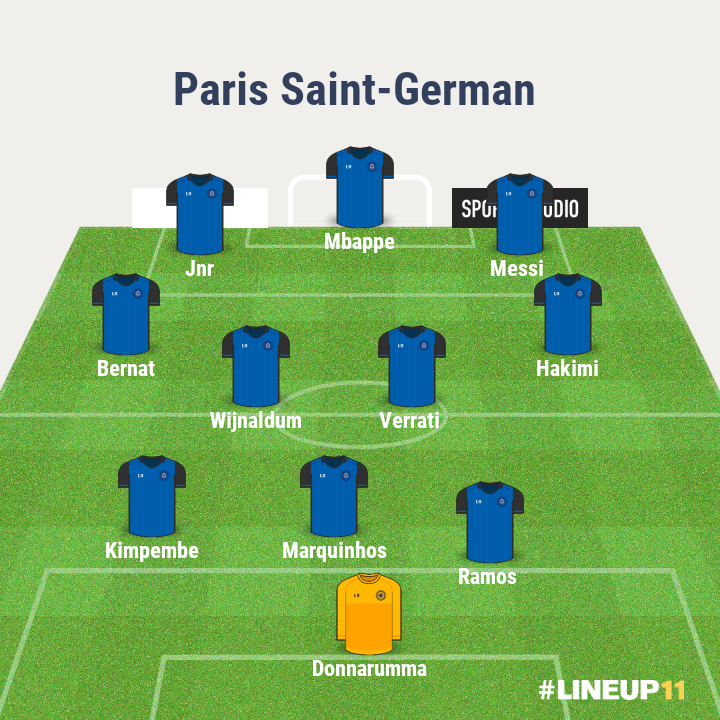 Paris saint German last minute victory against Metz on Wednesday night have exposed how inconsistent they are this season.

Paris Saint German have won their last five matches and draw one so far in all competition this season. PSG also drew their first UEFA Champions league opening match against club Brugge.

Paris Head coach Mauricio Pochettino formation this season is very poor despite his world class players, Obviously he is expected to come up with something tangible this season.

Mauricio Pochettino should make use of his experience players this season, because he is expected to win a trophy this season or perhaps UEFA Champions league title.

They do not have excuses, they have what it takes to win any European trophy this season.