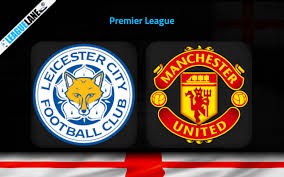 Manchester United will try to stay near the top of the Premier League table by beating Leicester City at The King Power Stadium when the league resumes on Saturday, October 16. 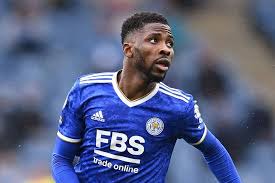 Kelechi Iheanacho, a Nigerian striker, will be hoping to make his Leicester City debut, while Jonny Evans may return to face his former club, Manchester United.

After recovering from shoulder surgery, Marcus Rashford will rejoin Manchester United's team and might make his first appearance of the season. 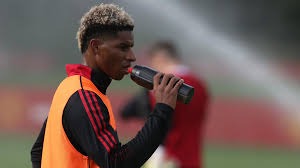 Man United is currently in fourth place in the English Premier League, although the top six teams are separated by only two points. Man United might fall much worse if they lose.

Arsenal is in 11th place, while Crystal Palace is 14th. And, even though two teams stand between them, The Gunners and The Eagles are separated by only three points.

Both teams will devise strategies to outsmart the other, but Arsenal has an advantage over Crystal Palace due to Mikel Arteta's team's recent success.

See the fixtures below: