SPA 1-2 FRA: 3 Mistakes Spain Made Against France That Came Back To Hurt Them

By SportyGist (self media writer) | 7 days ago

Spain would have themselves to blame for their loss against France. The match ended in a 1-2 loss to France in the UEFA Nations League final. The Spanish team dominated the match for the majority of the game but couldn't deliver goals with all the chances they created.

Spain had the lead with a goal from Mikel Oyarzabal, but the celebration was short-lived as France equalised soon after with a goal from Karim Benzema. Another goal from Kylian Mbappe in the 80th minute will complete a comeback for the French team. Eventually, Mbappe's goal was more than enough to seal the victory for France. 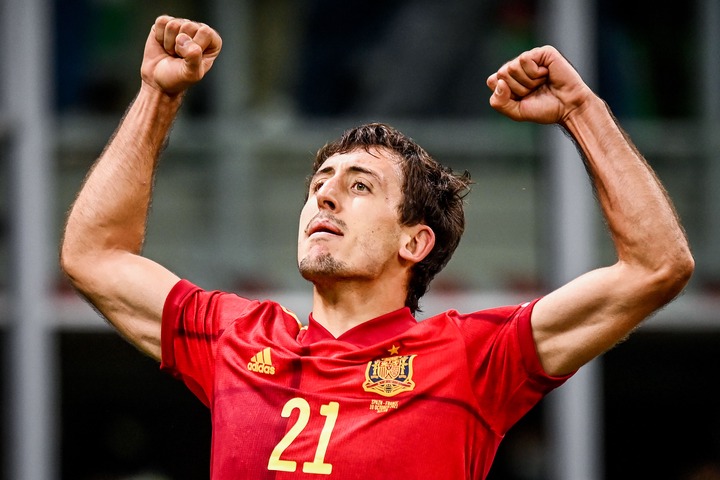 Time and time again the Spanish team squandered multiple chances created in the game. The team didn't play with conviction and urgency not until the later minutes of the game when they were already trailing by a goal.

Enrique waited a little too long before making key changes to the dynamics of the team. Ferran Torres and Pablo Sarabia should have been subbed out earlier in the second half. They were both the weak links in the Spanish attack and were too tame in aggression or progressing the ball forward. They shied from taking shots at the French goal. 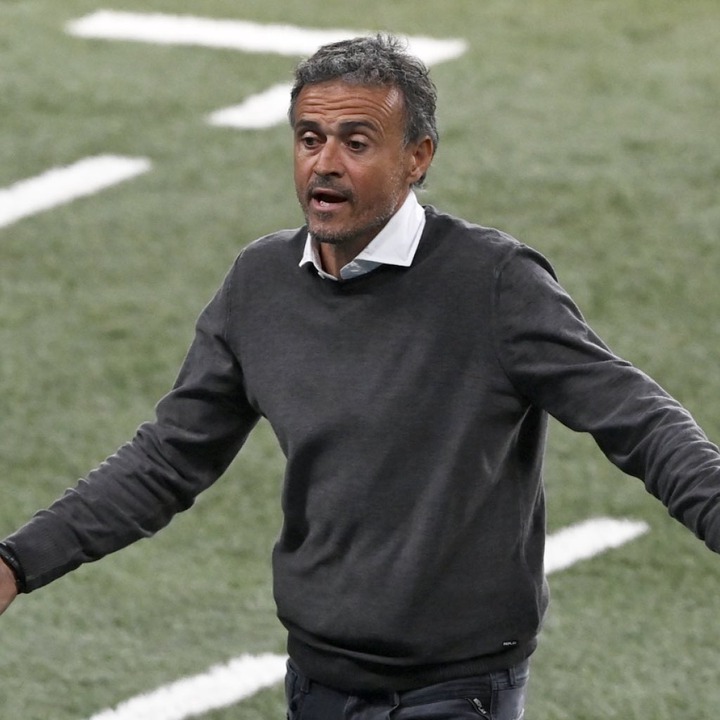 After Spain was trailing 1-2, they were a sense of urgency from the substitutes Pino and Merino. They took shots at the French defence but it was a little too late for that. The second half was filled with poor finishing from the Spanish forwards, most especially Ferran Torres. He was wasteful and seemed not to know what to do with the ball. He had good dribbles but his final decision making was the problem. If Torres had made good use of at least two of his chances, Spain would have had a better chance of winning.