4 famous footballers who asserted their political beliefs in public 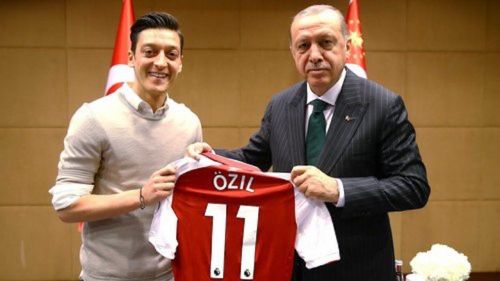 We’ve been told sports and politics are separate, but when politics is brought into sports, it’s often met with backlash. Mesut Ozil, the Arsenal midfielder had found himself in the eye of a political storm when he posed with Recep Tayyip Erdogan during the Turkish leader's visit to London. The photo sparked a major discussion that soon turned sour and eventually led to Ozil quitting the German national team.

The footballer had issued a lengthy, hard-hitting statement on Twitter, in which he accused the German Football Federation (DFB) of bigotry and discrimination because of his Turkish ancestry.

“I’m a German when we win, but I am an immigrant when we lose"

The statement elicited furious reactions from fans and media alike. The Arsenal midfielder again caused a major stir among Chinese football fans for his recent posts on social media. On Instagram, Ozil commented on China's policy towards its Muslim Uighur minority. Ozil, a practising Muslim himself, alleged that the Uighurs for years has been the subject of ethnic and religious persecution by the Chinese authorities.

As a result, China's state broadcaster CCTV on Sunday removed Arsenal's EPL game against Manchester City from its broadcasting schedule. Politics and football rarely mix, but there are times when football serves as a means to send a political message.

Here are some of the famous footballers of the past who’ve taken advantage of their influence within the sport to send political messages. 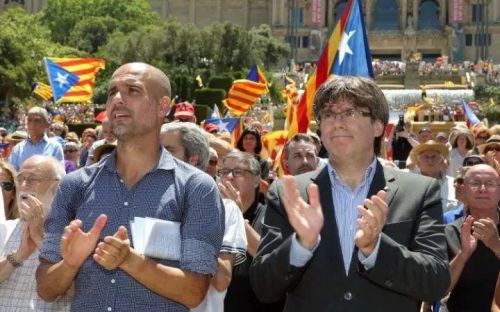 Pep Guardiola has been charged by the FA for wearing a political message, specifically a yellow ribbon.

Pep Guardiola’s commitment to the idea of a Catalunyan state, independent from Spain, is not new. His support for the cause has brought further international attention to the region’s quest for independence from Spain.

Explaining his reasoning, Guardiola told a huge gathering on the steps of Montjuïc, “We have tried on 18 occasions to reach an agreement on a referendum and the answer has always been no”

“We have no other option but to vote. We call on the international community to support us and on democrats the world over to help us to defend the rights that are threatened in Catalonia, such as the right of freedom of expression and the right to vote.”

Guardiola has on numerous occasions voiced his support for incarcerated Catalan politicians and has worn a yellow ribbon to highlight their plight. 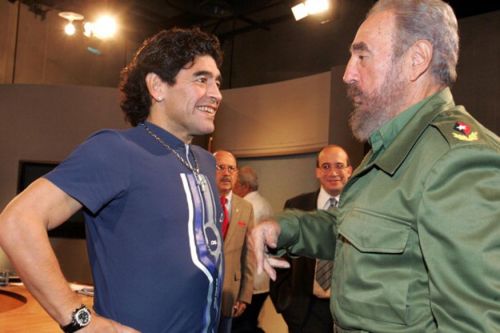 According to Maradona, after his parents, the death of Castro gave him the greatest pain

Diego Maradona is synonymous with two things, football and politics. Over the course of his career and public life, he’s been an outspoken supporter of left-wing idols such as Fidel Castro and a fervent critic of the United States.

"I think Bush is a murderer. I’m going to head the march against him stepping foot on Argentine soil."

But that’s not all. Maradona has positioned himself alongside some of America’s sworn enemies in South America. He said,

"I believe in Chávez, I am Chávista. Everything Fidel does, everything Chávez does, for me is the best."

And he sports tattoos of both Fidel Castro and Che Guevara. 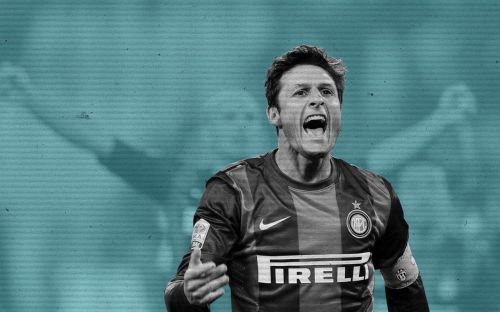 Zanetti, was the first major public figure to come out in support of the Zapatista rebel movement

Javier Zanetti is well-known for his interest in and support for social issues in Latin America. His affinity with Mexico’s Zapatista rebel movement really captured the popular imagination. Few modern footballers associate themselves with a political movement for fear of risking their brand or alienating their fanbase, but Zanetti had no such fears. He convinced the Inter Milan hierarchy to donate €5,000, as well as an ambulance, and football clothing and equipment.

Along with the financial aid, Zanetti sent a letter to the Zapatistas, Zanetti wrote:

‘We believe in a better world, in an unglobalised world, enriched by the cultural differences and customs of all the people. This is why we want to support you in this struggle to maintain your roots and fight for your ideals.’

Following this, the leader of the rebel group invited Inter to play a game, against a Zapatista XI. The games were never played but their remains a fascinating friendship between the two sides. 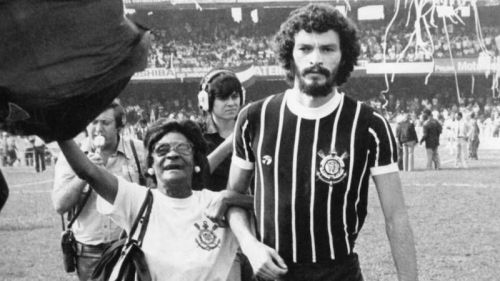 The majestic footballer fought tirelessly for the restoration of democracy during Brazil’s military dictatorship (1964-1985). In doing so he introduced the concepts of democracy and freedom of speech to generations of Brazilians who knew only repression.

'"I was more interested in politics. I always had my eyes turned to the social injustice in the country. I just happened to be good at football, which gave me entrance to a very different and privileged environment.If people do not have the power to say things, and then I will say it for them. While I was a footballer, my legs amplified by voice."

Content created and supplied by: D'Boss (via Opera News )