By Kingscommunications (self meida writer) | 8 days

Money is good. Money can help you live a comfortable and convenient life. Former Super Eagles forward Odion Ighalo returned home to his executive mansion in Lagos, after a long and busy season with his club side Al Shabab in Saudi Arabia. The former Super Eagles player Odion Ighalo completed his exotic mansion in a choice area of Lekki in Lagos State. He spent millions of naira on the project. 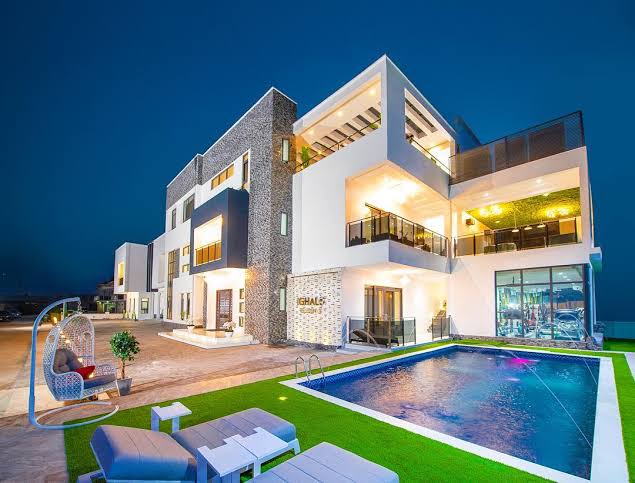 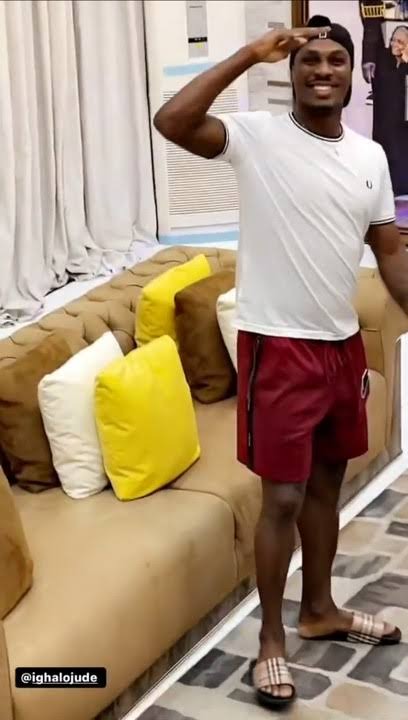 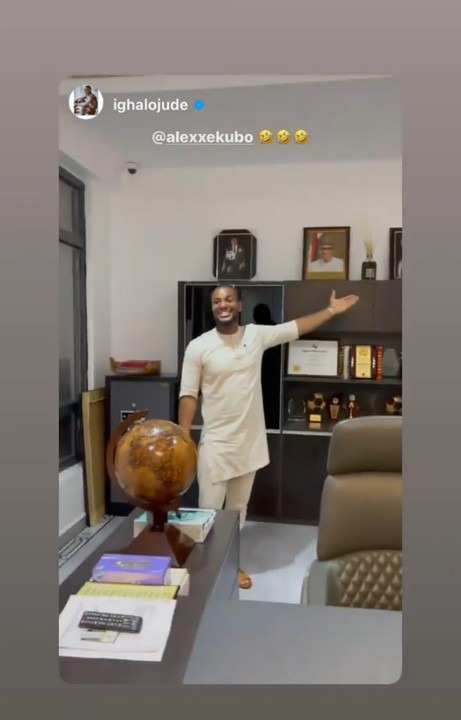 In the cause of his return, two guests decided to visit him, they included Alexx Ekubo a popular Nigerian Nollywood star, and IK Ogbonna. They toured Odion Ighalo's exotic mansion and took pictures as well. But in the cause of their visit to his mansion, 3 things caught their attention, they included:

The first thing that stunned Alexx Ekubo and IK Ogbonna as they visited Odion Ighalo's mansion was the indoor cinema. Do you know what it means to have a cinema center inside an apartment? This alone costs lots of money. Most people because they can't afford to own a personal cinema at home go to public cinemas just to catch fun. But Ighalo has it all to himself in his mansion. 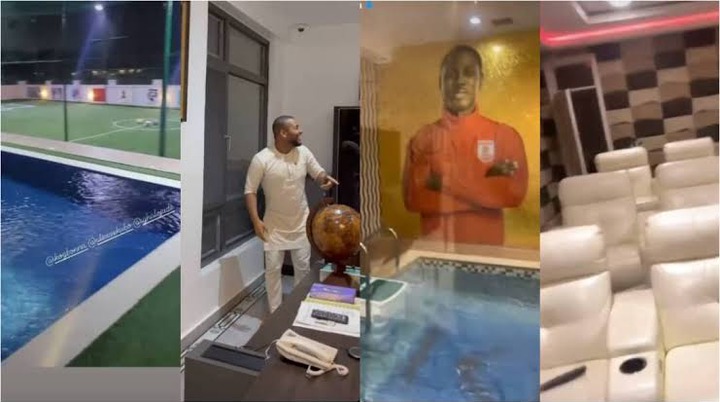 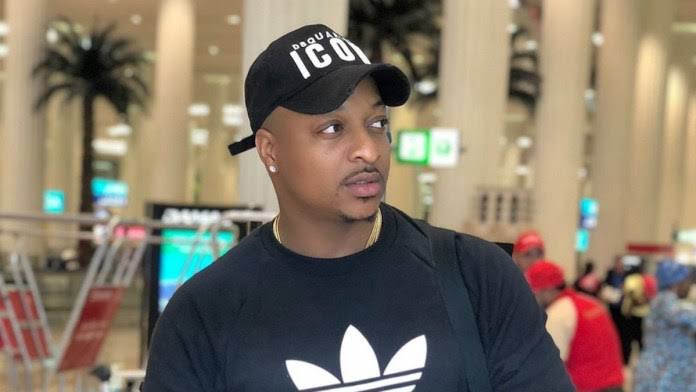 The last thing that stunned Alexx Ekubo and Ik Ogbonna as they visited Odion Ighalo's gigantic mansion was the design of the mansion. The inside and outside of it was just too much fun alone to behold. The exotic mansion is so captivating and fascinating as well. No doubt millions of naira have been sunk in to get it done.