Remember Arsenal Legend Emmanuel Eboue? See What He Is Doing And How He Looks Now 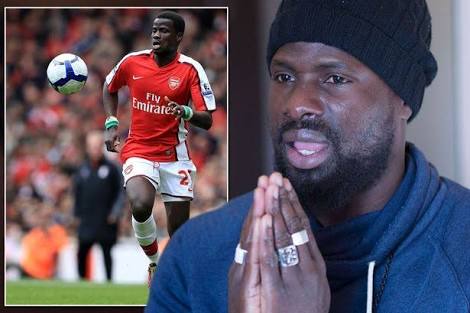 Born on 4 June, 1983, Emmanuel Eboue is a retired Ivorian professional footballer who played for the Ivorian national team and clubs like Arsenal, Galatasaray, Sunderland, among others. Eboue made his international debut in 2004, and also featured for Ivory Coast on several occasions. He was part of the Ivorian squad for the 2010 FIFA World Cup in South Africa. The former defender made 79 appearances, scoring 3 goals during his time with the national team. 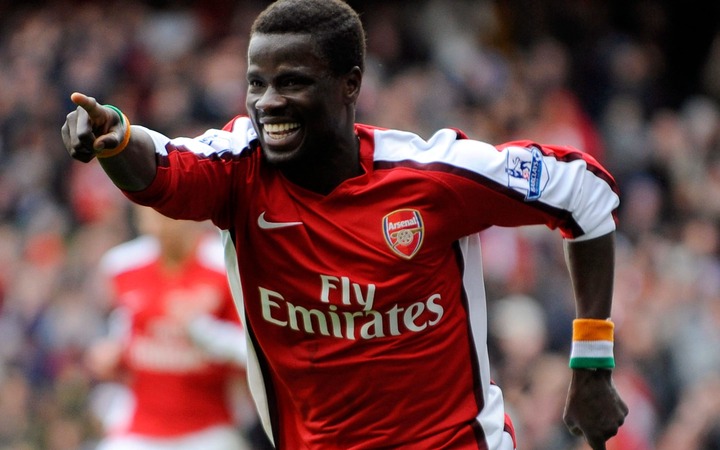 Emmanuel Eboue was faced with so many challenges after departing Arsenal FC, starting with a one-year ban from football by FIFA for failing to pay his ex-agent, Sebastien Boisseau. After the ban was lifted in 2017, Eboue was rocked with a family issue which led to a bitter divorce and loss of assets to his ex-wife Aurelie. This ugly situation led Eboue to depression and he almost attempted suicide in the process. 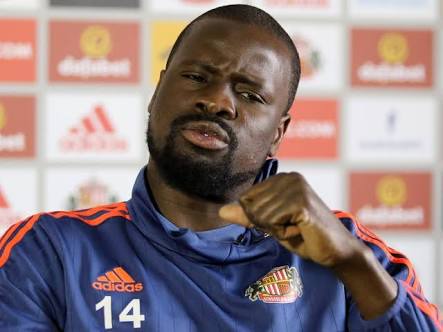 However, Eboue's former club Galatasaray reached out to him with offers of help. Eboue currently works as a coach of Galatasaray under-14 team, and also as a scout for the club.

It will also interest you to know how Emmanuel Eboue looks now since he began his new career. Below are his recent pictures. 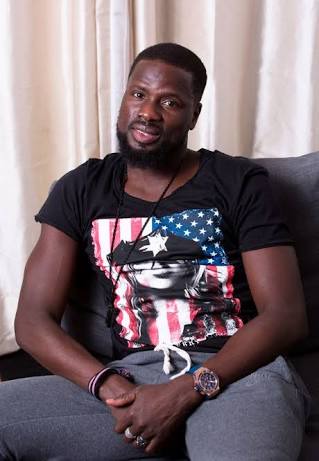 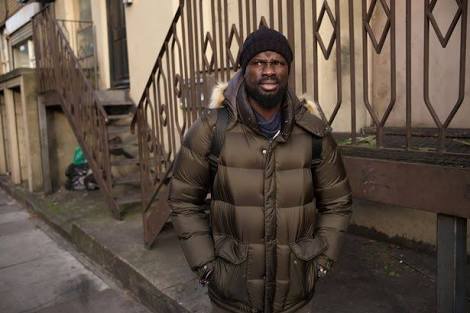 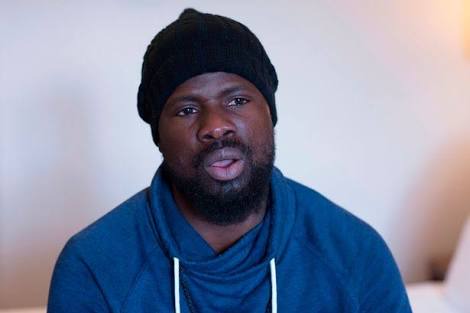 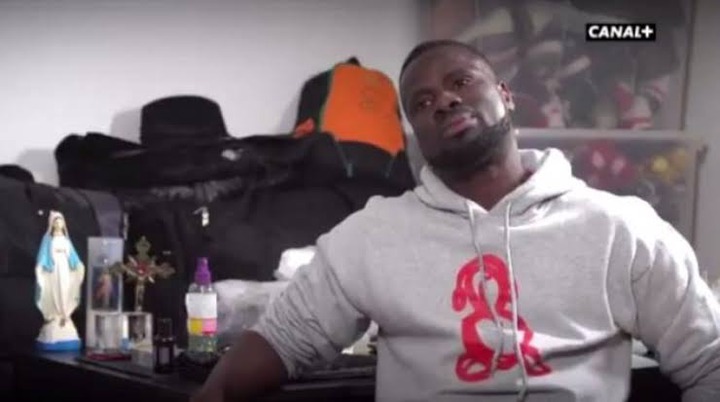 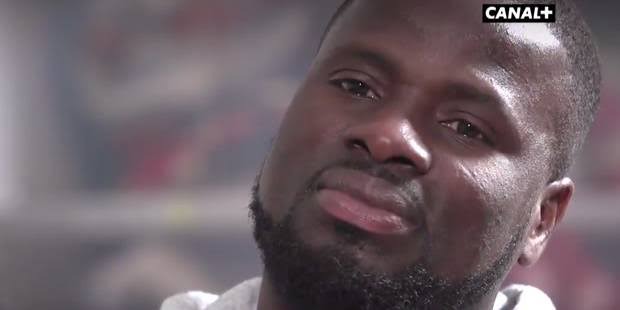 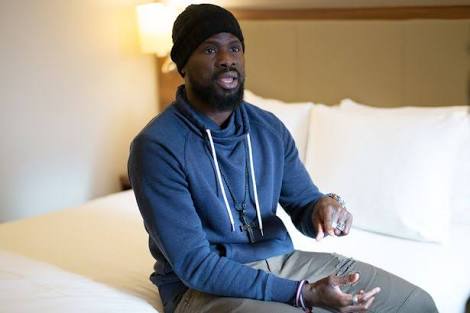 Content created and supplied by: Ezra10 (via Opera News )

Official Date, Venue And Time Of The UEFA Europa League Final Between Man Utd And Villareal

Arsenal Sacked Emery, I Complained But Fellow Gunners Said I Should Trust The Process - Apst Suleman