By el_darious (self media writer) | 25 days ago

Barcelona players dominate the list due to their 21st-century golden era under Pep Guardiola. The modern era has been dominated by Barcelona and Real Madrid, while the likes of Bayern Munich, Manchester United, Juventus, Liverpool, and PSG have also had their share of success in winning trophies in recent years. Below are ten players who have won the most trophies in the 21st century. 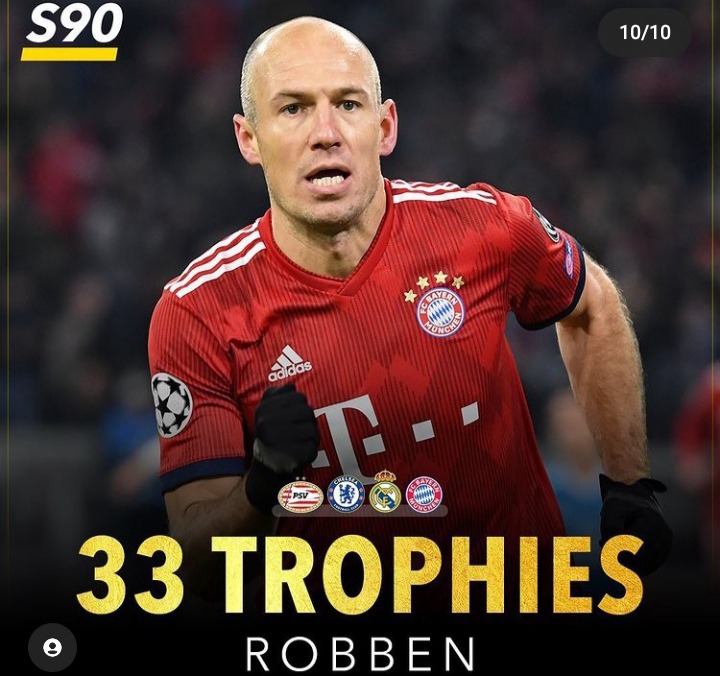 Bayern Munich Legend, Arjen Robben is the tenth player on the list with 33 trophies to his name, he had an extraordinary career from Groningen to PSV Eindhoven, before being snapped up by Chelsea boss Jose Mourinho. He left Stamford Bridge a few years later for the Spanish giants Real Madrid. Then in 2009, he made the legendary move to Bayern Munich which he proved to be a game-changer. the Dutch were blessed with a wand of a left-foot with his ability to cut in from the right flank and plant the ball into the top corner. 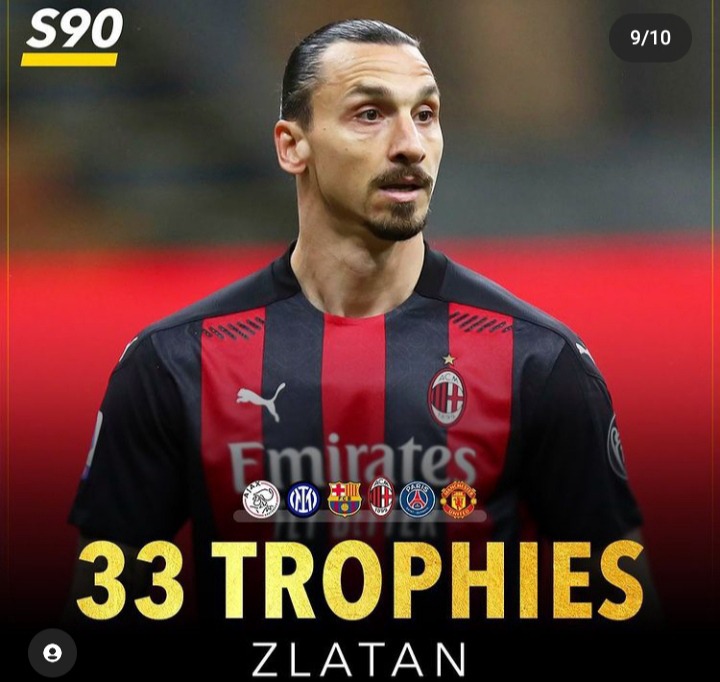 He does not need an introduction, he's a beast in the game. Zlatan Ibrahimovic is considered as one of the greatest strikers of his generation, even while he's still playing, some fans call him a legend already.

The Sweden International has played for over two decades and is still active, he has represented some of the biggest clubs in Europe and has won trophies aplenty. 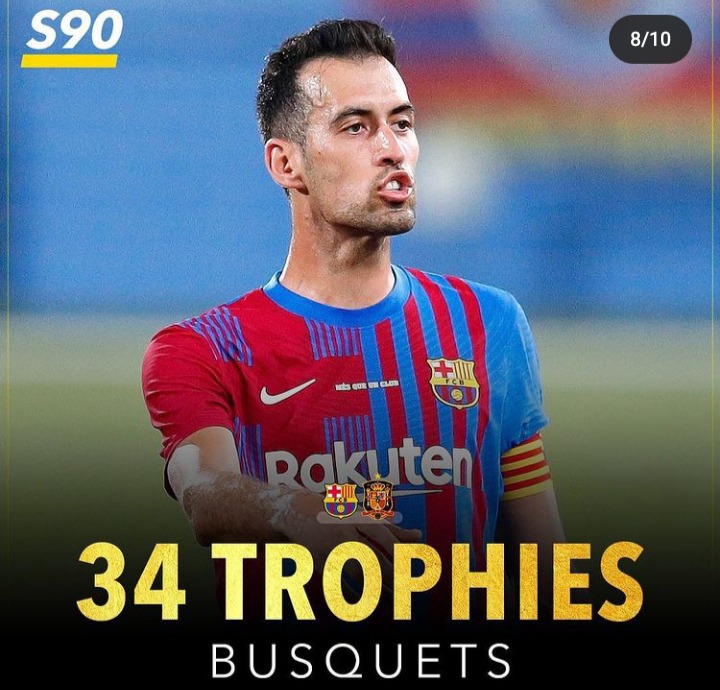 One of a kind, The Spanish maestro is one of the greatest midfielders in his position in the modern era during his prime and he has set standards in Europe. he won a lot of trophies including the World Cup, Euros, Champions League, UEFA super cup, Club world cup, La Liga, and so on. his one of the most successful Barcelona players in the game. 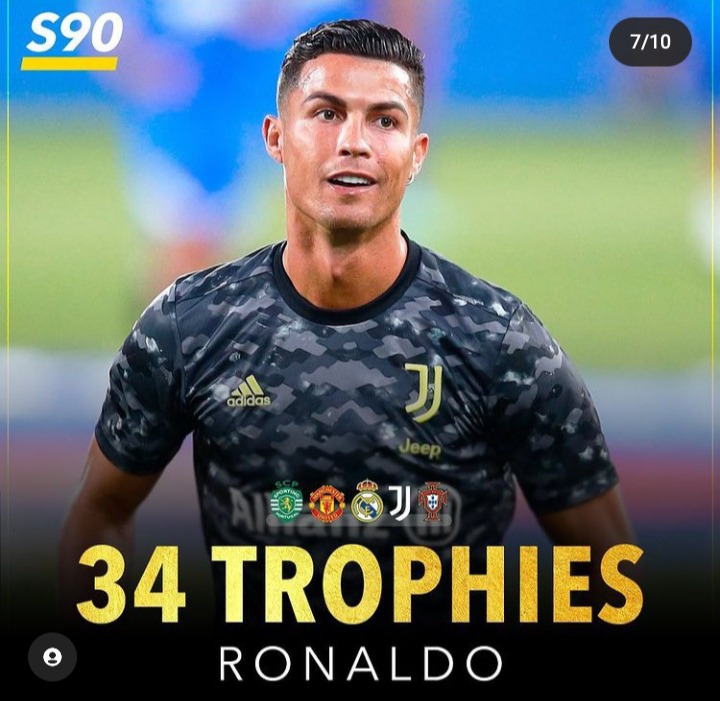 Arguably the best player on the planet with the most International goal in history 101 and still counting. the Portuguese made a sensational international return to Manchester United after 12 years to help them become the champions of Europe once again. At age 36, he will wear the iconic no.7 shirt for the Red devils. 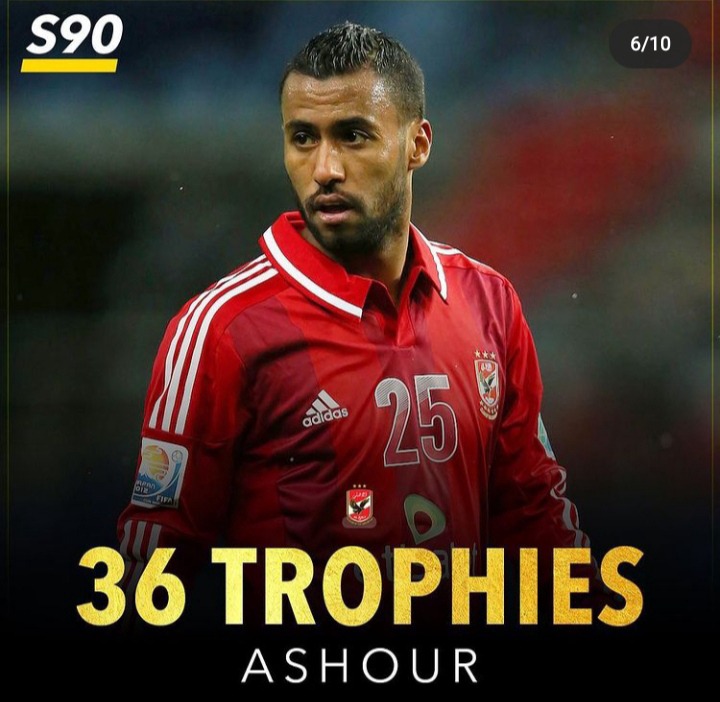 Hossam Ashour is an Egyptian midfielder who plays outside Europe having spent his entire senior career playing for Al Ahly since his debut in 2003. He's officially the greatest player in the club's history and he's still playing to date with over 500 appearances and winning 36 trophies for the club. 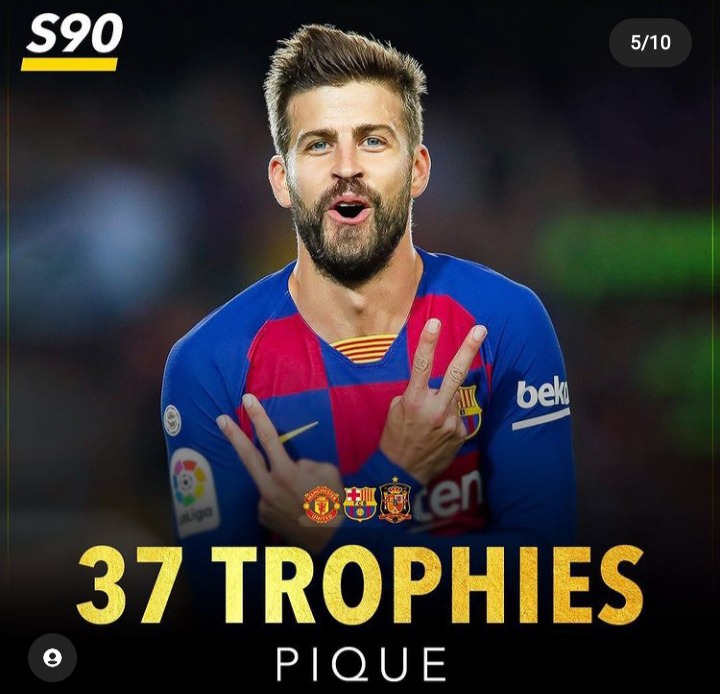 The Barcelona CB is another player on the list playing a crucial role in the club's success over the years, he played for both Manchester United and Barcelona. he started winning from Man United before he made his move to Barcelona and now he's a legend for the club. 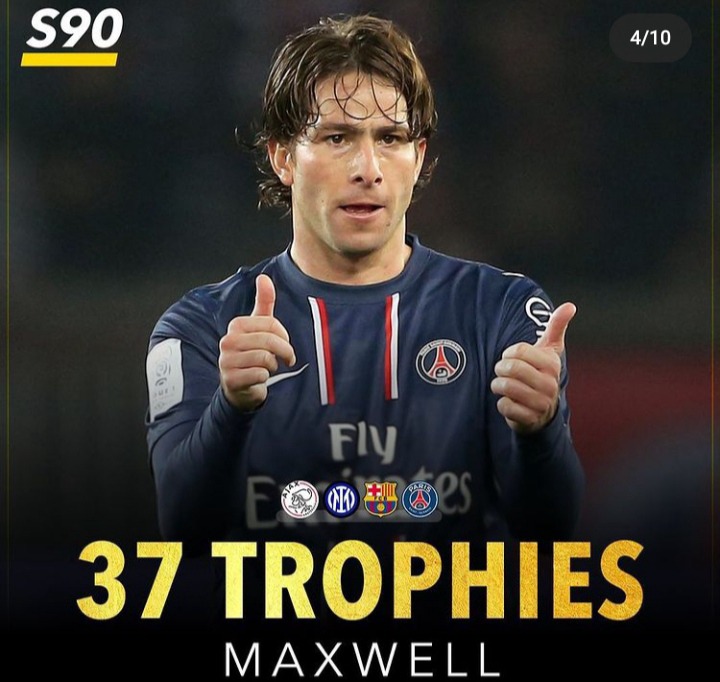 The Brazilian defender, Maxwell was never a star player but he was known as the engine room for all the teams he played for, winning 37 trophies in 17 years. he played for Ajax, Inter Milan, Barcelona, and PSG where he won all those medals. 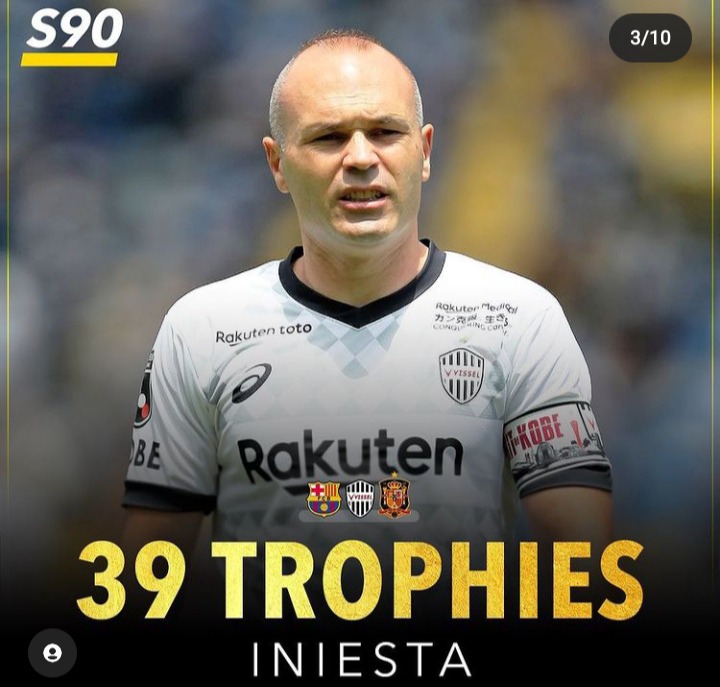 The iconic Barcelona and Spain midfielder was known for his magical moments on the pitch, was an absolute genius in playmaking. He also helped his country in winning their first-ever World Cup and he scored the winning goal in that final in 2010. he's currently playing for Vissel Kobe. With Barcelona, he won 4 Champions Leagues and 9 La Liga titles. 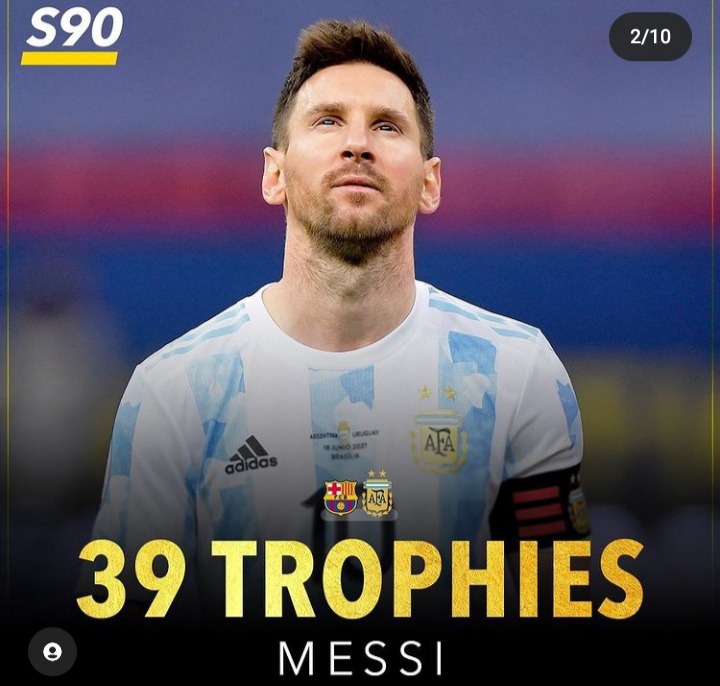 To some, he's the best player in the history of the game. he's been considered as the greatest player of all time. this man does not need any introduction. Messi joins the top 2 on this list after he won the Copa America 2021 with Argentina. He jointly stands in the top 2 with Iniesta with 39 trophies to his name. 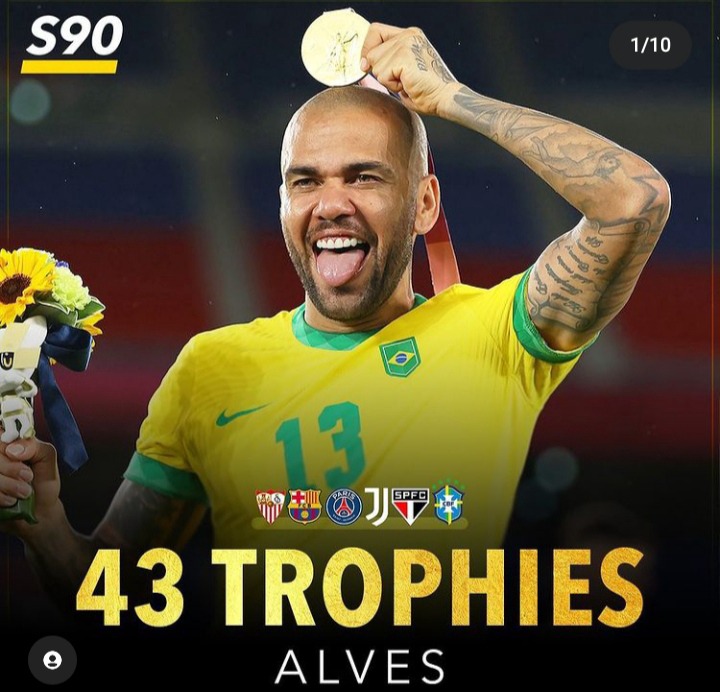 Football lovers see this man as the best Right Back ever in the games, he's been brilliant throughout his career. Dani Alves left FC Barcelona with 23 major honors in 8 years including 6 La Liga titles and 3 Champions League titles. He added 19 more trophies with Juventus, PSG, and Sao Paulo. He's officially the most decorated player in history.