By UwaMgbedeKamma (self media writer) | 2 years ago

However, as I read down, I stumbled upon a rather shocking news on Goal.com. 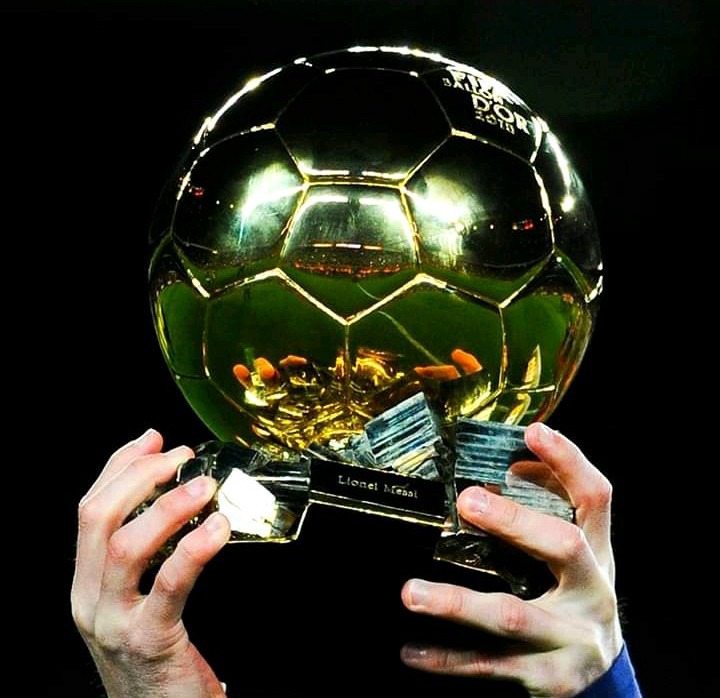 France football, the body responsible for organising the award had decided to cancel the award for the best player of 2020. According to them, "the Ballon d’Or award will not be awarded in 2020, due to lack of sufficient fair conditions".

This sparked wild reactions across the footballing world, showing their disapproval and displeasure over this decision.

The fact that despite the disruption of football activities because of Coronavirus pandemic, quite a lot of major leagues were able to resume their 2019/2020 seasons and also complete it.

Secondly, the major European championships, UEFA CHAMPIONS LEAGUE, and Europa League, will all be completed by August.

Thirdly, these major leagues also will be giving trophies and awards both individually and collectively to teams and individual players who merit them. 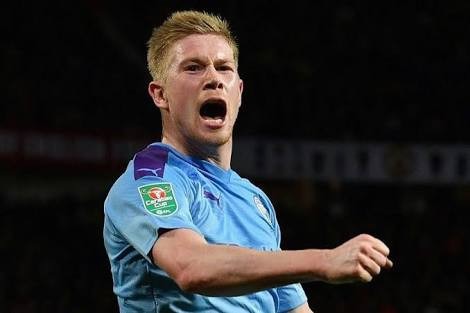 Let's talk about the performance of Kevin Debryne in Manchester City FC. How do we sweep that under the carpet? 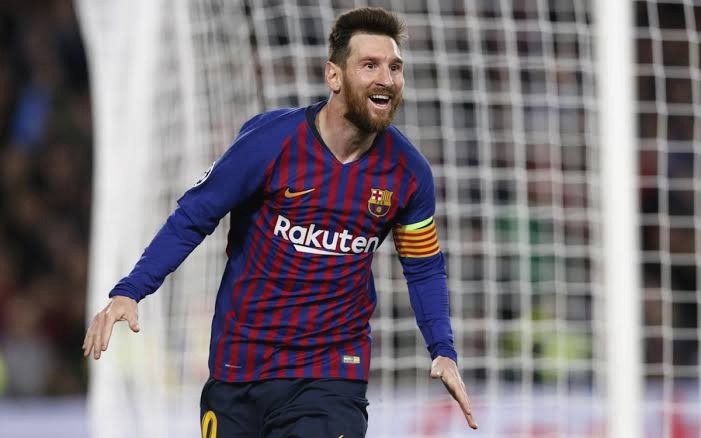 We all know the performances of the current Balon'd or winner, Lionel Messi in Spanish LA liga, despite not winning the league. We all know the performances of Cristiano Ronaldo with Serie A champions, Juventus FC. How about Robert Lewandoski in the German Bundesliga with Bayern Munich FC? His statistics in the Champions League this year is just amazing.

How do we just not recognize the incredible stats and amazing records broken by these superb players this year? 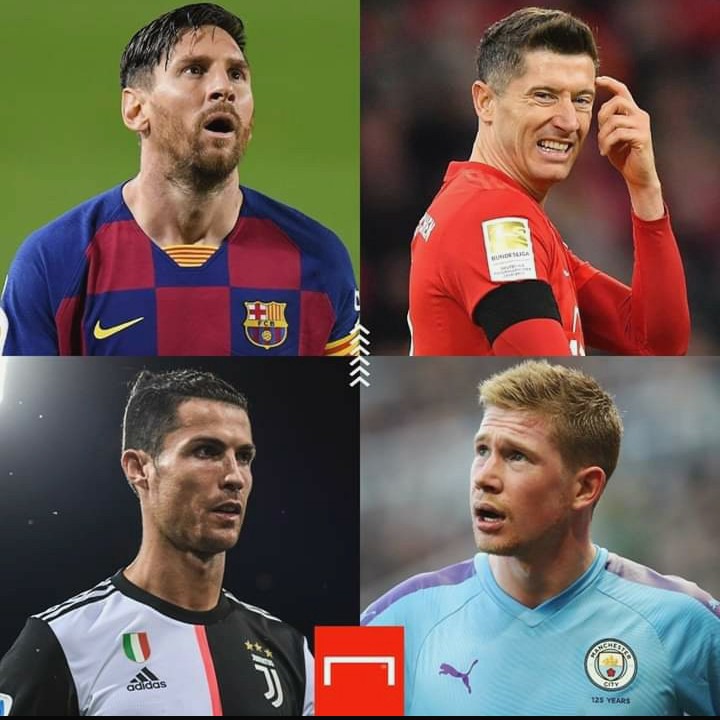 Well, France football may have the final say in Ballon d'or matters globally, but they sure don't have the opinion of the majority of football lovers in this case.

For me, a great injustice has been done to players as Robert Lewandoski, Kevin Debryne, Lionel Messi and Cristiano Ronaldo.

Is FIFA's decision right or wrong?

Content created and supplied by: UwaMgbedeKamma (via Opera News )