The story of how these two Paris Saint Germain Outcasts won the Champions League.

By Bundleofskills (self media writer) | 15 days ago 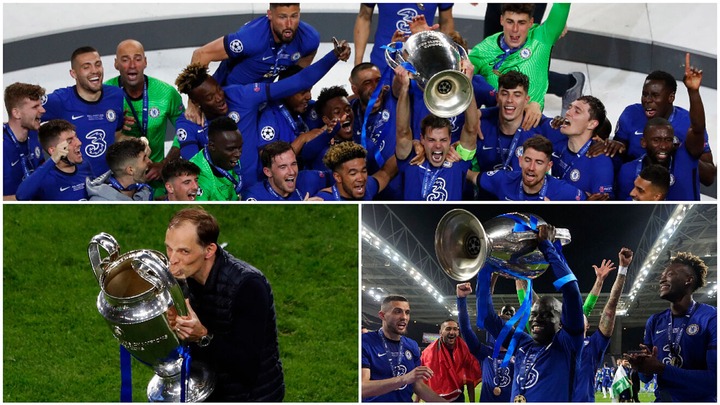 Football is a game full of drama and unpredictability. It is very interesting to note that Players who may be performing badly in a certain club may become heroes as soon as they move to another club, likewise coaches who are not doing well with their clubs. This causes frequent moves of coaches from one club to another. Sometimes a coach may move to a club that was once his rival while coaching another club.This is the story of Thomas Tuchel and Thiago Silva who were former Coach and captain of Paris Saint Germain respectively. 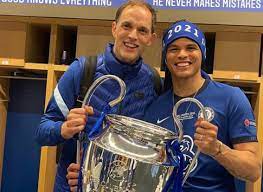 Thiago Emiliano da Silva holds the record of PSG's longest serving captain and he won many trophies with the Parisian club, which includes Seven Ligue 1 titles and played in 2020 Champions league finals which they lost to eventual champions Bayern Munich. Thomas Tuchel was then in charge as coach and he saw his side lost to Bayern Munich in the finals.

Tuchel was sacked after failing to guide Paris Saint Germain to their first Champions league trophy. At the end of the season in the summer of 2020, PSG failed to renew Silva's contract, prompting his release by the club as a free agent. That offered Chelsea an opportunity to sign him on a free transfer during Frank Lampard's reign as head coach in August, 2020. 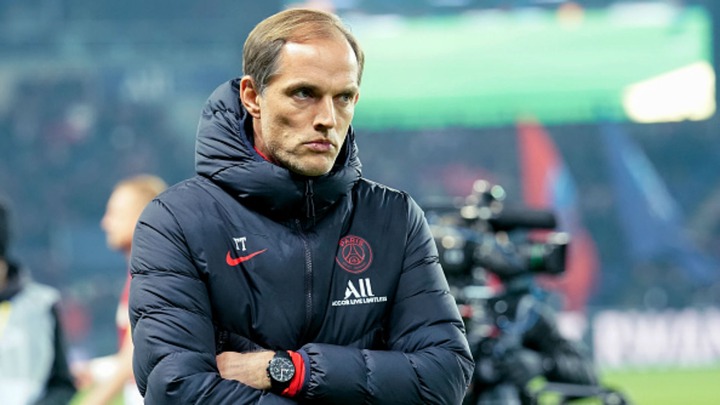 In April 2021, Lampard was relieved of his duties as Chelsea coach following his poor run of form with the club. Subsequently, Tuchel was hired as his replacement.When Tuchel arrived Chelsea, he reunited with his former club's captain, Thiago Silva and introduced his tactics to the club which the players adapted very well and thus going on to win 2021 Champions League by defeating English Premier League Champions, Manchester City 1:0 in the finals played at the Estádio do Dragão in Porto, Portugal on 29 May 2021. 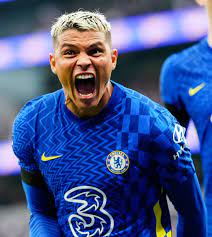 On the road to Chelsea's 2021 Champion's league glory, we saw how instrumental Silva at the age of 36 was to Chelsea back-line helping them keep a lot of clean sheets. We also saw Tuchel's tactical prowess and how he helped the Chelsea players relegated by Frank Lampard to rediscover their forms and spur Chelsea to victory.

Remembering that both player and coach were deemed surplus to requirement at their former club, Paris Saint Germain and how they reunited at Chelsea to win the 2021 Champions League, should we say that PSG were wrong to show them the exit doors from their club.