Is Wijnaldum Regretting His Decision Of Prioritizing Money Over A Move To Barcelona?

Georginio Wijnaldum has spoken in the latest reports on how horrible he feels about his move to PSG. The 30-year-old player started his feelings that he's worried about the lack of playing time.

Well, Gini wouldn't have been in this situation if he had embraced a move to Barcelona. The Blaugrana interest in him is clear even before the opening of the Last Summer transfer window. 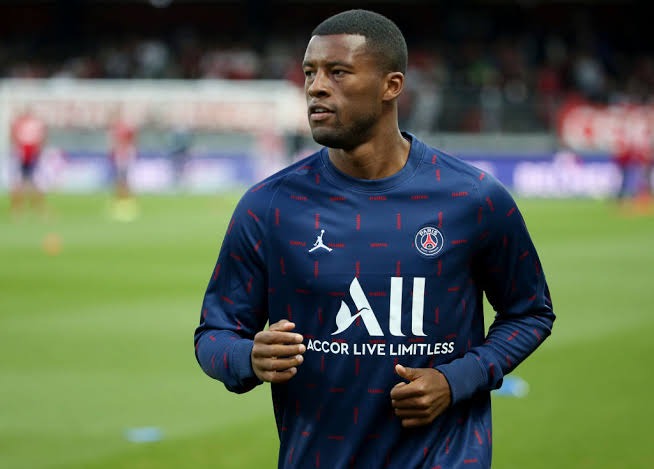 All of a sudden, PSG came from nowhere and offered Gini a deal. The rest was history thereafter, Gini back then blamed Barcelona for not meeting his requirement. His requirement in a layman's terms means 'More Money.' It's very hard to give any player a big contract at Barcelona while the club is still stuck in the middle of debt.

Wijnaldum's decision to join PSG is because of the money the French Club would be offering to him weekly. But ultimately, he's losing the high reputation he had set for himself at Liverpool. Gini is widely respected at the Scousers' end, they gave him a well-deserved tribute even when they knew the club wanted to give him another contract, which he refused. 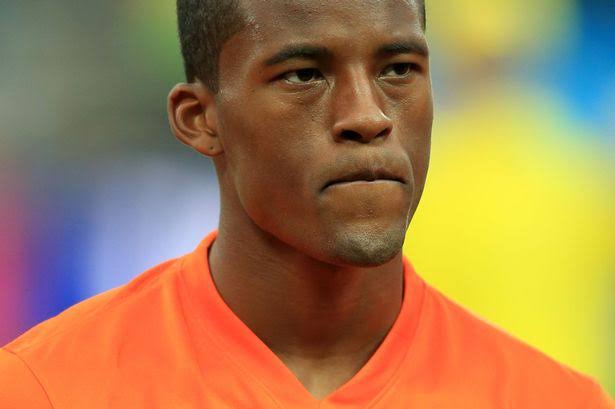 Just as over-demanding players used to say, 'I want a new challenge'. That was the same excuse Gini made for leaving Liverpool. A transfer to Barcelona would certainly have been the best move for his career. He would have completed the midfield trio of Sergio Busquets and Frenkie De Jong.

Instead, he chose the hard way of life in football. In a midfield that comprises Veratti, Gueye, and Di Maria. To get a chance to play ahead of these incredible talents is not realistic. 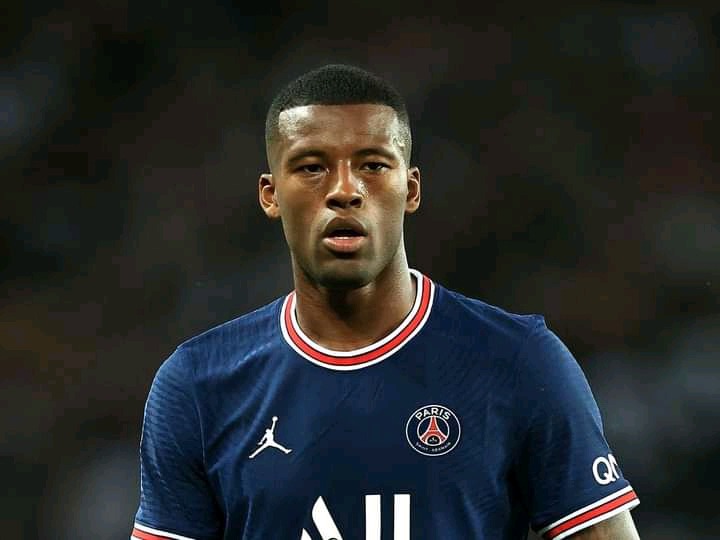 If Pochettino is going to be following the players' reputation in the team, there is no way Gini would be coming on from the bench as well. Because we still have Sarabia and Draxler in that midfield position, two good players that are still lacking playing time. No doubt, Gini is regretting this move to Paris and he's certainly not happy at the moment.

Why Ndi Anambra Must Vote, Despite IPOB's Threat To Lockdown The South East Region.

2 Things Burna Boy Said After He Cut Off His Beards, And Some Fans Had One Or Two Things To Say