Between Hushpuppi, and Cristiano Ronaldo, who has more swag?

Ray hushpuppi, is a Dubai based Nigerian philanthropist. who is well known for his lavish lifestyle on social media platforms.

Ray hushpuppi, became popular when he spent about 11million naira on drinks just one night in a Lagos night club. that when he attracted the attention of so many people.

He was known, also as the Gucci Ambassador. because his always rocking Gucci wears from head to toe.

Here are some of his stunning pictures 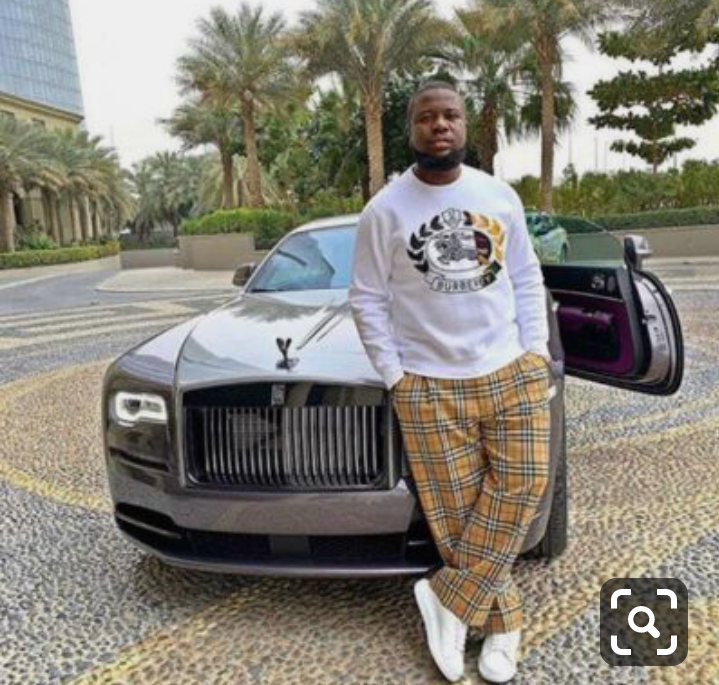 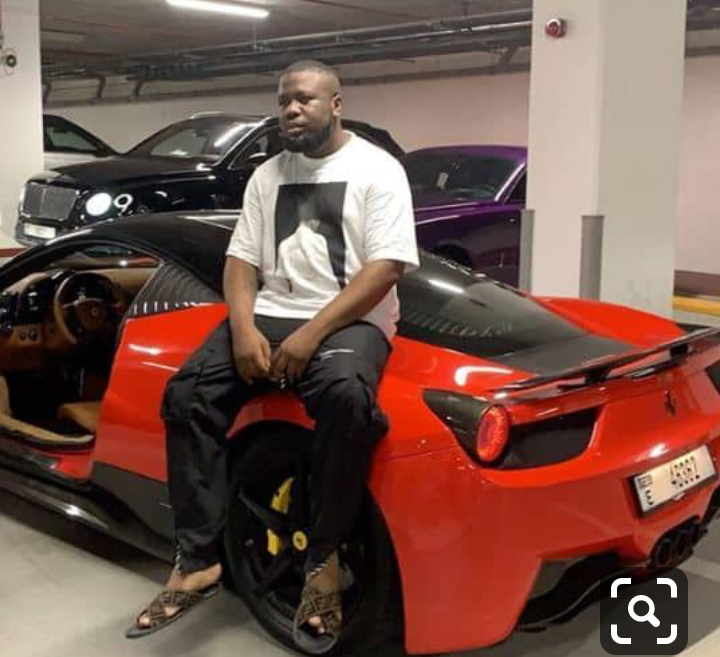 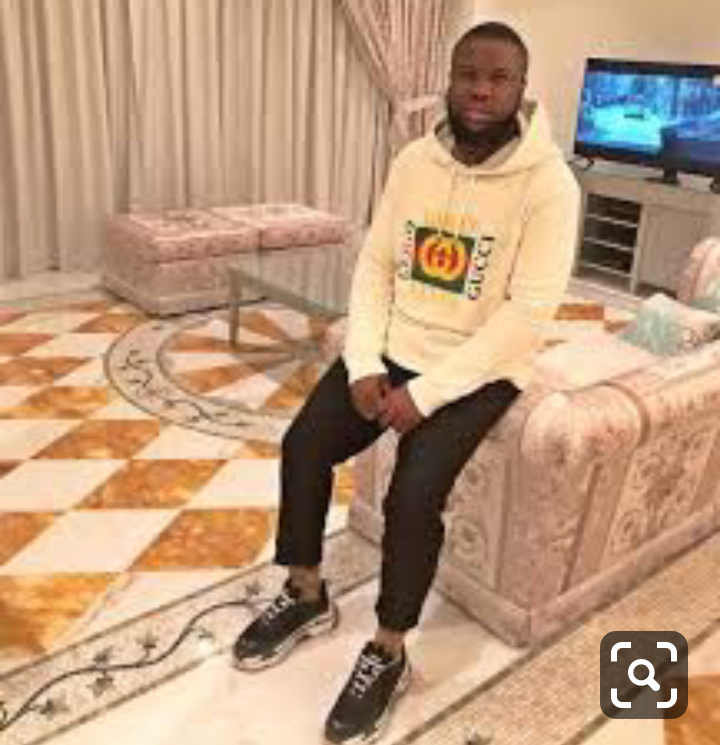 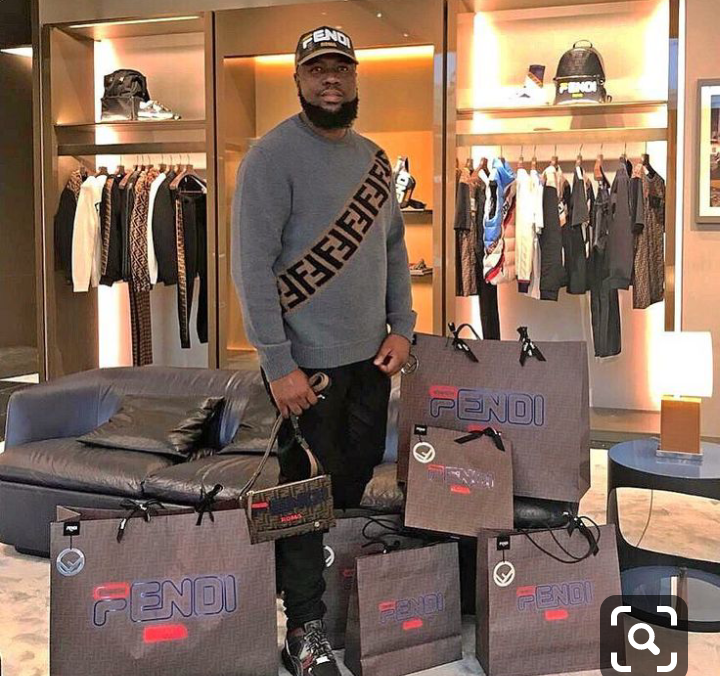 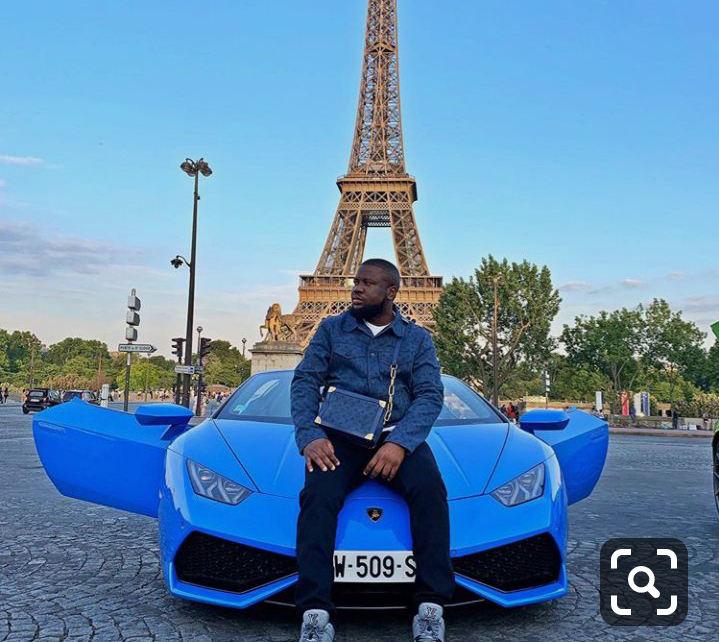 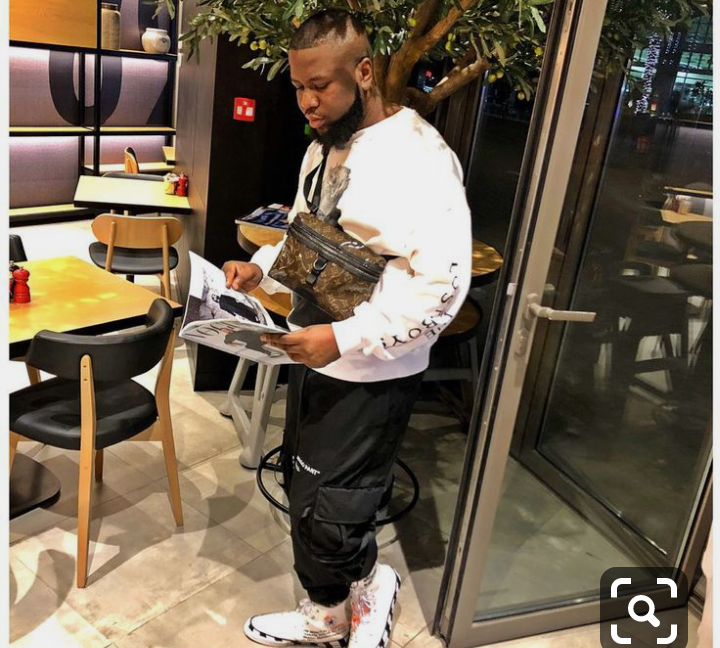 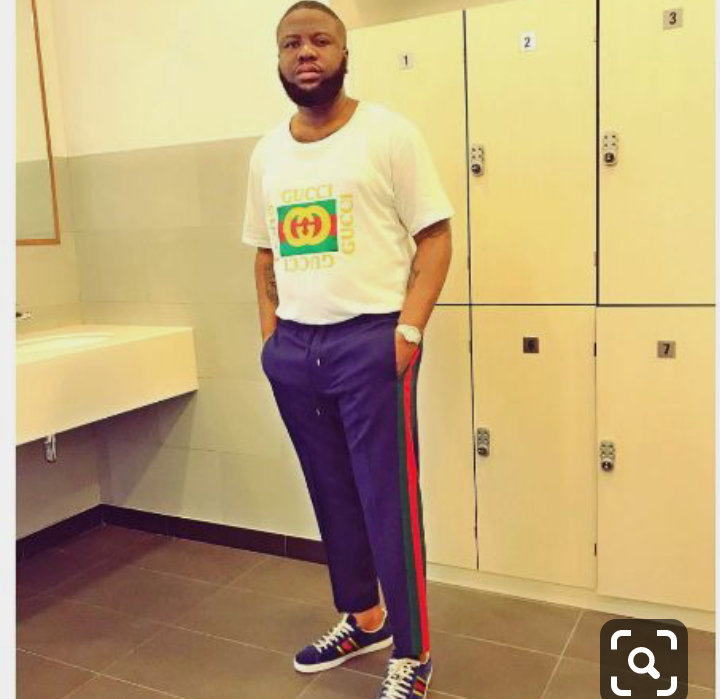 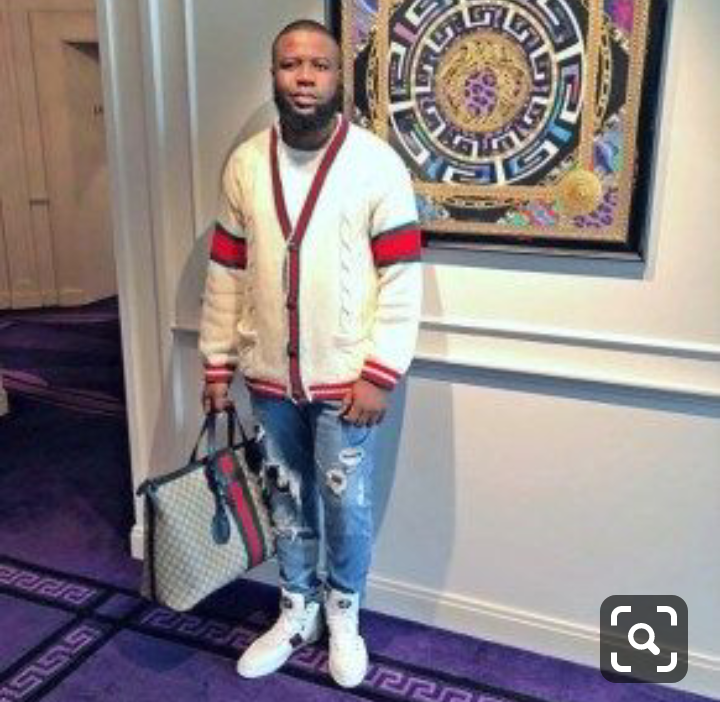 Ronaldo, is a Portuguese professional football player. who was born on 5 February 1985. He plays as a striker for seria A club juventus. and captains the Portugal national team. Cristiano Ronaldo, is among the greatest football players in the world.Some considered him as the GOAT meaning greatest of all time.

Cristiano Ronaldo, has won 5 ballons d'or and four European golden shoes. He has won 29 major trophies in his career.

Ronaldo, is a sport man. and also a business man. cause his currently the Richest football player in the world with a networth of about $1 billion dollars.

Ronaldo, is a sport man. and also a business man. cause his currently the Richest football player in the world with a networth of about $1 billion dollars. He also has taste for expensive things like cars, jets, watches e.t.c

Here are some of his stunning pictures 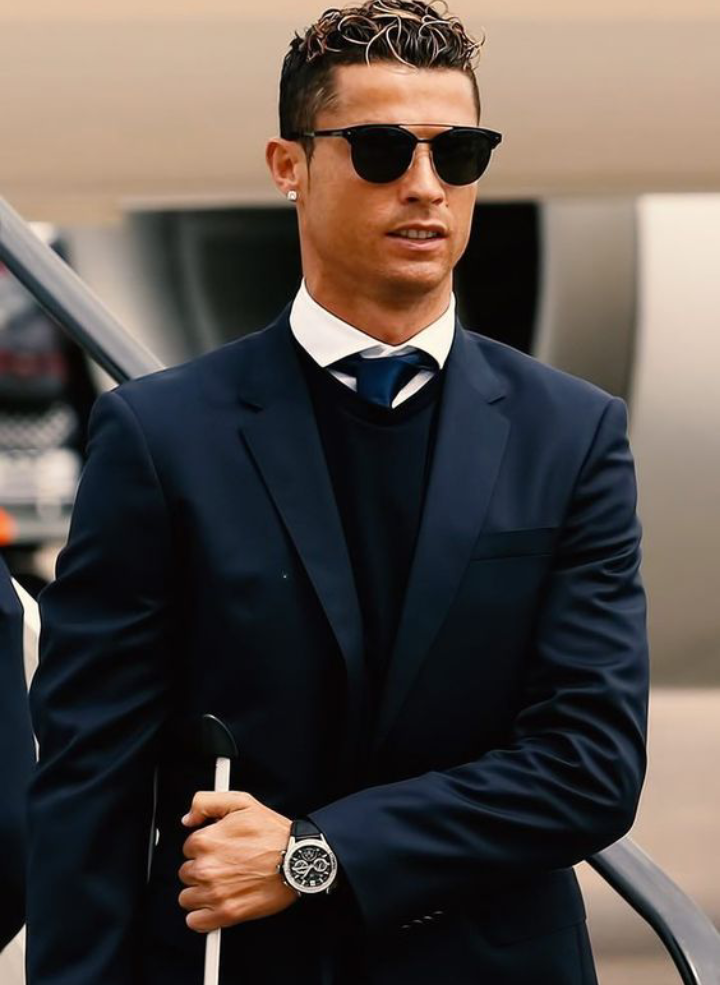 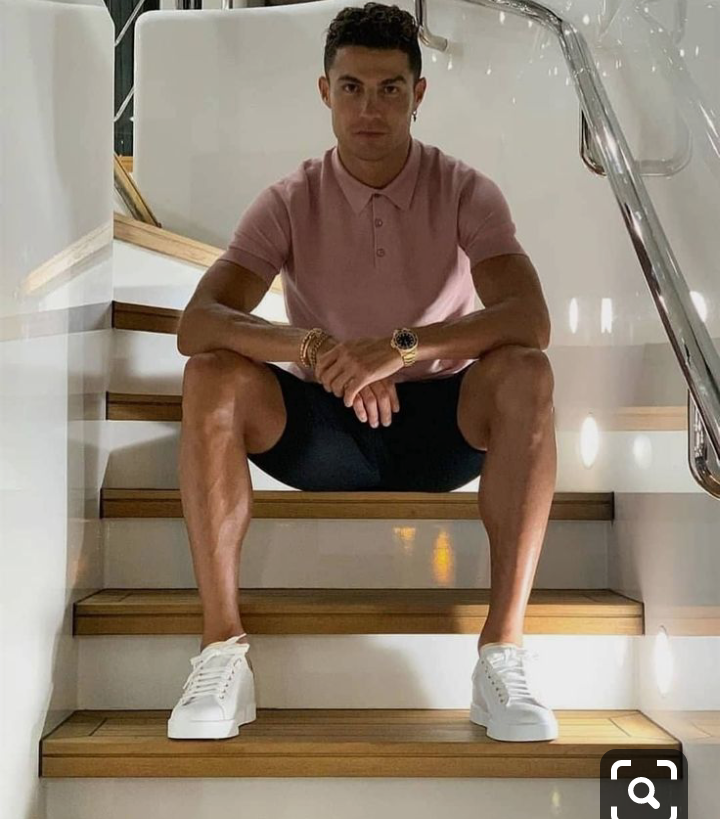 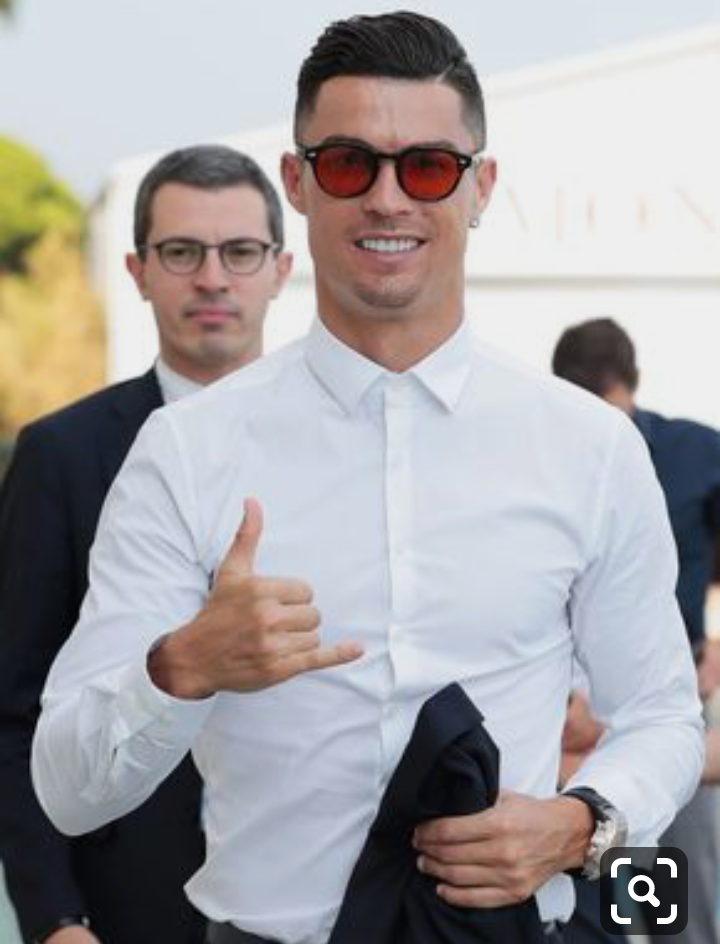 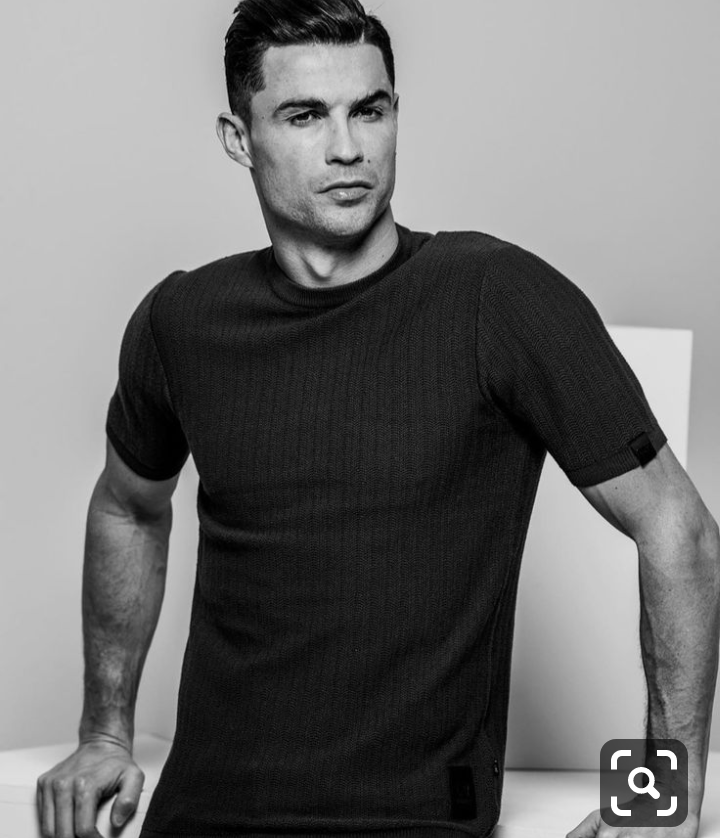 So who has more swag?