Report: Man United Told To Shell Out £50million For The Transfer Of French Midfielder.

By Marayanatha (self media writer) | 3 days ago

Manchester United are still keen on signing a defensive midfielder in the upcoming winter transfer window. The Red Devils were able to sign prolific players like Cristiano Ronaldo who joined the team from Juventus, Jadon Sancho from Borussia Dortmund, and Raphael Varane from Real Madrid. 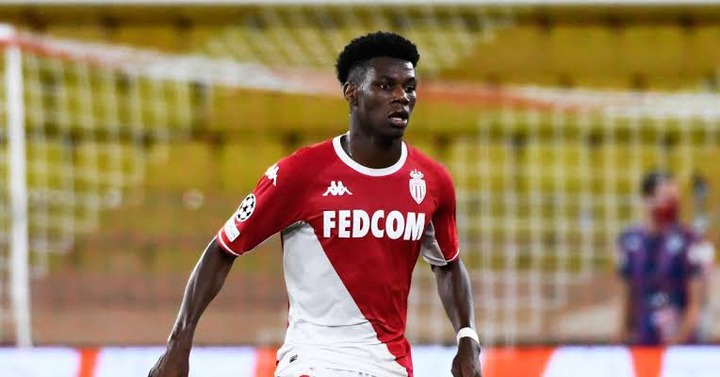 The Old Trafford club spent a lot in signing these players, but yet their failure to tackle their main weak point which is solving the defensive midfield problem. Fred is not up to the quality Manchester United needs.

According to the latest report, Manchester United have been told to pay a whooping sum of £50million for French midfielder Aurelien Tchouameni by Ligue 1 club Monaco football club. Although United can pay that amount but face stiff competition from Chelsea. 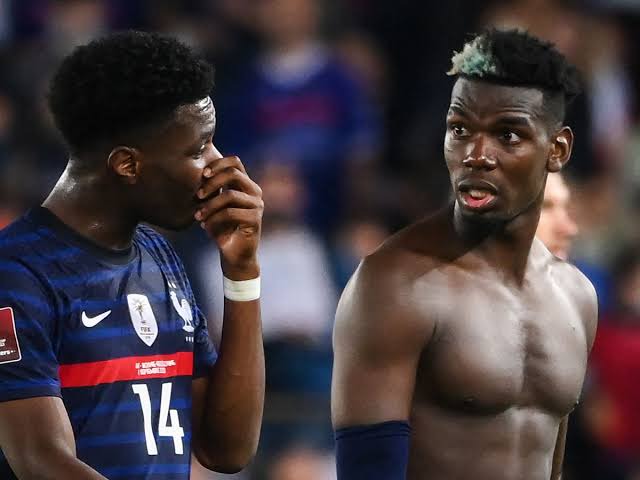 Aurelien is one of the most wanted midfielders in Europe after switching from Bordeaux to Monaco for a transfer fee of £16million. His impressive performance earned him a national team call-up and was among the French team that won the UEFA Nations League. 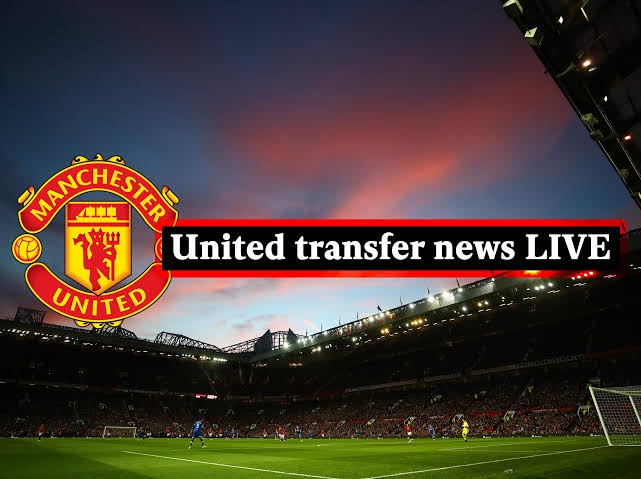 However, Real Madrid, Chelsea, and Liverpool are all interested in signing him, but Manchester United are currently leading the race.