5 Teams that have exceeded expectations this season (2021-22)

By AsmartArenaSports (self media writer) | 23 days ago 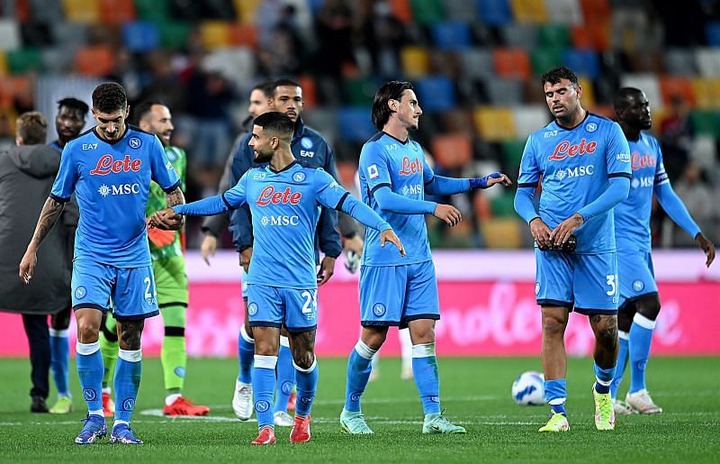 This year's 2021-22 season has started explosively, with many top-tier European leagues looking to make a statement.

The attention has been on the top dogs to prove why they are considered the favorites for the major competitions, but there have also been some teams who have been amazed at their performances despite entering the season without much attention.

In other words, these teams have beat the odds by beating so-called favorites, both domestically and at the continental level. Here are five such teams that have exceeded expectations this year:

Number This season, West Ham United has caught the attention of many as they continue to compete with England's elite teams. The Hammers knocked Manchester United out of the Carabao Cup with a 1-0 victory last week.

The club also won 2-0 away from home against Dinamo Zagreb in their Europa League campaign. So far, they have three victories, two draws, and one defeat to their name in six Premier League games this season.

They currently rank seventh in the table with 11 points, just three points behind table-toppers Liverpool. David Moyes' men are playing some incredible football, and have risen to the challenge, especially against the top teams.

Their only loss of the season so far came against Manchester United in the Premier League, where the latter scored an 89th-minute winner. 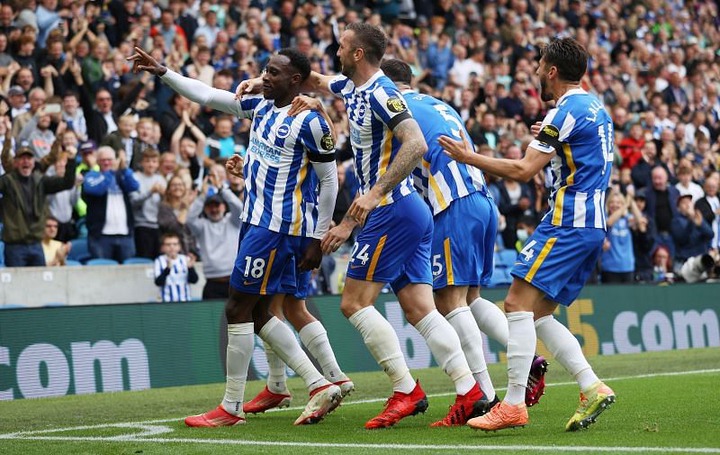 West Ham United has impressed many this season with their brilliant performance in the Premier League. Brighton & Hove Albion will move to the top of the table if they defeat Crystal Palace this evening.

In the Premier League, Brighton is fifth with 12 points from five games. The Seagulls have allowed just four goals since the league restarted in September. They are just two points behind table leaders, Liverpool.

Only Manchester City has a better defensive record with just one goal conceded. With four victories and one defeat from five games, it is impossible to deny that the Seagulls are doing pretty well this season. If they continue with the same level of performance, they might surprise many. 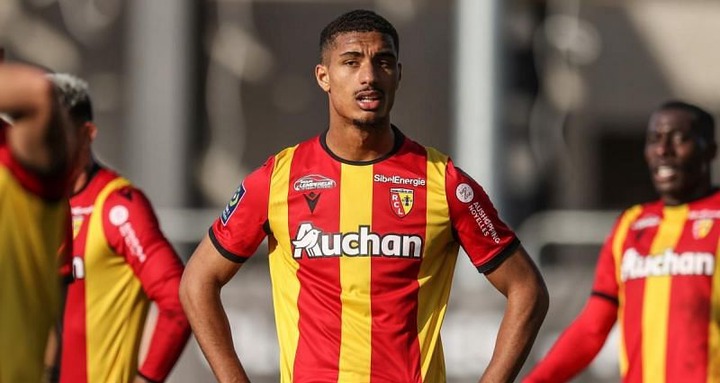 RC Lens has had a dream start to the Ligue 1 season. No one would've predicted such an explosive start for the minnows. But the French club has 15 points from eight games.

The team made headlines after beating Ligue 1 giants Olympique Marseille, Lille, Bordeaux, and Monaco. The record for this season so far is four wins, three draws, and one defeat in eight matches.

They will take on Reims in their next league game on Friday before the international break. It remains to be seen if they can further solidify their place in the standings with a victory on home turf. 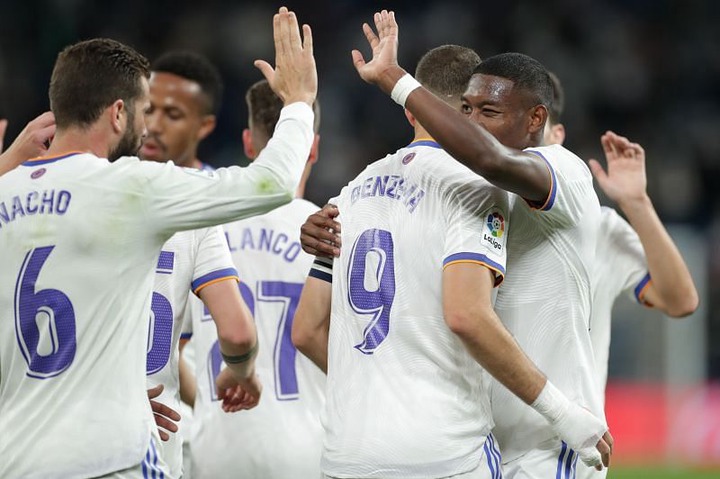 FC Barcelona has struggled to start the season, on the other hand, Real Madrid has enjoyed a good start. Los Blancos beat Alaves 4-1 in their season opener in La Liga.

After seven games in the Spanish top flight, Carlo Ancelotti's men are top of the league table. They've bagged 17 points so far, courtesy of five victories and two draws.

Real Madrid has been on a roll offensively, scoring 21 times in seven league games. Meanwhile, they've also started their Champions League campaign on the front foot, winning 1-0 at Inter Milan. 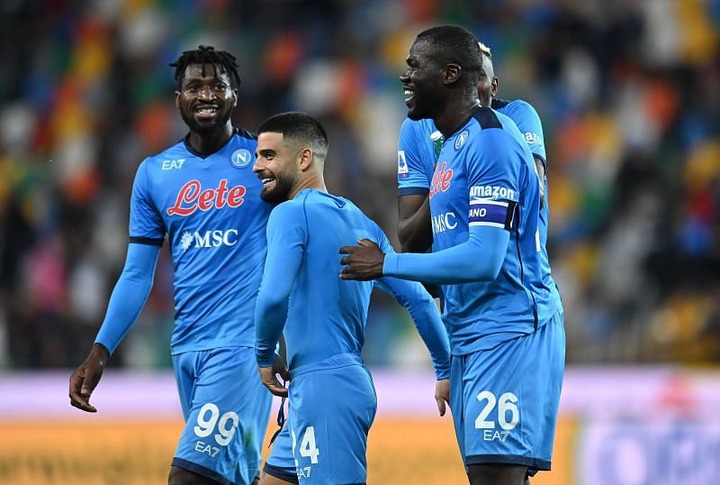 It was expected that Juventus and Inter Milan would fight it out for the Serie A title. However, Napoli has gone on to prove it can contend.

When the Parthenopeans defeated Juventus 2-1 earlier this month, they sent a huge message to the rest of the world. They have won all six of their games this season, and sit two points ahead of second-placed AC Milan.

Napoli has been the best defensive team in the Italian top flight as well, conceding just two goals so far. They've also impressed going forward, scoring a whopping ten goals in their last three games against Sampdoria, Udinese, and Cagliari.

If they maintain the same level of performance till the end of the ongoing season, there could be no stopping them.